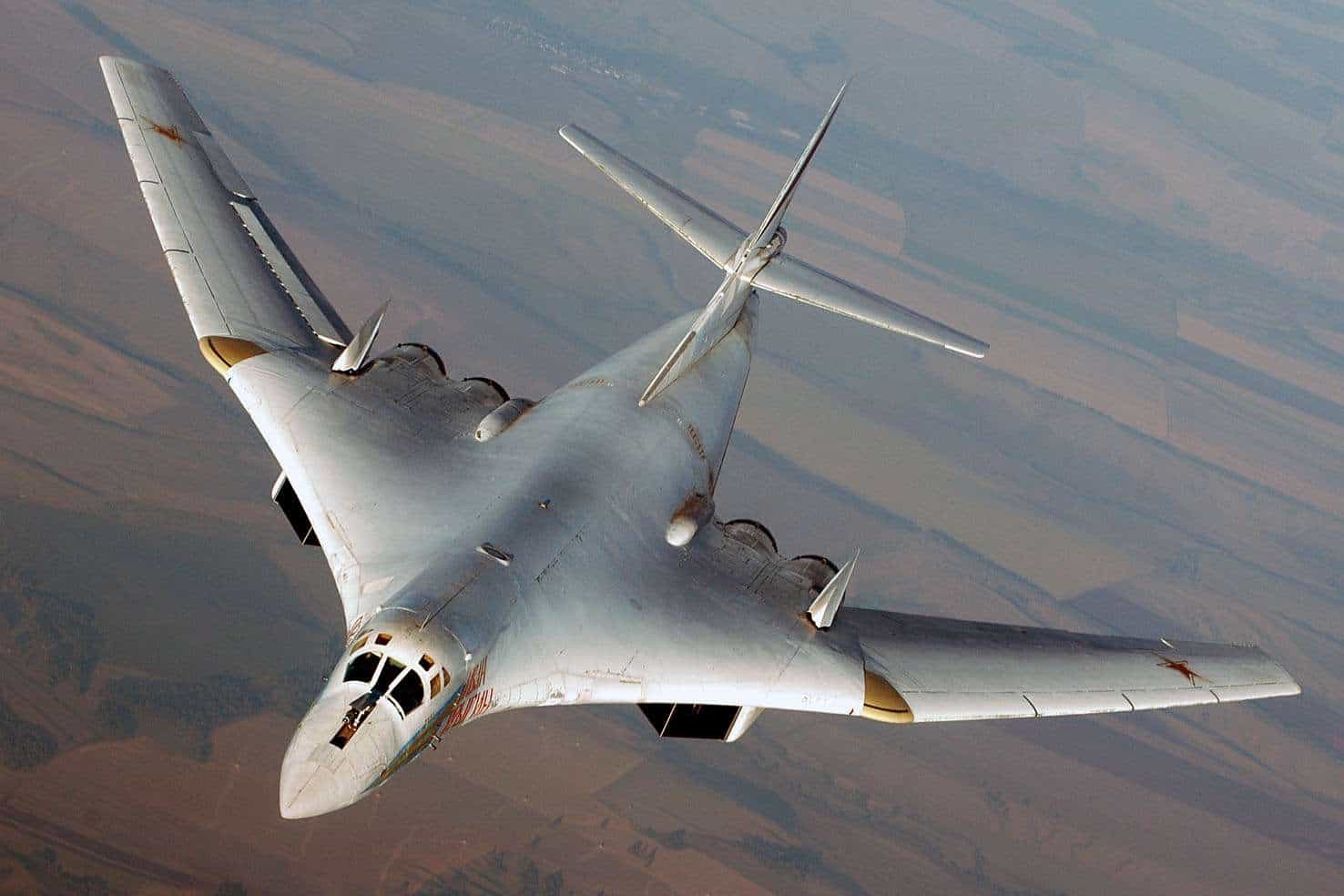 Russia’s Tupolev Tu-95MS and Tu-160 have logged a lot of miles over the years, and each of the Cold War-era bombers continues to remain a key component of Russia’s triad. The capabilities of the bombers were further demonstrated this week when the aircraft conducted launches of cruise missiles at targets at an Arctic firing range during missile firing drills

“During the tactical flight exercise, crews of the Tu-160 and Tu-95MS strategic bombers conducted launches of airborne cruise missiles at land-based targets at a firing range in the Arctic region,” the press office of the Russian Air Force said in a statement to Tass, adding that the launches were conducted routinely and the targets were hit. “The planes took off from an airfield in the Saratov region and covered a distance of more than 4,000 kilometers.”

In addition to the missile launches, the crews of the Tu-95MS bombers of the Amur long-range aviation unit also conducted drills that included the firing from its AM-23 autocannons at a firing range in the Irkutsk region.

The exercises are the latest step in Russia’s increased presence in the Arctic, which included an expansion of its Nagurskoye airbase on Franz Josef Land archipelago about 600 miles south of the geographic North Pole. The base, which was first built in the 1950s as a weather station and communications outpost between the Eurasian mainland the North Pole, features a “shamrock-shaped facility” that consists of three large pods extending from a central atrium called the Arctic Trefoil. It is painted in the white-red-blue colors of the Russian national flag.

Russia has also continued to highlight the versatility of its Cold War legacy aircraft, including the Tu-160 “White Swan” (NATO reporting name “Blackjack”), which is the fastest as well as the largest and heaviest bomber ever built. It is outwardly similar to the United States Air Force’s Rockwell B-1 Lancer. However, while the B-1 has remained a bomber in the classical sense – flying to a target to deploy its bomb load – the Tu-160 can operate as a stand-off weapons platform, where it can launch missiles from bomb bay doors and then speed off at Mach 2+.

The “White Swan” lacks any defenses, and is routinely escorted in patrol missions by fighter aircraft including the MiG-31, an aircraft that has also been deployed to the Arctic in recent months.

The Tu-95 (NATO reporting name “Bear”) is a contrast to the sleek-looking “White Swan,” as it remains one of the oldest designs in active service with the Russian Air Force, and the only propeller-driven heavy bomber in service in the world. Much like the American B-52 Stratofortress however, the Tu-95 shows no signs of landing into retirement – and now could be ready to fly high over the icy cold Arctic to defend Russia’s interests. 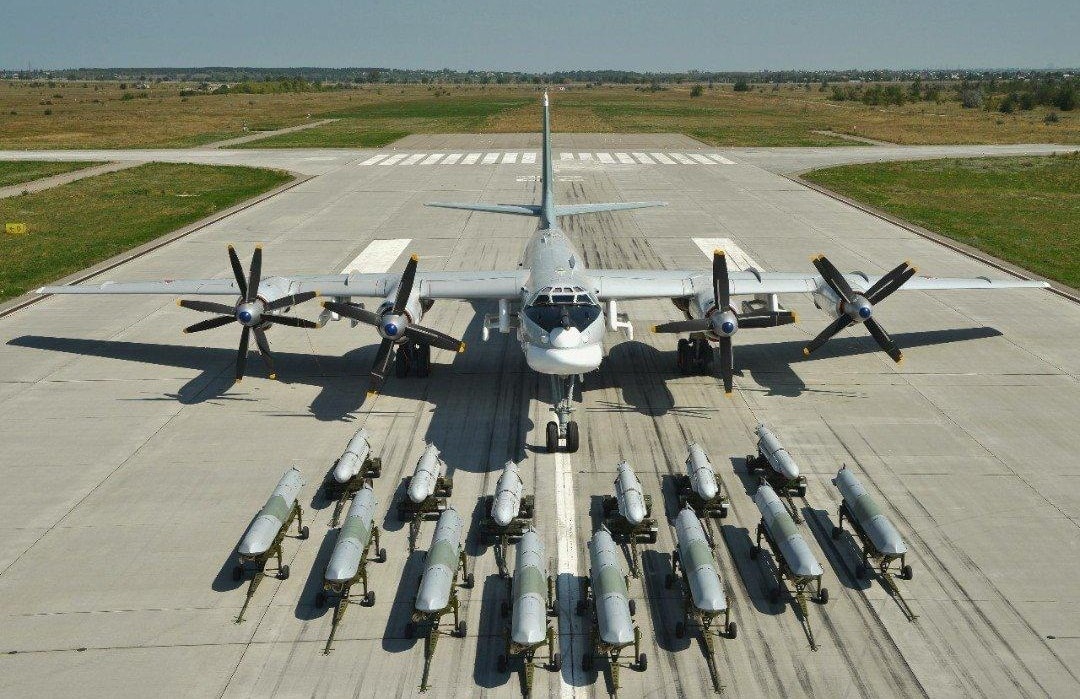