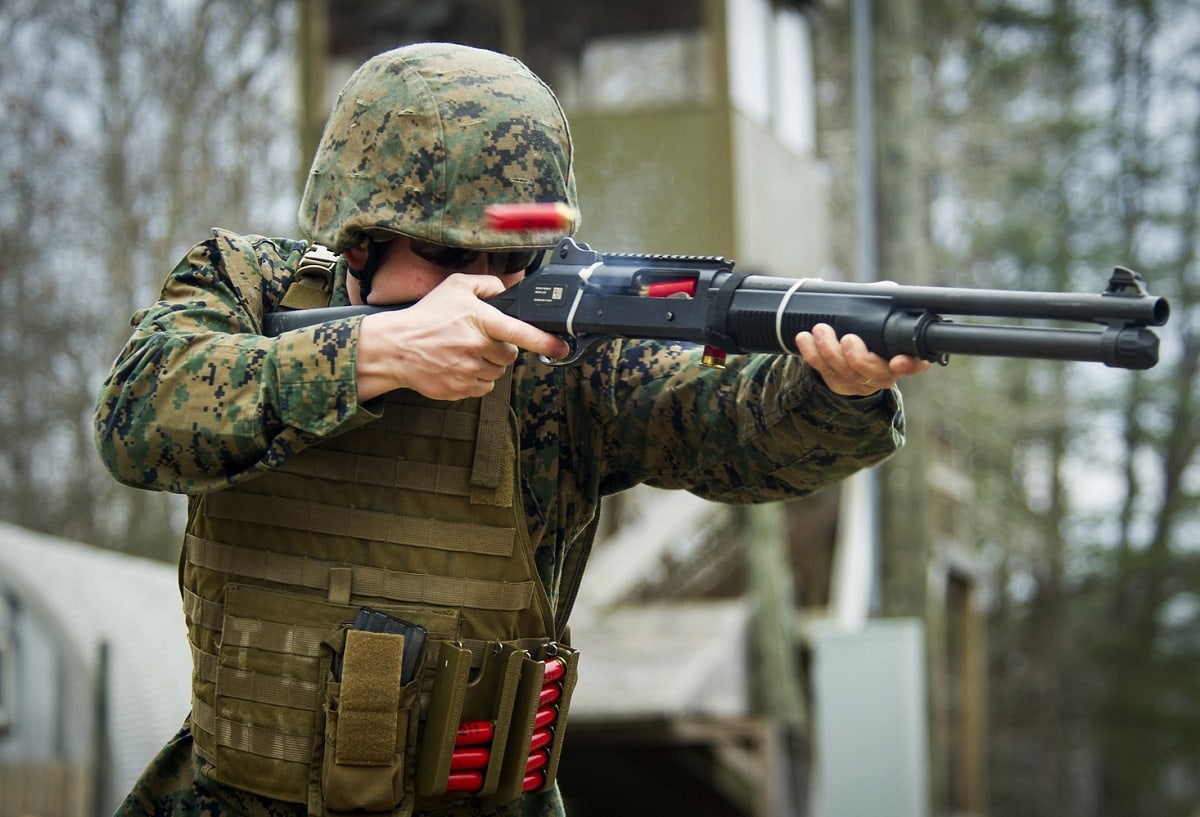 Can the United States build an army in a foreign country? Recent experience in Afghanistan suggests that the answer is a resounding “no,” and experiences in Iraq and South Vietnam did not offer much more promise. And yet the United States spends an enormous amount of time and money interacting with foreign militaries, and there are plenty of examples from history in which armies and navies have successfully trained foreign partners in new kinds of fighting. Under what conditions can foreign influence successfully build an army?

Some History of Success

There is no question that militaries learn from one another. We have plenty of evidence that the armies and navies of both World Wars learned from both their allies and their adversaries. In most cases, however, these forces had relatively similar material bases. Moreover, critical in the success stories is that the organizations were creating knowledge (in a sense doing research) together.  The Soviet Red Army and the German Reichswehr, for example, helped invent maneuver warfare together in the USSR in the late 1920s and early 1930s. The Royal Navy and the US Navy communicated continuously during the first years of World War II in an effort to perfect the mechanisms of anti-submarine warfare, eventually resulting in the lethal team that won the Second Battle of the Atlantic. Working together as partners helps both sides generate know-how, or “tacit knowledge,” and absorb the lessons that are being learned.

Examples of successful creation of post-colonial forces have also drawn upon the experience in service with their former metropoles; the Indian and Pakistani armies, for example, both owe much of their institutional success to its hard-won experience in Burma and North Africa campaigns in World War II. In the case of the oft-misused parallels with Germany and South Korea, the United States built on existing structures and bodies of local military expertise to stand up new local forces. In another case, Chinese and Soviet support were critical to the construction of the People’s Army of Vietnam.  However, that support came in the context of committed North Vietnamese political leadership, which knew what it wanted and had a sense of how to integrate intellectual and material support into existing force structures.

These conditions do not describe the US relationship with the ANA. US special operators undoubtedly did learn from working with Northern Alliance forces at the outset of the war, developing a form of mobile warfare that used real time communications, light infantry and cavalry soldiers, and precision-guided munitions to unhinge Taliban positions. But that process did not extent into the creation of the ANA, and indeed efforts to integrate existing militia forces into the legitimate force structure often created severe political problems. On the aviation side, for example, Forrest Marion (via Tobias Switzer) offers insight into how the effort to stand up an Afghan air force failed. Advisors could not navigate the complexities of what passed for civil military relations in Afghanistan, could not get the US to supply equipment appropriate to the material and human capital conditions of Afghanistan, and could not (after a spate of insider attacks) even remain in sufficiently close proximity to Afghan personnel to conduct hands-on training.

But the Politics Matter

Much of the problem involves a lack of civilian political commitment. As Rachel Tecott has argued, security assistance can offer material support and tactical training, but successful absorption of either depends on the motivation of the recipient to do the required work. This in turn depends on civilian commitment, but efforts to create “professional” military organizations only affect one side of the civil-military equation. It is difficult to create an efficient fighting force when the state itself lacks legitimacy.

And so what is to be done? Tecott argues for a carrot and stick approach, relying on a combination of persuasion and incentivization, an approach that has seen some success in special operations forces. But the more complete answer might be this: The United States should as a general rule accept that it should not build or rebuild foreign military institutions as part of a broader nation-building exercise, except in rare, unavoidable conditions. The United States also needs to decide if it is trying to build an organization that can fight, or if it is trying to win enduring influence in a foreign country. The two are not the same and often run at cross-purposes. There’s plenty of reason to think that the United States can succeed at the latter, and considerably less reason to believe it can succeed in the former.