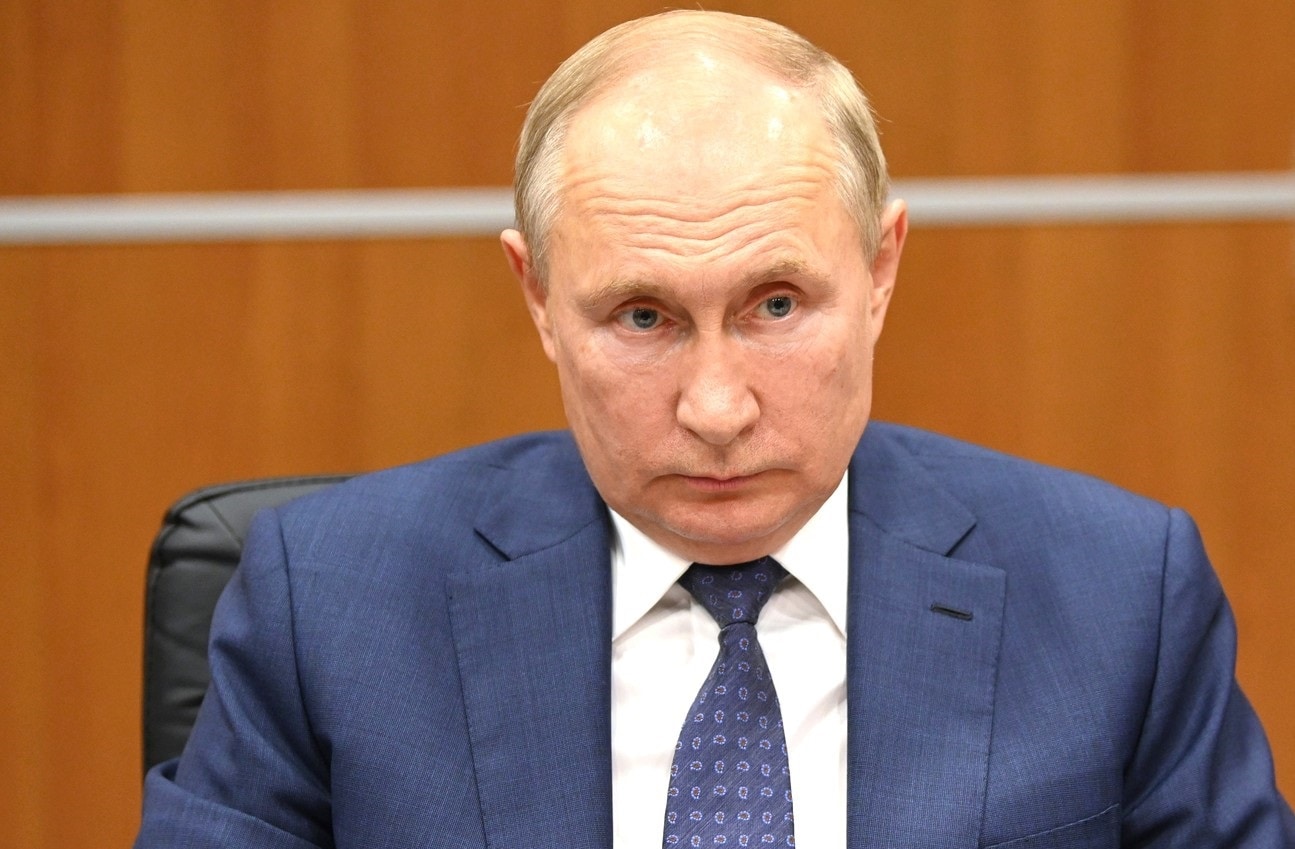 President Joe Biden’s withdrawal from Afghanistan is a catastrophic moral and strategic mistake that will define his legacy. It will also complicate his focus on great power competition with China and Russia.  “You can’t blame Russia for feeling a little smug about what is happening in Kabul,” said Fyodor Lukyanov, Putin’s foreign policy advisor and editor of influential Russia in Global Affairs. Indeed, Russian state-run media reactions show open glee.  “America no longer matters,” declared one Russian political scientist on Russian-state TV show 60 minutes, adding that Russia should continue to “quietly strangle the United States.”

To be sure, the American withdrawal presents challenges for Russia. But also opportunities for Putin. More than fighting terrorism, he seeks to weaken the US-led liberal post-World War II security architecture in favor of his vision of a multipolar world. The American withdrawal from Afghanistan weakens this structure for Putin, and leaves a vacuum he has little choice but to fill. Putin’s Russia has many problems, but it is not the Soviet Union that withdrew from Afghanistan in defeat in 1989, only to collapse and lose the Cold War soon after. Indeed, Putin, for whom these years were formative, always wanted payback.

While the collapse of the USSR was a tragedy for Putin insofar as it meant the loss of power and status, he also extracted a number of key lessons. Unlike his Soviet predecessors, Putin has focused on pragmatism over ideology to pursue his goals. Since taking the reins of power over twenty years ago, he had consistently build contacts with everyone in the Middle East, both governments and major opposition movements to them. He applied a similar template to Afghanistan, where Moscow for years played a double game. I have written about it in 2017 after visiting Afghanistan, a country where I worked in previous years with a US military contractor.

True, Putin supported the US-led Afghanistan invasion from the beginning, but his support was ultimately conditional. Thus in 2009, Moscow pressured Kyrgyzstan to close the Manas airbase that the country was leasing to the United States. The American presence in Central Asia worried Moscow at least as much as the threat from the Taliban; Putin did not want American bases in this region, Russia’s historic vulnerable “soft underbelly.” Over the years, Moscow worked to build influence in Afghanistan not simply out of security considerations but also with the aim to weaken the West and NATO.

By at least as late as 2007, Moscow opened a line of communication with the Taliban and engaged the Taliban diplomatically—which in and of itself lent it greater legitimacy. Senior US military and Afghan officials suggested support later went beyond diplomacy, to arms provisions.  In most recent years, public diplomatic engagement only intensified. The Taliban is officially a terrorist organization in Russia but since 2018, Moscow hosted Taliban officials for several rounds of peace talks, which produced little tangible progress but gave Moscow an opportunity to come out as a convener of a major diplomatic initiative where the US did not play a key role. Russian officials also routinely met with the Taliban in Qatar over the years.

Moscow’s current attitude towards Afghanistan remains complex but ultimately highlights anti-American priorities. Indeed, this attitude reflects a long history of simultaneously coveting Western assistance and resenting Western primacy. As late as October 2020 Putin said, “I to this day believe that the presence of Americans in Afghanistan does not contradict our national interests,” adding that an American withdrawal raises many risks for Russia. But last month, Russian foreign minister Sergei Lavrov described the Taliban as “sane” people who said they have no plans to create problems in Central Asia and who will “uncompromisingly” fight ISIS. And Konstantin Kosachev, deputy speaker of Russia’s Federation Council, (upper parliament house) saw only one piece of good news from Afghanistan — that the US has “no grounds to claim leadership” with regard to the Afghan settlement.

Lavrov also suggested that a new American presence in Central Asia outside Afghanistan will make Russian allies “hostage to American politics.” Indeed, Russia’s deputy foreign minister, Sergei Ryabkov, warned the US about deploying American troops to Central Asia after withdrawing from Afghanistan. Putin for his part has yet to speak publically since Biden announced the US withdrawal. Instead, he met with Central Asian leaders and Russian Security Council and held military drills on the Afghan border.

Whether Russian officials genuinely believe that the Taliban will return turn into a responsible stakeholder is a separate matter. “In their hearts, they [the Russians] know the futility of their wish, but they have their anti-American design,” Davood Moradian founder and the first director-general of the Afghan Institute for Strategic Studies (AISS) told me. Ultimately, however, Moscow is nothing if not cynical. Beyond savoring American defeat, Putin will focus on making sure whatever happens does not affect Kremlin interests—and makes him look good. Russia’s special envoy to Afghanistan Zamir Kabulov said last month that thanks to Russia’s multi-year dialogue with the Taliban, Moscow can now “talk with any of the forces in Afghanistan” unlike the “failed Westerners. ” The Kremlin will thus likely put a renewed emphasis on diplomacy and projecting military power in the region.

Although many analysts expected Russia to get stuck in a quagmire in Syria when Putin intervened militarily in September 2015, Putin aimed to keep it limited—indeed to precisely avoid the Afghanistan experience of the Soviet Union. Certainly, Afghanistan is not Syria, but Moscow is now in a better position to play peacemaker here too, and as desperate Afghans cling to sides of American airplanes leaving Kabul while Biden told the American public he does not regret his decision, Moscow’s (like Beijing’s) clout can simply grow by default. What a world that will be.

Anna Borshchevskaya is a senior fellow at The Washington Institute for Near East Policy and author of the upcoming book “Putin’s War in Syria: Russian Foreign Policy and the Price of America’s Absence.” The author was a former analyst for a U.S. military contractor in Afghanistan 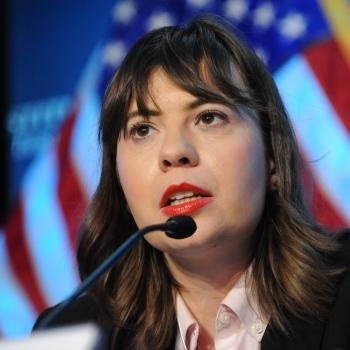