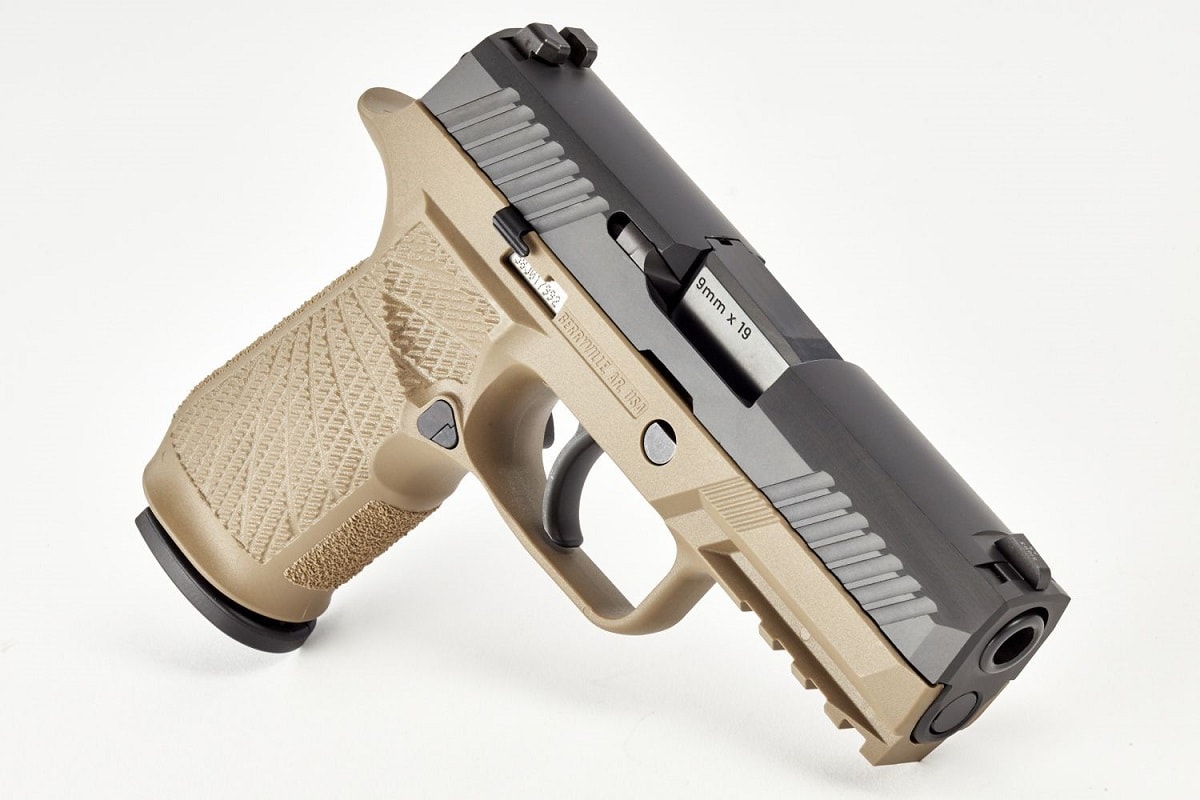 All good things come to an end. For the firearms industry that meant the record sales that grew last year and continued throughout much of the first half of this year finally slowed, but the good times might not be over just yet. While August 2021 saw a 25.4 percent drop relative to last year’s sales for the same month, it still outpaces every previous August on record.

According to the recent data from Small Arms Analytics & Forecasting, last month saw slightly over 1.4 million units sold. It was also the fourth month in a row to see a drop in sales.  May had seen a 16.8 percent decline, followed by 42.2 percent in June and 34.4 percent in July. For many industries, such a decline would be worrisome to say the least, but 2020 wasn’t an ordinary year – and in fact 2021 is outpacing 2019 and every prior year, which puts the downturn in better perspective.

“Cumulative estimated firearms unit sales thus far this year are about 1.5 million units less than for the same eight months in 2020,” said SAAF Chief Economist Jurgen Brauer. “August 2021 was the fourth consecutive month of year-over-year monthly declines. That said, the current year-to-date total of nearly 13.4 million firearms sold is by far the highest level for the first two-thirds of any year except for 2020.”

“The August 2021 figures were the second strongest for the month on record, surpassed only by August 2020, when 1,684,083 background checks for a firearm sale were conducted,” the NSSF said in its analysis. “The total NSSF-adjusted NICS January – August 2021 reflects a decrease of 10.3% compared to the same time period in 2020.”

2021 Could be Still Break Records

With the right push – which could include renewed calls for gun control or perhaps new legislation, such as Texas adopting Constitutional Carry – firearms sales could see enough of a spike so that 2021 even tops last year.

Even if the sales don’t reach last year’s levels, as Forbes.com reported, “Americans purchased a record 22.8 million guns last year, up 64% from 2019. Industry experts have explained this surge by pointing to the news: Sales shot up at the start of the Covid-19 pandemic, amid fears of economic and social upheaval, and they remained high during last summer’s tense protests and after the January 2021 riot at the U.S. Capitol.”

Gun sales also jump in election years, which 2021 isn’t, but efforts by the Biden Administration to institute new gun control could be enough to drive sales. During the Obama years, the president was often identified as the best salesman for guns, and Biden is well on track to take over that dubious title.

Additionally, even as gun sales have cooled, the industry has still been riding high with record profits. Last month, Ruger reported a 51 percent sales increase in the first six months of 2021 and a 98 percent increase in profits, while Winchester saw similar gains with a 108 percent increase in sales. Its parent company, Olin Corporation, went from a $220 million loss in the first six months of 2020 to a $599 million profit in the same period of 2021. Just this week, Smith & Wesson reported record sales, resulting in its net income rising to $76.9 million in the first quarter of its 2022 fiscal year from $43.3 million in the year-earlier quarter.