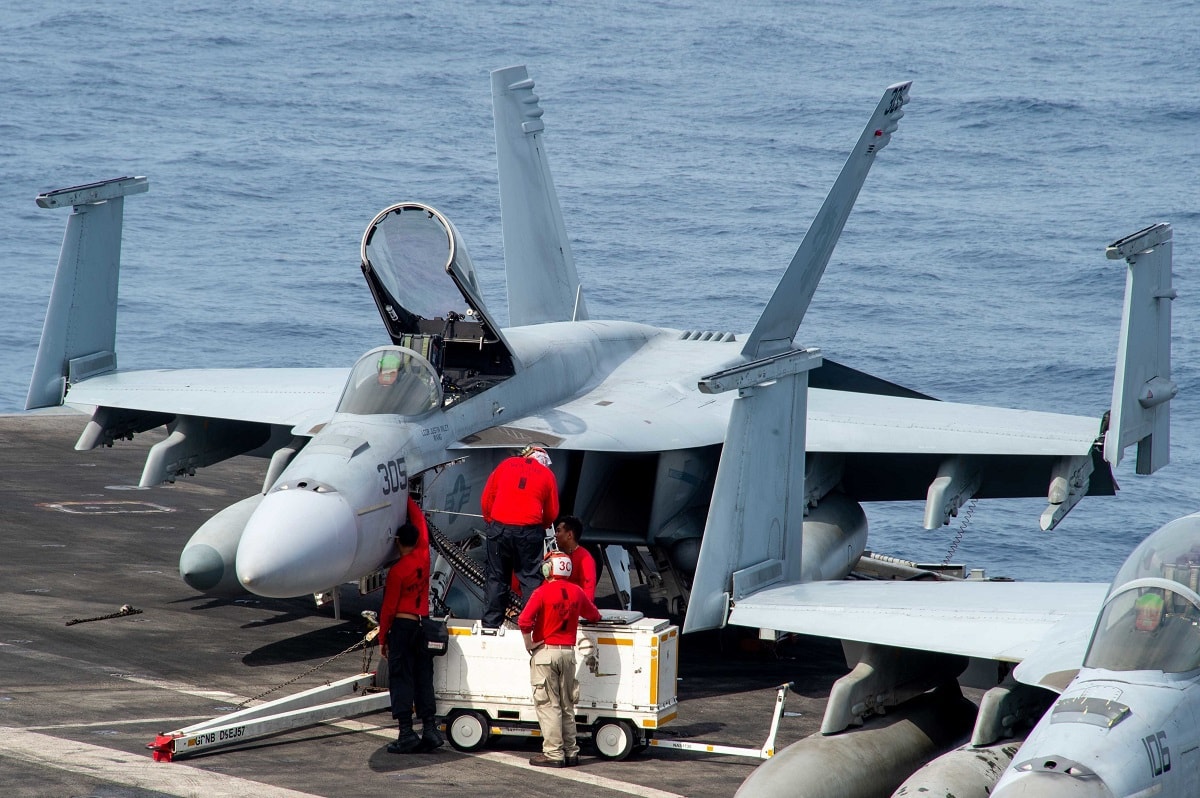 Florida senator Marco Rubio gave me heart palpitations this morning with the headline of his article over at The American Conservative: “How to Use America’s New Peace Dividend.” The idea behind a peace dividend, of course, is that a society can reclaim the resources once sluiced into a martial enterprise once that enterprise ends in victory or, in the case of Afghanistan, something, er, short of victory.

Anything a government does carries opportunity costs, meaning endeavors forgone for want of adequate resources. Washington can now recoup the resources no longer spent on an open-ended entanglement in Afghanistan and redirect them elsewhere. They can go to other priorities, foreign or domestic. Or—restrain your laughter—Congress could return them to taxpayers to lighten the tax burden.

History has been unkind to efforts to claim a peace dividend from winding down foreign wars. After World War I the British government proclaimed a “Ten-Year Rule,” declaring that Great Britain would face no great-power war for the next decade and thus need not invest in an expeditionary force to wage one. It could lay down arms. At the behest of Winston Churchill, London eventually made the Ten-Year Rule a sliding rule. In other words, Britons told themselves war was perpetually a decade in the future. Ergo, they could indefinitely postpone military expenditures aimed at girding for it.

This self-delusion wrongfooted Britain during the 1930s with the rise of Nazism, Italian fascism, and Japanese militarism.

Nor is longing for a peace dividend a peculiarly British failing. After World War II the U.S. government summarily dismantled the war machine that vanquished the Axis—and was forced to scramble to muster enough armed might to repel the North Korean invasion of the South in 1950. After the Cold War, the U.S. sea services in effect proclaimed that naval history had ended. The U.S. Navy and Marine Corps, wrote sea-service magnates, had won command of the world’s oceans and seas for all time with the demise of the Soviet Navy. Their chief function—fighting for maritime command—was now moot, and the services could stop preparing for it in more than a perfunctory way. They could also shed about half the fleet constructed during the Cold War’s endgame, along with implements useful for battling peer fleets.

We in the sea services are now struggling to get over the hangover from end-of-history thinking. While we were off doing other things, such as bombarding foreign shores in Afghanistan and Iraq, ambitious challengers like China had resolved to build themselves into maritime powers of note or, in the case of Russia, to resume their station as seaborne competitors. It is far from clear that Washington will be able to regenerate naval might sufficient to prevail in maritime competition against Beijing and Moscow.

So beware of peace dividends. They leave you mentally and physically unfit when the next challenger comes along—as it will, sooner or later. Let’s not delude ourselves once again.

Thankfully, the substance of Sen. Rubio’s op-ed is sounder than its headline implies. He warns against reinvesting resources freed up by the end of the Afghanistan adventure in new entanglements in that beleaguered land, and espouses devoting those resources to the main challenge before America and its allies: deterring Chinese aggression while preparing to fight and win if forced to it. An age of peace is not upon us. An age of great-power strategic competition is. It should have first claim on U.S. military resources, including those no longer needed in the greater Middle East.

America and its allies get no holiday from history. Strategy has merely undergone a phase change from irregular warfare to great-power competition.

Strategic grandmaster Carl von Clausewitz would applaud Rubio’s strategic logic. Afghanistan may have been the principal theater for U.S. foreign policy and military strategy for a time after 9/11, but it long ago reverted to secondary status on Washington’s list of strategic priorities. And Clausewitz counsels statesmen and commanders to abjure secondary commitments unless they promise exceptional reward, do not siphon too many resources from the primary commitment or theater, and thus do not shortchange the primary theater and place it at risk. Bottom line: do not put what matters most in jeopardy for the sake of something that matters less.

Afghanistan long ago ceased to meet any of these Clausewitzian standards. It certainly doesn’t now that the Taliban has restored its rule. Let it go—altogether.

This is an era of strategic triage, or should be. Medical personnel divide victims struck by warfare or some disaster into three groups, namely those who will survive with treatment, those who will perish even if they receive care, and those who may survive with care. Scarce resources go to that last group and are denied the others. Savvy doctors do not keep investing in fatally afflicted victims, throwing good money after bad. They invest where the investment promises to do some good rather than spend resources on hopeless causes. Some of the stricken die that those who stand a chance may live.

So it is with public health, so it is with world affairs. Afghanistan is a hopeless cause; the Western Pacific is not. Let’s heed Rubio’s call to reinvest finite foreign-policy resources where they may garner success.