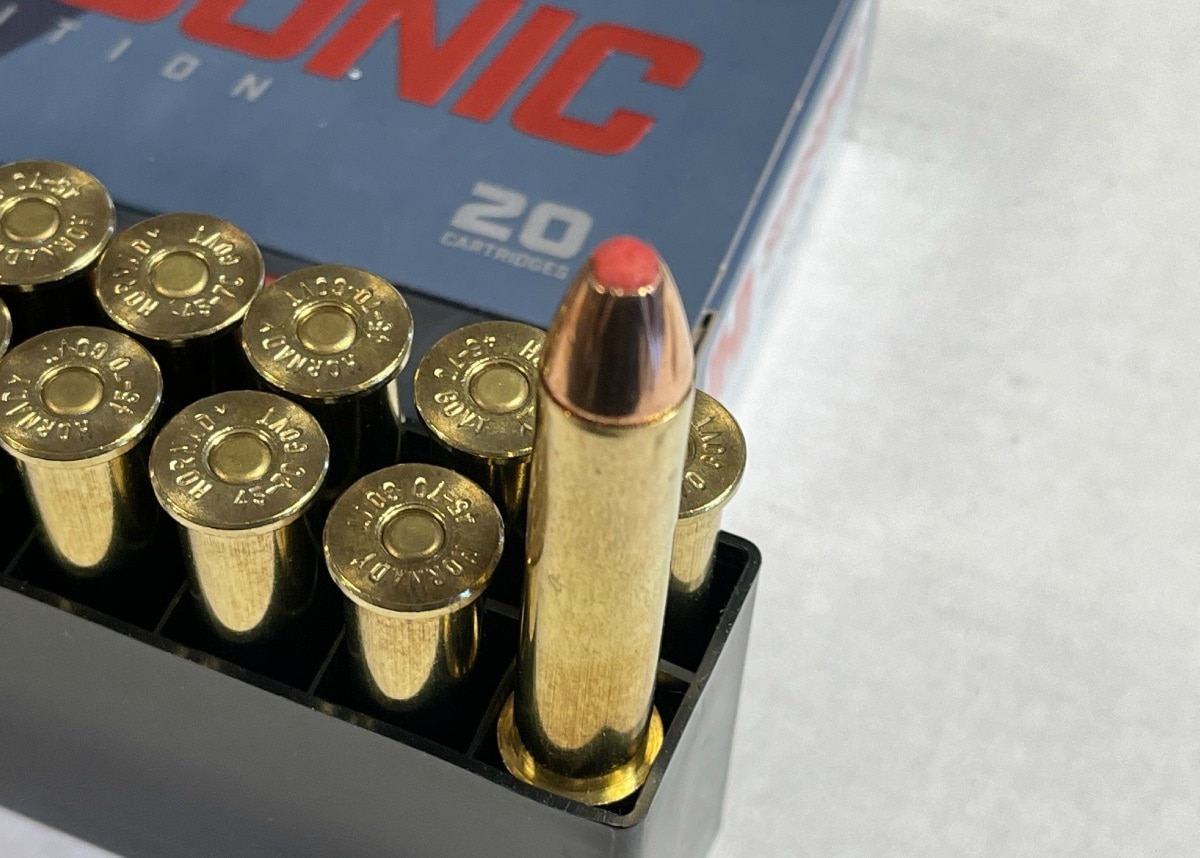 For much of the country this fall’s deer hunting season is just a few weeks to even a couple months away, but now is the time to stock up on ammunition, say experts. Given that ammunition is still sparse on shelves, and production issues remain due to the Covid-19 pandemic, it could be the best advice for those who are looking to head into the woods.

“I would definitely get it now, because last year we saw a drive in August, September, first part of October and I had cases and cases of hunting ammo in,” said Dan Marcon, owner of Marc-On Shooting in Lake Hallie, Wisconsin

“By that first part of October, I was out, and I didn’t get any in. So they’re not going to replenish it at the end of October, November,” Marcon told WQOW.com earlier this week. “If you don’t have it by mid-October, you’re probably going to be out of luck.”

Similar stories are being told across the country. Ammunition remains in tight demand, and hunting season routinely results in low supply. Marcon explained that even two years ago, in those pre-pandemic days, it wasn’t uncommon to find empty shelves in his shop. Factor in the pandemic effect and ammo has become one of the most sought-after items nationwide this year.

“Hunting ammo is still not the easiest thing to come up with,” said Scott Sutton, general manager of American Gold Mine pawn shop in Saint Joseph, Missouri, reported the News-Press Now. “We always try to keep some for guns, because it is really hard to sell a gun if you don’t have the ammo for it.”

The pandemic has certainly made the supply issue worse, while it has also significantly driven up the costs. One issue has been that raw materials distributors use to make the ammunition has been hard to come by, so while some plants are now finally back up and running at full capacity they’ve had to pay more to their suppliers. As a result, when you can find ammunition it is simply going to cost more.

Prices of ammunition have increased by double for some calibers, and even more common rounds can be upwards of 50 percent higher than they were pre-pandemic. There have been some complaints that manufacturers aren’t suffering. However, those complaints may be unfounded.

It is true that in June, Vista Outdoors, owner and operator of the Federal Cartridge plant in Anoka, Minnesota, reported gross quarterly profits in its shooting sports business that were up by 115 percent over last year. That was followed by an announced price hike for Vista Outdoor’s brands including Federal, Remington and CCI, which hasn’t sit well with some customers. The company’s president Jason Vanderbrink cited rising costs for raw materials, labor, and health care for the price increase – and it should be noted those quarterly profits were on the gross, not the net.

As supply remains tight and demand high, consumers may just have to get used to paying a bit more this hunting season.