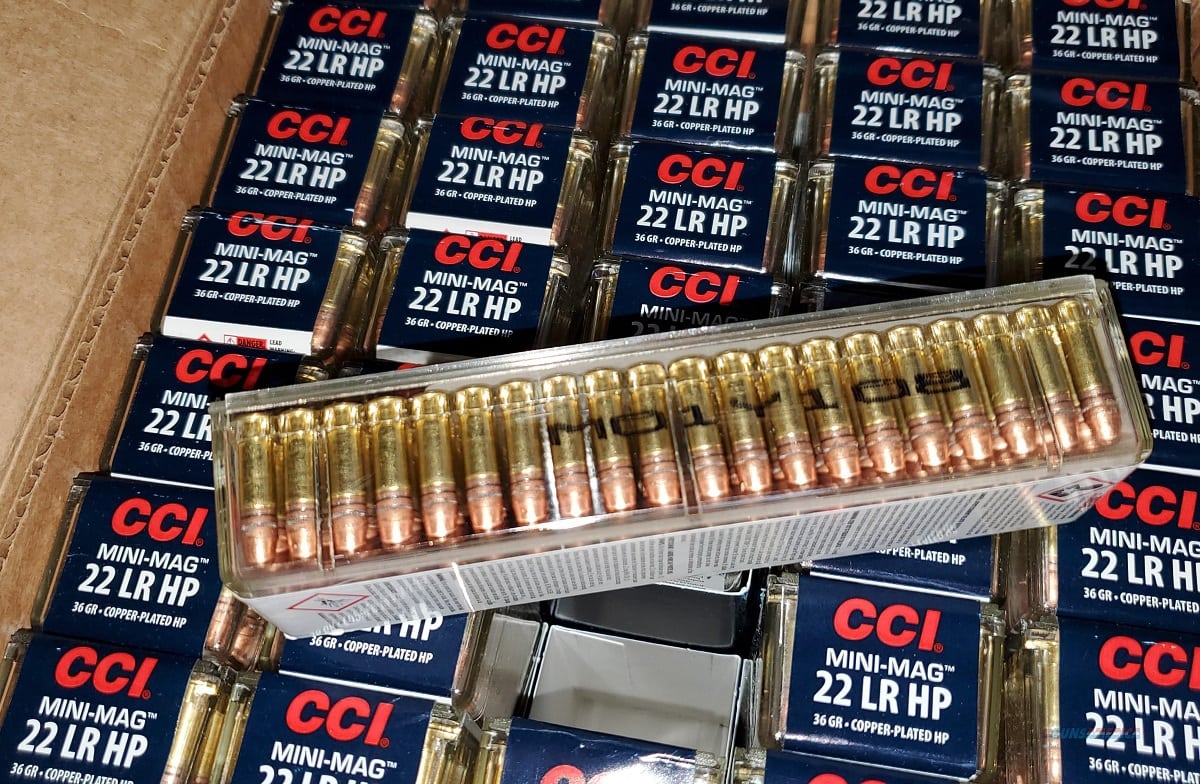 Whether you were forced to work at home or laid off. Maybe you even caught the virus or knew people who did. One thing is for sure: no one came out of this thing unscathed. One particular group of people who had some trouble were gun guys. Civil unrest and a hotly contested presidential race were just part of the recipe for what some saw as a potential civil war. Hot on the heels of all that was aggressive legislation from the ATF.

As is tradition for Americans, every time a major national event happens, people need to start panic buying everything firearm-related, especially ammunition. For the majority of the year, ammo was sold out entirely. When it would be restocked, it would be cleared nearly instantly. The prices were sky-high too. 5.56 was over $1 per round. It was a truly horrible mix of panic buyers purchasing everything they could and production being shut down or slowed way down. Ammo almost became a currency in itself.

I was even trading different ammo with my range buddies. I ended up downloading an app that notifies me when ammo was getting restocked at online storefronts. I have a decent cache of rounds, but reviewing guns can burn through that stash pretty quickly.

There were 3 distinct stages of the 2020 portion of The Great Ammo Shortage.

First is the coronavirus reaching the United States. As soon as we heard of a highly contagious virus raging through the country, many people’s first thoughts were: apocalypse. People holed up in their houses and cleaned out digital stores and regular stores. This was maybe the mildest time of the ammo shortage.

Then civil unrest broke out all across the country. People were already on edge, and the effects of two major national events were taking their toll. Riots plagued large cities, violence from protesters, rioters, and some police forces flared up. Ammo was continually bought up as well as firearms and related parts like red dots and long-range scopes. People purchased guns and ammo to protect themselves from basically everyone else. Some purchased this stuff to defend themselves from authorities, some for defense against rioters. It didn’t slow down.

Last was an extremely bitter election. Our fellow countrymen were divided right down the middle. Common ground was obliterated. Covid-19 and civil unrest forcefully shoved people apart and made enemies of our neighbors. One side was buying guns as insurance against a government-controlled by Joe Biden and the other was buying guns as protection from Trump and the Police. It was no good. There wasn’t any stock to be found, but at least the worst of it (so far) was over.

2021 has been a little less eventful. There’s been a slight release on the tension of last year. Violent protests have mostly died out, well except maybe Portland.

There have been a couple of important events pertaining to guns, namely Joe Biden’s ban on Russian-imported ammunition. It’s an important hit to many AK owners as well as people that prefer to shoot steel/cheaper ammo.

Ammo is slowly returning to shelves, but who knows what’s in store for this year. What I know for sure is that everyone is glad we made it out of 2020. God-willing, we’ll make it out of 2021 too.