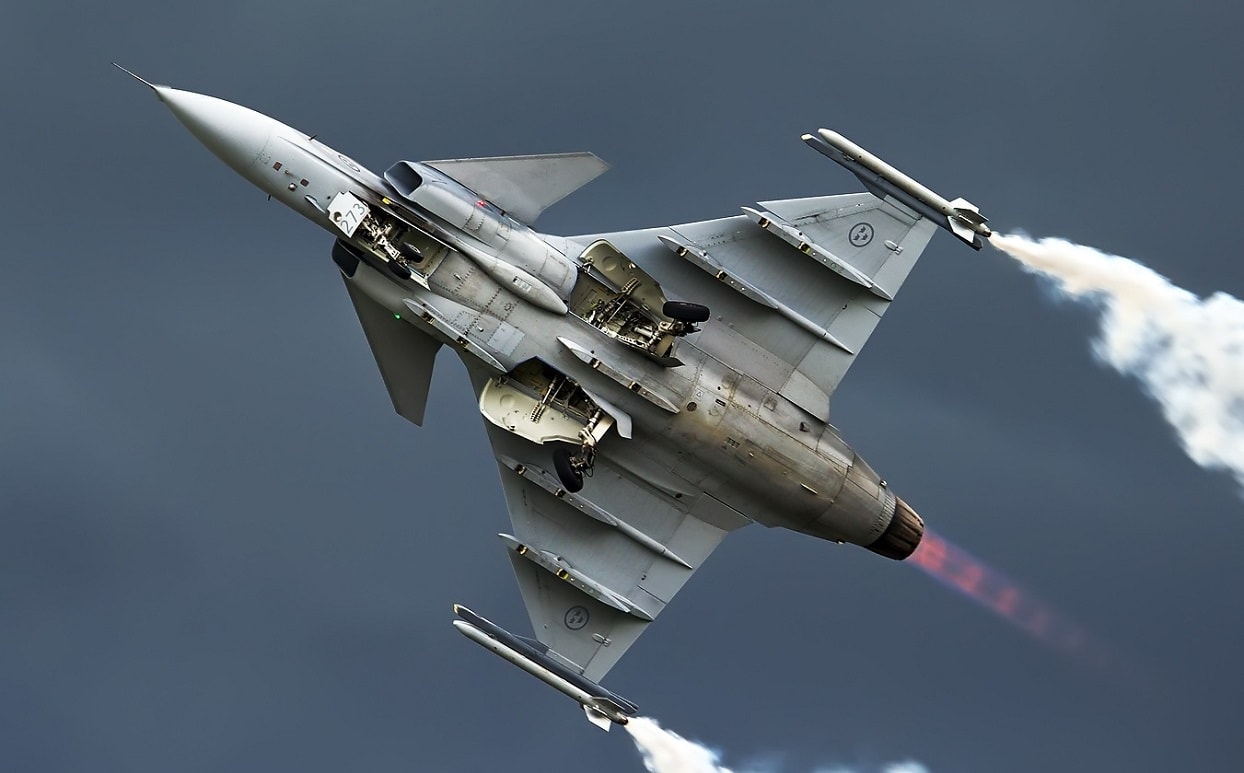 NATO vs. Russia War, A Short Primer: With the shift to Great Power Competition, the Pentagon is looking to focus once more primarily on near-peer threats, such as China and Russia. As a result, organizations and alliances like NATO feel relevant again. So, it is worth exploring the numbers behind NATO and Russia and how a ground war between the North Atlantic alliance and Moscow could play out.

In the last twenty years of war in the Middle East, the Pentagon gained valuable and hard-earned experience, learning several lessons and perfecting tactics, techniques, and procedures, especially those related to special operations. But those lessons wouldn’t necessarily translate directly into a potential conflict against Russia or China.

Moscow and Beijing can field modern near-peer militaries that would require a whole new approach to counter. In essence, the U.S. military would have to take its Cold War playbook, adjust and add the most pertinent chapters from the Global War on Terror, and develop a fresh and modern way to fight. But as is always the case in war, the enemy gets a vote. And while the U.S. had been fixated in Afghanistan, Iraq, and Syria, its competitors were catching up. The Russian military, for example, has been going through a modernization process for the past few years.

Any conflict between the two would most likely take place either in the Baltics or the Black Sea region. NATO just came out with a new strategy to deal with Russian aggression in Europe and elsewhere. Called the “Concept for Deterrence and Defense in the Euro-Atlantic Area,” the strategy addresses cyber, nuclear, hybrid, and conventional threats from Moscow.

But NATO’s approach to Moscow is still centered on credible deterrence and defense, meaning that the North Atlantic alliance wouldn’t assume any offensive operations—or at least not trigger a war.

In the event of a ground war, speed and violence of action will be critical. Russia would have an advantage as it would be the attacking force. Moscow will most likely try to capture the Baltic States (Lithuania, Estonia, and Latvia), much like it did with Crimea in 2014—there are, of course, differences between the two cases.

As a result, the stalling power of NATO in the initial hours and days would be key. If local NATO members, assisted by the U.S. and other NATO forces, can stall or even pause the Russian advance, they will give time for reinforcements to arrive.

But if the Russian military manages to bend the NATO pickets and push through, the situation would be serious for the Northern Alliance. Following the capture of the Baltic States, Russian forces would try to prevent or defend against a U.S.-led NATO counterattack.

A few years ago, the Human Security Centre, a British think-tank, assessed that in a ground war between NATO and Russia, Moscow could “engage in precision-guided conventional strikes by using cruise and ballistic missiles against militarily, economically and politically sensitive targets in locations across Europe, including the UK” and even try to sink ships bringing troops and tanks from the U.S. The conflict could also escalate in the arctic region, where NATO enjoys a maritime advantage.

A NATO vs. Russia War: Order of Battle

The order of battle of the local NATO members and partners in the region is the following.

On the ground, the Baltic states (Lithuania, Estonia, and Latvia) can field about 20,500 active duty and 80,000 reserve troops, 247 infantry fighting vehicles, and approximately 300 artillery pieces of all diameters.

In the sea, the three Baltic countries have a combined strength of 14 vessels, while they don’t have a considerable aircraft fleet and rely on NATO for their air defense.

On the ground, the Scandinavian countries (Denmark, Norway, Finland, and Sweden—which isn’t a NATO member) can field about 72,000 active duty and 380,000 reserve troops, 415 tanks, 783 infantry fighting vehicles, and approximately 1,730 artillery pieces of all diameters.

Conversely, the Russian military can field on 900,000 active duty and two million reserve troops, 2,800 tanks—with tens of thousands in reserve—4,500 infantry fighting vehicles, and 3,900 artillery pieces. On the air, the Moscow can deploy 1,800 aircraft, while in the sea, 115 surface vessels of all sizes and roles and 60 submarines.

These numbers aren’t inclusive and don’t account for the NATO task force that is deployed in the region, the Polish armed forces, or any U.S. formations in Germany.

Further, the above scenarios assume that neither NATO nor Moscow would seek to deploy nuclear arms—not even tactical nukes—in a potential conflict, thus ensuring that it remains a local or regional affair and doesn’t escalate to something neither wants.