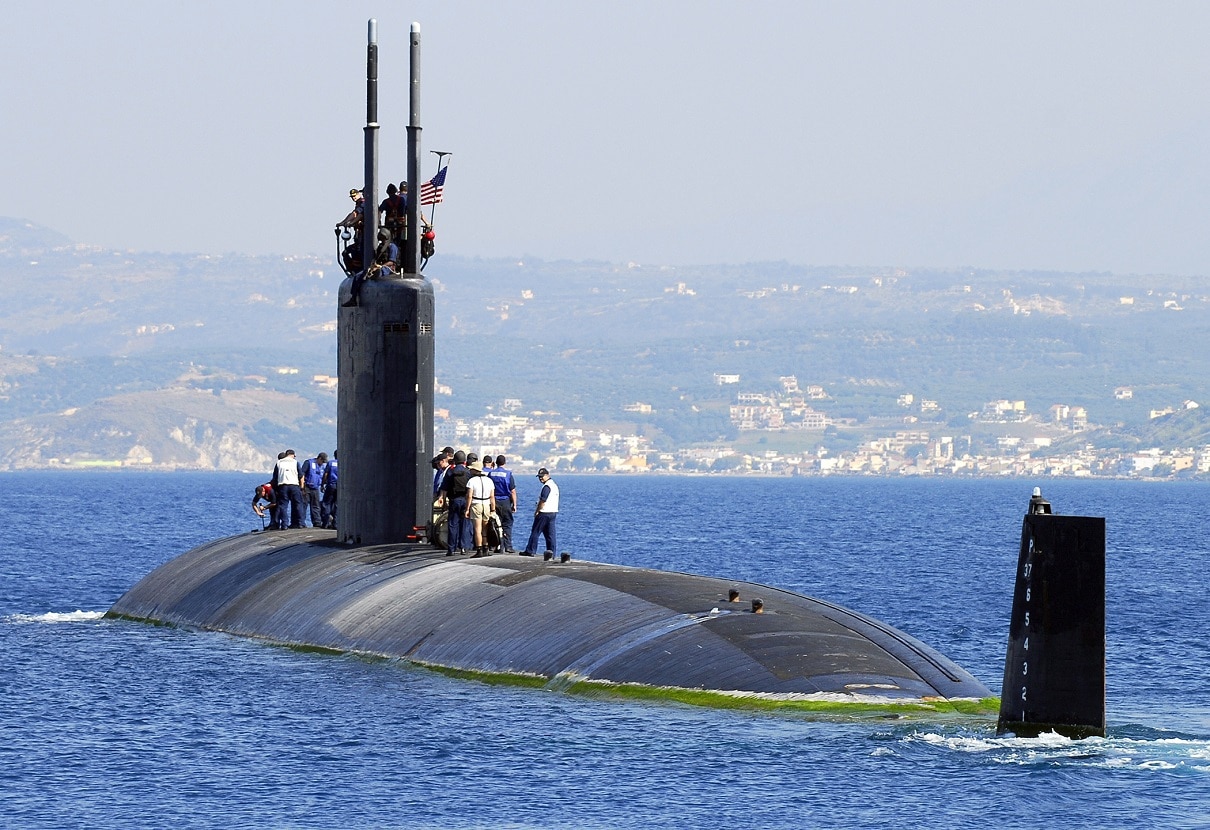 In my previous post, I looked at some of the issues involved in the Royal Australian Navy acquiring or leasing older nuclear-powered attack submarines from the UK to jump-start Australia’s own SSN program. In summary, a very small fleet of orphan vessels is a high-risk strategy.

In this article, I’ll look at the US option. Trying to get some of the US Navy’s older boats, the Los Angeles-class might seem like a better bet than the Royal Navy’s Trafalgar class, as there are more of them and, even though they’re progressively being retired, a few at least are probably going to stay in service with the USN for some time.

Unlike our system, the US government discloses a lot of data, so we have a reasonably good understanding of some key issues around the Los Angeles-class. The US-built 62 of them. The 31 Flight I boats used reactors that needed to be refueled halfway through the submarines’ planned life. Some were refueled, but as the USN reduced in size with the end of the Cold War, it chose to simply retire some rather than bear the cost of refueling. All Flight I boats have been retired. The eight Flight II boats and 23 Flight III (aka ‘improved’) boats were built with reactors that were intended to serve for the entire life of the boats without refueling. They are starting to be retired, but around 28 are still in service with ages ranging from 25 to 36 years.

To mitigate its SSN capability crunch in which numbers fall as older boats retire faster than new ones enter service, the USN is planning to refuel around five Los Angeles boats and keep them in service longer. The first ‘engineered refueling overhaul’ is scheduled to start next year with USS Cheyenne. The US Department of Defense predicts that it will last three years and cost US$540 million.

But the USN’s submarine maintenance system is stretched. The Congressional Budget Office has reported that the USN’s submarine fleet size exceeds its maintenance capacity, causing systemic delays that are increasing. Similarly, the US Government Accountability Office found that, between 2015 and 2019, submarine deep maintenance was running an average of 225 days late. In fact, the refuel and overhaul of the Cheyenne have been deferred already. Defense Department budget data shows that deep maintenance activities consistently go over budget, sometimes by hundreds of millions of dollars. Considering that the Flight III Los Angeles boats weren’t designed to be refueled and none ever have been, it’s reasonable to assume that the first will take longer and cost more than predicted.

We should also note that the Cheyenne is the youngest Los Angeles–class boat, commissioned in 1996. Certainly, it makes sense for the USN to choose the youngest boats for life extensions as they are likely to be in the best condition. But even it will be around 30 years old when it completes its refuel and overhaul and starts its second life. It’s reasonable to assume the USN will continue to pick the freshest boats for its own plans.

Granted we are in a very assumption-rich environment (including the fundamental question of whether the US would even sell Australia complete submarines), but if we assume that the USN keeps the five newest boats for itself, completes refuels on a one-year drumbeat (which is roughly what it achieved for refuels of its Ohio-class ballistic missile submarines) in a process lasting three years, and then turns its attention to providing Australia with submarines, the soonest we could get a boat would be around 2031. It would have been commissioned in around 1994, so it would be around 37 years old.

Of course, our countries’ political leaders could come to an agreement that could see Australia getting some of the initial five refueled Los Angeles boats. Or the USN could provide some that haven’t been refueled as loaners until they’re refueled or retired. Either way, that would mean taking boats out of USN service. The hard truth is there are no USN boats simply sitting around doing nothing that are in fit shape to be handed over to the RAN.

Having spoken at length about the boats, it’s now time for the mandatory warning about focusing solely on the boats themselves. The Australian Department of Defence refers to nine fundamental inputs that are needed to generate an effective military capability. In addition to the equipment, there are factors such as personnel, supplies, facilities, training and industry. So even if the RAN could find some boats, that doesn’t come close to providing a military capability without these other elements—all of which Australia currently lacks.

But if we accept that developing an SSN capability with all those fundamental inputs in place will be a long journey, a refurbished Los Angeles–class boat could yet play a useful role in getting us there, potentially as part of the training system. You need boats to generate submariners.

In fact, the USN already uses older boats in this role by converting decommissioned nuclear submarines to ‘moored training ships’, or MTSs, so that personnel can train in the operation and maintenance of nuclear submarines. It has completed the conversion of a Flight I Los Angeles boat, USS La Jolla, into an MTS and is currently converting a second boat, USS San Francisco. Of course, as with everything in this space, the conversion of the La Jolla took longer (4.5 rather than 3 years) and cost a lot more (US$892 million rather US$583 million) than planned.

Acquiring a retired Los Angeles boat as an MTS could be a key element in the RAN’s submarine transition to help build Australia’s understanding of operating nuclear submarines in a relatively low-risk environment. A billion dollars is a lot for a training aid, but nobody said this was going to be an inexpensive ride.

Marcus Hellyer is a senior analyst at the Australian Strategic Policy Institute. This first appeared in ASPI’s The Strategist.