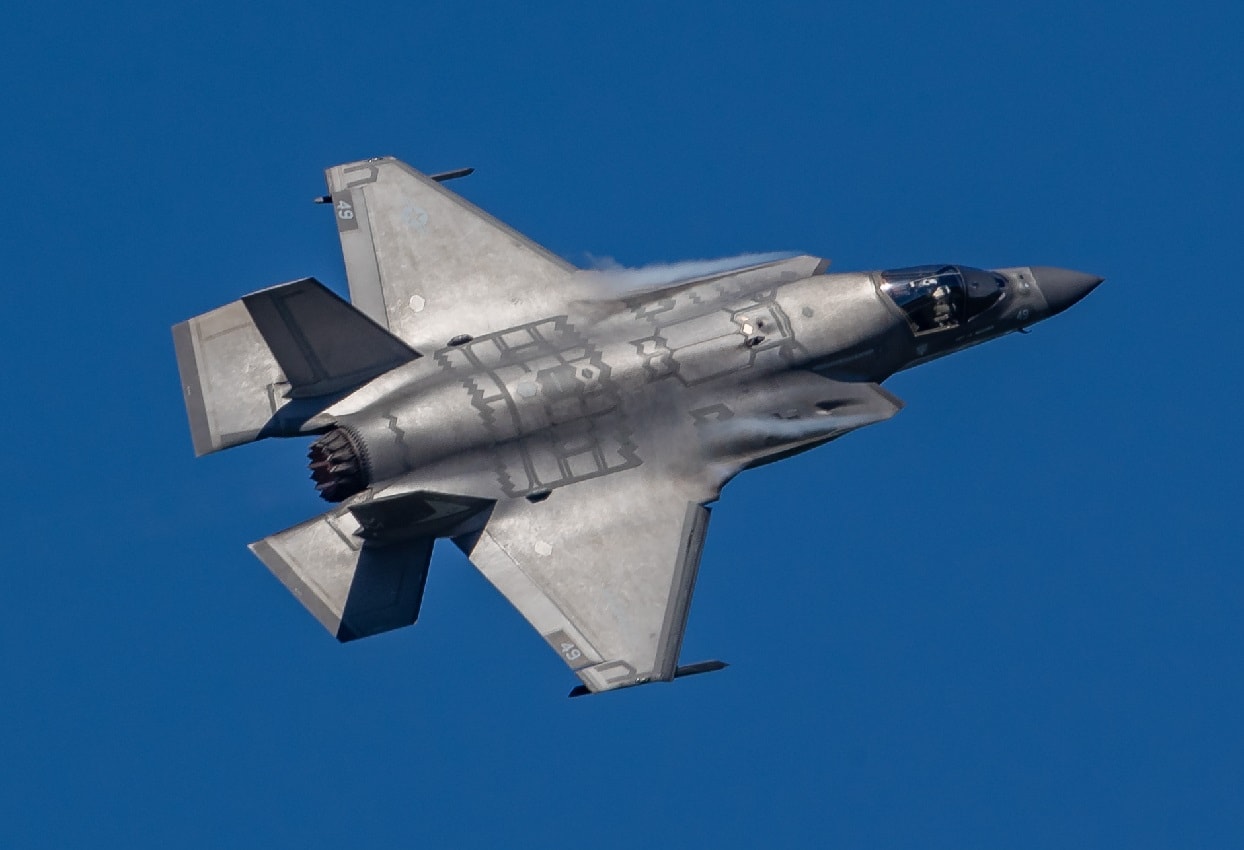 The United States Department of State remains in “active consultations” with NATO partner Turkey to resolve the ongoing “row” concerning Ankara’s expulsion from the Lockheed Martin F-35 Joint Strike Fighter program during the Trump administration three years ago. Turkey, which had invested $1.8 billion to receive up to 100 of the fifth-generation stealth aircraft, was ejected after it opted to move forward with a deal to purchase Russia’s advanced S-400 anti-aircraft missile defense system.

U.S. officials at the time, along with NATO leadership, argued that the Russian-built system was incompatible with the advanced combat aircraft, but that it could compromise the security of the F-35 for other operators. A chief concern was that Moscow could covertly use the system to obtain classified details of the jet fighter – while Turkey countered that the Russians would never have access to the aircraft.

Ankara also has maintained that it only turned to the Russian system after it had failed to reach an agreement to acquire the Raytheon-built Patriot surface-to-air mission (SAM) system, and the Turkish government has continued to maintain the S-400 poses no risk to the F-35 – despite the fact that it was employed by Russia to counter that and other NATO aircraft.

Turkey and the United States have been at a continued impasse, and Turkish President Recep Tayyip Erdoğan has called for the $1.4 billion to be returned, but he has also left the door open for the United States to supply some 40 upgraded Lockheed Martin-built General Dynamics F-16 fighters as compensation for its exclusion from the F-35 program.

Is a Compromise in the Works?

On Monday, State Department spokesman Ned Price said the Biden administration is now engaged with Turkey over the “F-35 dispute resolution,” but added that he wouldn’t “prejudge the outcome ” of any discussions.

“I don’t want to go into private conversations between the Turkish government and this administration so I will leave it at that,” Price noted, but also added that the U.S. has not made any financing offers on Turkey’s request to purchase the airplanes.

Yet on Sunday, it seemed that Erdoğan supported a possible F-16 deal, which he said was first suggested by the U.S.

“There is the payment of $1.4 billion we have made for the F-35s and the U.S. had such a proposal in return for these payments,” Erdoğan said. “And regarding this, we said let’s take whatever steps are needed to be taken to meet the defense needs of our country.”

Erdoğan is expected to meet with his American counterpart Joe Biden on the sidelines of the upcoming G-20 summit in Rome.

The U.S. may be eager to move forward with a deal that can satisfy both Ankara and Washington, as the alternative could see the Turkish military eyeing Russian-made aircraft. On Monday, Turkish Presidency of Defense Industries (SSB) Chairperson Ismail Demir said that Turkey could purchase Russia’s Su-35 and Su-57 fighters in case the United States freezes the sale of F-16 fighter jets.

If Turkey were to acquire the Russian-made aircraft that could result in even deeper cracks between Ankara and NATO, even as the U.S. has renewed a defense pact with Greece. Trying to maintain peace with Athens and Ankara is never easy, but the F-16 deal could keep the latter satisfied, at least for now.