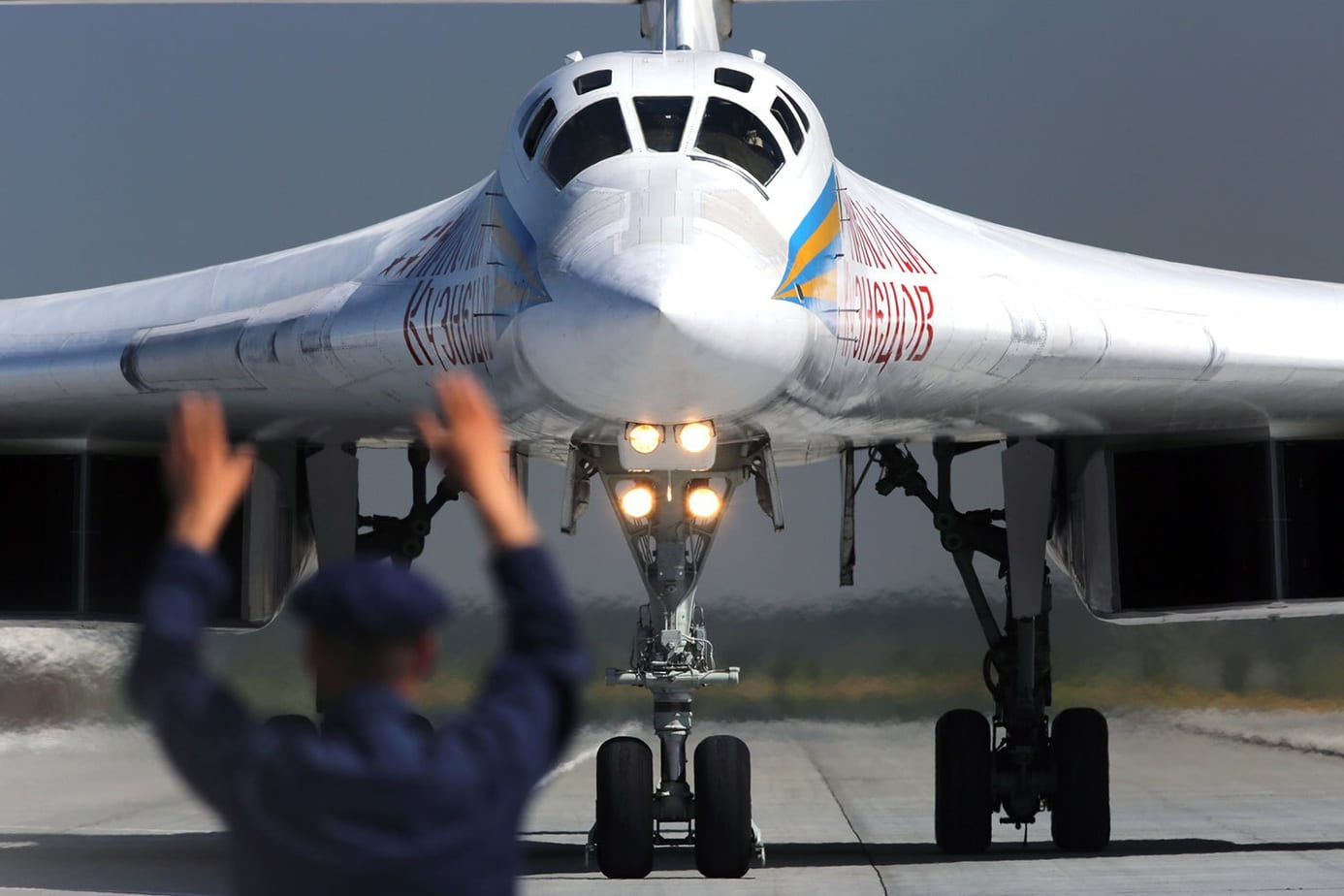 A modern variant of the Russian Blackjack bomber is getting a new lease on life. The Tu-160M has improved engines and it can carry stealth cruise missiles. The Blackjack used to be Russia’s most advanced bomber and it had exemplary specs and characteristics, but that was during the end of the Cold War. It badly needed an update to compete with the American B-2 stealth bomber and the modern U.S. B-1B  upgraded bomber.

The Blackjack Has Always Been a Huge Beast of a Plane

The Tu-160 Blackjack is the biggest strategic bomber in the world and the heaviest warplane ever produced. It has huge swept wings that make it look like a “white swan.” But there were only 35 built. Former Russian President Boris Yeltsin thought that they were too expensive and the Russian military knew that they were costly to maintain. The Blackjack has its advantages though. It can get to the United States without refueling. The original four engines were also the biggest in the world. It set 44 records for speed. The Blackjack is known more as a “missile carrier” rather than a bomber. Its payload is usually cruise and other air-to-ground missiles.

What’s New With the Blackjack?

In 2015, The Russians were ready for the Tu-160 to be updated as the Blackjack had become neglected over time. It took a while for the improvement to be integrated into the update. It’s now called the Tu-160M with new, extremely powerful NK-32-02AX engines with a gargantuan 55,000 pounds of thrust. These propelled the airplane during a reportedly successful flight test in 2020. The avionics have been replaced, according to the Russians. Communications, radar, and electronic countermeasures are all new. The airplane can now carry 12 cruise missiles. These are believed to be stealthy, and the Blackjack could use them to destroy American or NATO ground radar and surface-to-air missiles or to blow up enemy airplanes on the ground. There are only 17 Tu-160s in service and all are supposed to get the “M” upgrade. Ten new ones are on order.

Is the Upgraded Blackjack Really That Impressive?

I’m not totally impressed with the updated Blackjack. It does have a great range and those stealth cruise missiles are really interesting. But it is essentially the same airplane. It’s still expensive to fly and will likely be difficult to maintain. The Blackjack makes for a big target that is not stealthy. There are not enough of them to be real difference-makers. The engines suck a lot of fuel. They would need fighter escorts since the Blackjack is not known for its external defenses. To be sure, the Russians have yet another upgrade that observers are speculating about. This Blackjack could then have radar-evading stealth coating around the airplane. If that comes to fruition, it would be a more significant development.