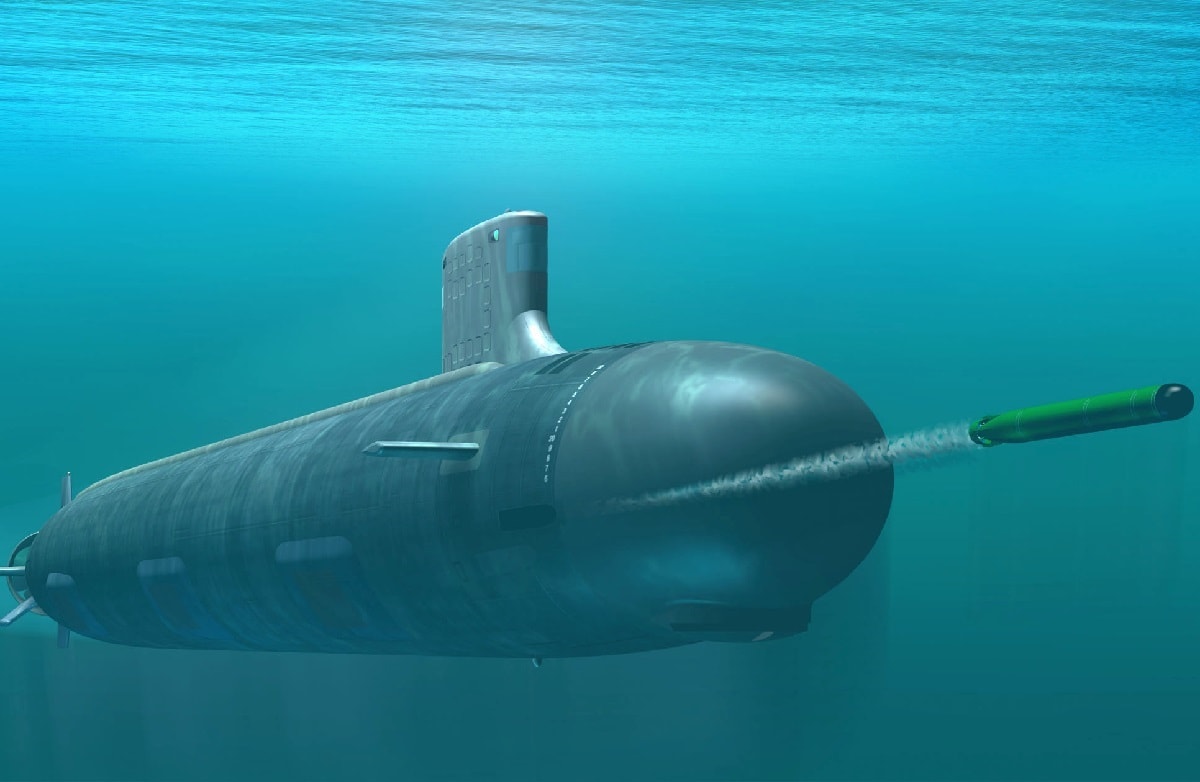 U.S. Navy aircraft carriers and ships face severe vulnerabilities from hypersonic anti-ship missiles and China’s anti-ship ballistic missiles. A war with China would require the most extensive use of submarine warfare since World War II. It also should include heavy investments in AI-controlled submarine drones that can augment the ability of allied navies to counter Chinese shipping. That means naval planners must consider new and innovative ways to use leverage emerging undersea technologies if a war with Beijing were ever to break out.

Submarine Drones Are the Key

U.S. naval war planners should give high importance to using submarine drones to attack Chinese military and civilian shipping in the waters off China’s Hainan Island, the South China Sea, and Taiwan.

The Chinese have heavily invested in their own submarine drones as they have increasingly entrenched their naval position around the South China Sea. China also claims to have penetrated the veil of the ocean with blue-green lasers that hide submarines. However, the murkiness of the oceans makes laser’s purported ability to peel back the sea and find submarines of limited value, Hudson Institute submarine expert and former U.S. Navy submariner Bryan Clark told the Center for Security Policy.

The most recent edition of the U.S. Naval Institute’s “Proceedings” magazine correctly notes that the U.S. needs an asymmetrical submarine warfare. Over the next few years, the number of active U.S. attack submarines (SSNs) will decline due to the pending retirement of the 30-40-year-old Los Angeles-class SSNs. They account for about half of the U.S. Navy’s fleet of attack submarines.

“According to a 2020 Congressional Research Service report, given the decommissioning rate of Los Angeles-class SSNs, the submarine force will drop from 52 boats to a low point of 42 in fiscal years 2027 and 2028 before climbing back to the current goal of 66 in 2048,” Cmdr. Clint Christofk said in “Proceedings.” “Accelerating Virginia-class production by one additional SSN per year would achieve the 66-boat goal in 2036, assuming the first additional unit were delivered in 2029 (a plausible time frame to increase output capacity).”

The U.S. Navy currently has the Orca Extra Large Unmanned Undersea Vehicle (XLUUV) under development by Boeing. It will have a 6,600 nautical mile range. An operational model could carry MK-46 lightweight torpedoes or MK-48 heavyweight torpedoes. It also could be used to lay mines. It’s based on Boeing Echo Voyager unmanned submarine concept test vehicle that boasts the ability to dive to 11,000 feet, a depth that would crush manned submarines. It will be able to operate for up to six months with minimal human interaction.

They’re expendable and can operate in waters too dangerous to send crews of manned submarines. Current cost projections suggest the Orcas could cost at least $10 million per boat.

The U.S. Navy also operates the torpedo-shaped Knifefish drone that it uses for mine hunting. A suicide version could be developed that could patrol the ocean looking for targets of opportunity and then sink them like a torpedo based on acoustic signatures loaded into the Undersea Unmanned Vehicle’s (UUV).

A fleet of such vessels could operate in conjunction with manned surface or submarine vessels and could lay in wait on the ocean floor in potential hot zones until called for.

Nearly $5 trillion in shipping travels through the South China Sea annually. A strategy of unrestricted submarine warfare similar to that used against Japan in World War II could damage the Chinese economy, which is heavily dependent on exports. The U.S. and its allies would need to issue a warning that all ships entering the blockade area along the Chinese coast risk attack and should take alternate routes to avoid the South China Sea and the waters off Taiwan.

The advent of the AUKUS pact that will give Australia nuclear submarines by the middle of the next decade will give the U.S. and its allies greater operational flexibility due to the close proximity of Australian bases to the South China Sea. The U.S. Navy currently has four Los Angeles-class attack boats based in Guam.

UUVs offer the U.S. Navy flexibility and force multiplication capabilities to counter the Chinese in Asia, as well as countering threats from Russia. The war under the waves will be at the center of the next war. The U.S. Navy along with its allies needs to make developing an integrated submarine warfare strategy that uses manned and unmanned platforms against enemy shipping a central priority.