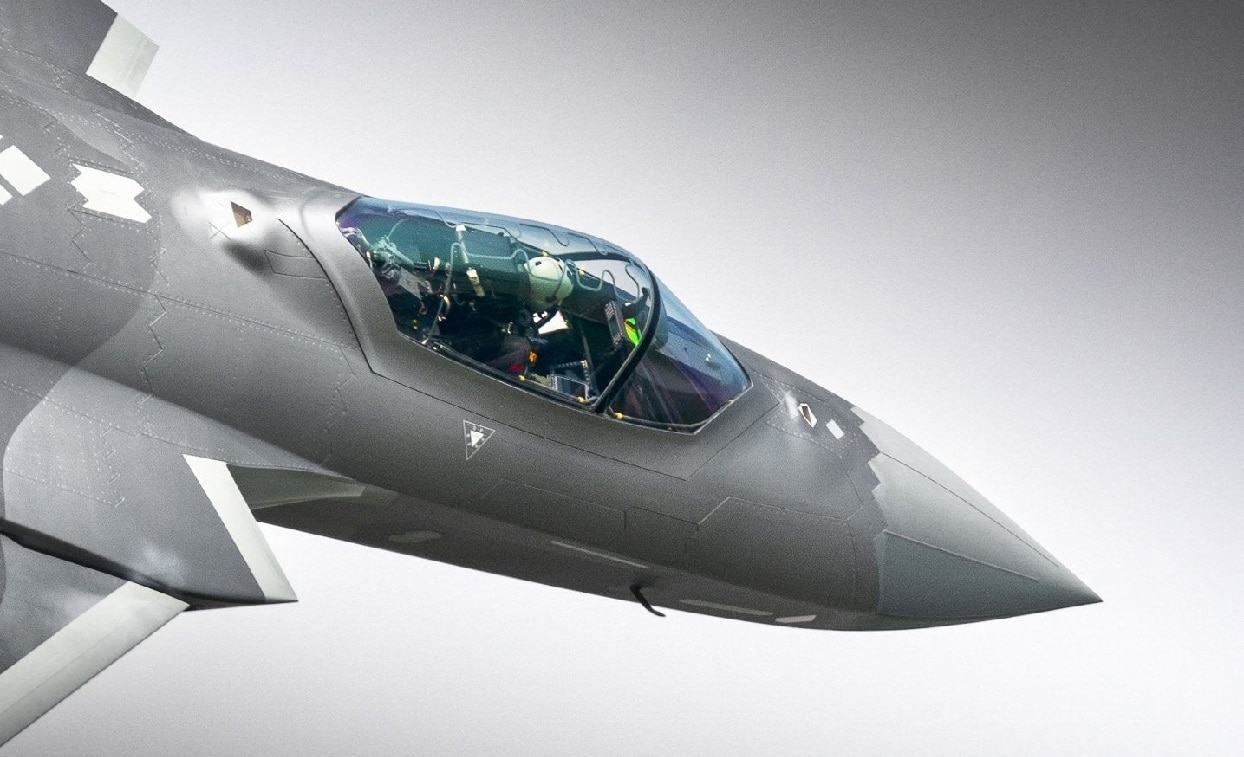 Technology has been probably the most important aspect of U.S. supremacy since World War II. That technological supremacy started with the atomic bomb, continued with the space race, and today is in the form of the most advanced and capable military in the world. As a result, the U.S. has managed to attract top talent and is a leader in tech.

But that advantage is waning, according to the Department of Defence and the Intelligence Community.

Last week, Michael Brown, director of the Pentagon’s Defense Innovation Unit, offered some insight on the often unseen technology race between the U.S. and China. What he said was alarming.

The top Pentagon innovation official stressed that the U.S. is not only losing its technological edge to near-peer competitors, but it is doing so at a rapid rate.

“We need [a] technological advantage to prevail in this strategic competition with China. For the military, that means that we’ve got to modernize faster. We [have] got to use more commercial technology,” Brown said in a press release.

Brown added that the U.S. needs to invest in science and technology like there is no tomorrow or else risk losing its competitive and subsequently strategic advantage to China.

“[Maintaining the technological edge] involves STEM talent. Where is our program to increase STEM talent? We need that in the military. And we need moonshots to inspire people, just like we had during the space race. We need that kind of resurgence of excitement about what we can do in science and technology, and how that’s going to enable economic prosperity for the next 20, 30 or 40 years. China’s doing that long-term thinking, and we have to, as well,” the top defense innovation official said.

In addition to the other prongs of its “technological supremacy” strategy, China has been creating high-level paying jobs in the technology sector to attract top talent. With the so-called “China’s 2035 Standards,” Beijing is focused on setting the industry standard for at least the next two decades in its attempt to displace American and Western companies with native capabilities.

“If we don’t invest, if we don’t have the right talent, if we’re not focused on the fact that this is a tech race, we’re not going to be happy with the outcome. . . We don’t want to live in that world,” the Pentagon official added.

The Department of Defense isn’t the only one worried over the U.S. losing its technological competitive edge.

Last month, the National Counterintelligence and Security Center (NCSC) came out with a report listing the top five most important emerging technologies to U.S. national security and how Beijing is trying to steal, copy, or surpass them.

The NCSC reported artificial intelligence, autonomous systems, bioeconomy, semiconductors, and quantum information science and technology as the most critical technological sectors for the future of the U.S.

While the U.S. private and public sectors are trying to maintain leadership in those five sectors, China and Russia are trying to steal or copy them to advance their own.