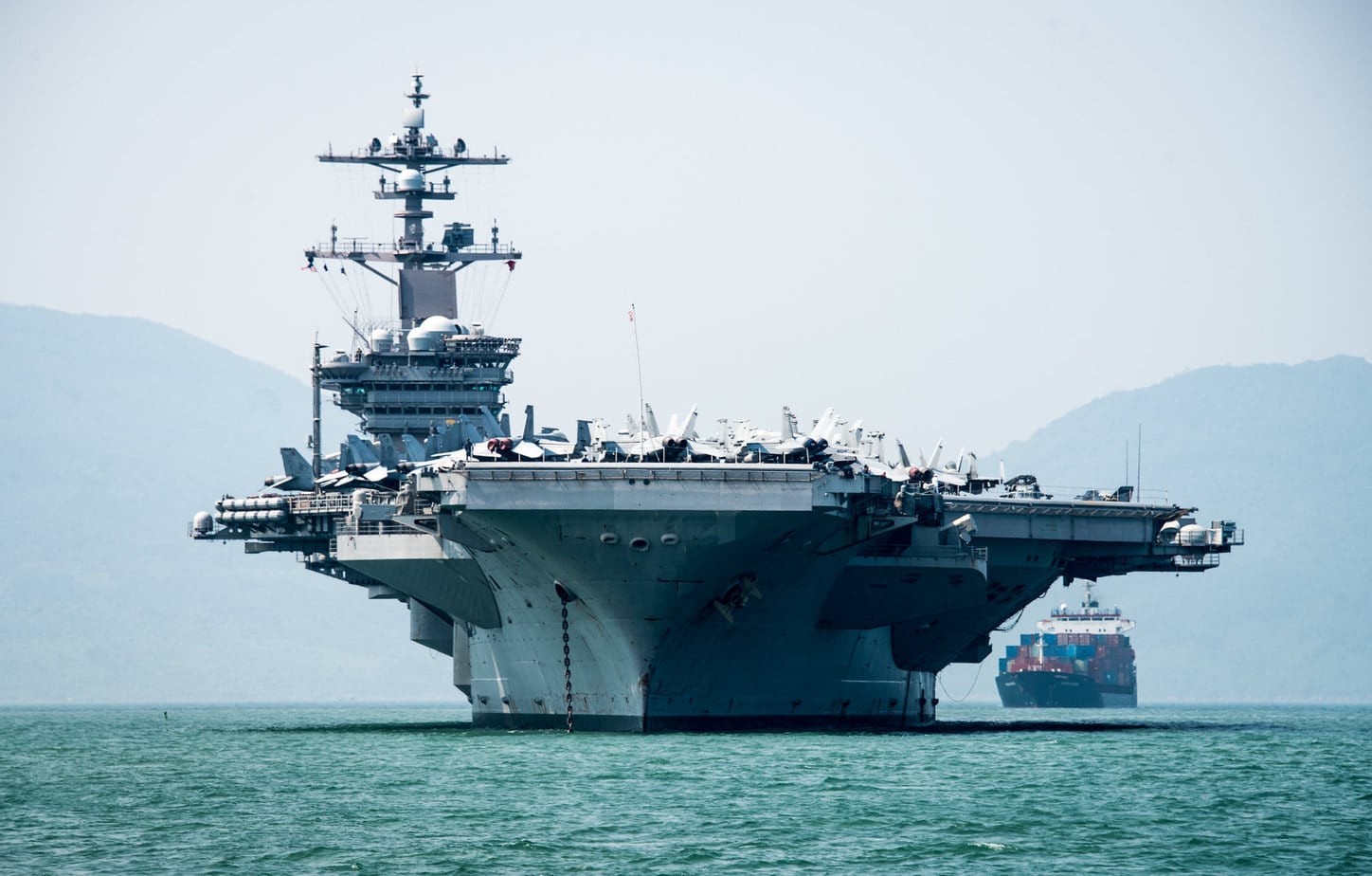 Coming Soon: Underwater Aircraft Carriers? – California-based AeroVironment Inc. has been selected by the Department of Defense (DoD) to produce up to 120 of its Blackwing drones, which can be deployed from U.S. Navy submarines. According to a notice posted on the federal government’s contracting website, the Naval Sea Systems Command (NAVSEA) announced plans to issue a sole source contract to Aerovironment, Inc.

In effect, the Navy could soon have what amounts to a drone-style mothership or an underwater aircraft carrier, in some respects.

“These units will be used on various Navy submarine platforms during the SLUAS Middle Tier Acquisition program execution, estimated to be completed in May 2023,” the notice read.

Aerovironment was awarded the contract as “no other supplies or services will satisfy agency requirements,” the notice added, while the contractor is also the only “known responsible source” at the present time. Per the announcement, the Navy will procure up to 120 UAVs, with the ordering period set to begin in May 2021 and conclude two years later in May 2023. According to Inside Defense, the company’s Blackwing 10C UAVs have already been developed, tested and integrated with the rest of the SLUAS components and subsystems.

“This notice is not a request for competitive proposals; however, all responsible sources may submit a capability statement, proposal, or quotation, which shall be considered by the agency,” the DoD notice also noted.

In December, it was reported that the Navy was seeking submarine-launched aerial drones that could be employed to find targets miles away and relay back targeting information on enemy ships, submarines, aircraft or other kinds of hostile activity.

According to the NAVSEA request for proposal (RFP), the UAV would be required to remain airborne for at least one hour, operate at ranges out to the line-of-sight radio horizon, and use a variable bandwidth encrypted data link with at least 256-bit encryption strength.

The U.S. Navy has also explored ways that drones could help to resupply submarines at sea. It tested such a platform earlier this the year, in which a large quadcopter-type drone could deliver small payloads to a surfaced submarine.

The California-based company also announced that its wholly-owned subsidiary Arcturus UAV was awarded a competitive task order valued at approximately $7 million from the U.S. Special Operations Command (USSOCOM). That competitive task order is for a one-year period of performance, which started on February 3, 2021.

“Part of AeroVironment’s expanded portfolio of medium UAS, the fixed-wing JUMP 20 is capable of vertical takeoff and landing, making it completely runway independent,” said Rick Pedigo, AeroVironment vice president of global sales and business development, via a statement. “Runway independence maximizes the ability of customers to deploy the JUMP 20 in a broad range of locations and environments, while minimizing the logistical footprint required to operate it. JUMP 20 is also capable of hosting multiple different payload options, delivering true versatility and multi-mission capabilities to support a wide array of customer requirements.”

In this article:Navy, NotHome, Submarines, Underwater Aircraft Carriers, US Navy