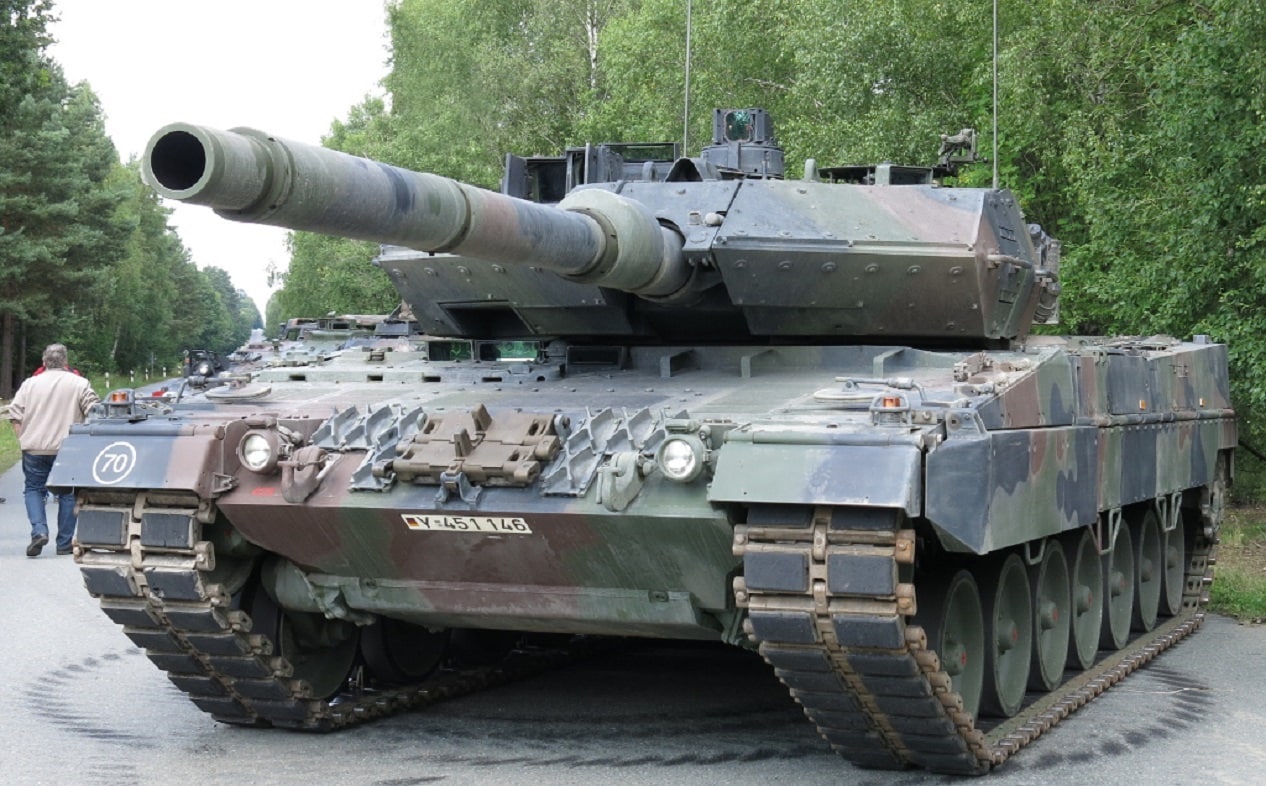 Since the Kennedy administration in 1963, American presidents have consistently complained that our NATO allies have failed to pay sufficiently for their regional defense.

In particular, American leaders want Germany, by far the largest and most dynamic economy in Europe, to meet its two percent pledge. Only the Germans have the wealth needed to pay for a significant military modernization of NATO. But many Germans and many non-Germans have misgivings about substantial German militarization. Some background is relevant here.

The past century of European history suggests caution on substantial German rearmament. European leaders and their voters have an embedded distrust of both German dynamism and lack of restraint. Germans often pursue their foreign policy goals with unseemly Teutonic vigor, frequently shaking Europe to its foundations. So, while many of Europe’s leaders want to spend more to defend themselves from an increasingly belligerent and expansionist Russia, they are understandingly apprehensive at the notion of a powerful German military.

Many Germans also distrust their own country’s self-restraint and have pacifist leanings. Recent public opinion polls also suggest that a meager thirty percent or so of Germans believe their country should resist the Russians militarily if they were to invade Eastern Europe.

Is there a resolution to this predicament?

One solution for Germany to meet its two percent obligation, without alarming all of Europe,  would be for Berlin to selectively fund military equipment and operations for its NATO partners. If Germany contributed its promised two percent of GDP to NATO, it would add more than $20 billion to its annual NATO contribution. In addition to setting a positive example for its laggard European neighbors, Germany could make a pathbreaking decision to upgrade NATO readiness by paying for new F-35 air wings (roughly 40 aircraft per wing) for NATO members Poland, Spain, Norway, Romania, and Italy. And since Sweden and Finland are now closely cooperating with NATO, Germany could also fund a F-35 air wing for each of them.

What would it cost?

A new high-performance F-35 fighter, depending on the model, costs roughly $79 million. Seven new NATO wings with two squadrons each (280 F-35A jets in total) would cost approximately $22 billion. Since the annual production of the F-35 is limited, Germany could easily pay for this procurement initiative over several years.

The annual operating costs for each 40-fighter wing would be an additional $300 million. So, Germany’s full 2 percent budget commitment could dramatically upgrade NATO defensive airpower without alarming its neighbors. Over a multi-year budget cycle, a few billion dollars would still be left on the table for badly needed ground weapons.

Invasions in Europe typically come on the ground. The potential battlefield in Northern Europe is relatively flat and has been used by cavalry and tanks to attack both East and West. To properly defend Europe from a possible Russian tank invasion, NATO needs much more late-model armor and artillery. If NATO needed any reminders regarding the Kremlin’s armored threat, it received one in the past few months with Russia’s movement of tank units into Byelorussia and up to the Ukrainian border.

In addition to the new F-35 wings, a few billion dollars could fund some badly needed armored units in, for example, Poland and the Baltic countries. New tanks are comparatively inexpensive at $10 million per unit, so $5.9 billion dollars would fund the purchase of a division-sized unit (250+ tanks) over several years.

To relieve the potential anxiety of Germany’s neighbors, the German-funded F-35 squadrons and armored divisions would be staffed by and permanently stationed in other NATO countries and under direct NATO command.

As a compelling sweetener to support this German funding initiative, NATO could agree that a generous proportion of the fighter jets, armored vehicles, ammunition, uniforms, etc., would be partially or wholly manufactured or assembled in Germany. Many NATO countries already participate in such manufacturing partnerships with the United States, so there is an ample precedent for such cooperation. For example, seven European nations are participating in the manufacturing of the F-35 fighter.

A German commitment to spend 2 percent of its GDP for NATO would help create a greater balance of forces in Europe which now distinctly favors Russia. This German moral and financial commitment would properly shame and prod other wealthy NATO members like Belgium, Canada, Italy, Denmark, the Netherlands, Norway, and Spain to meet their 2 percent defense commitment and further safeguard Europe’s democratic future.

And it would somewhat protect NATO from the inevitable vagaries of American politics.