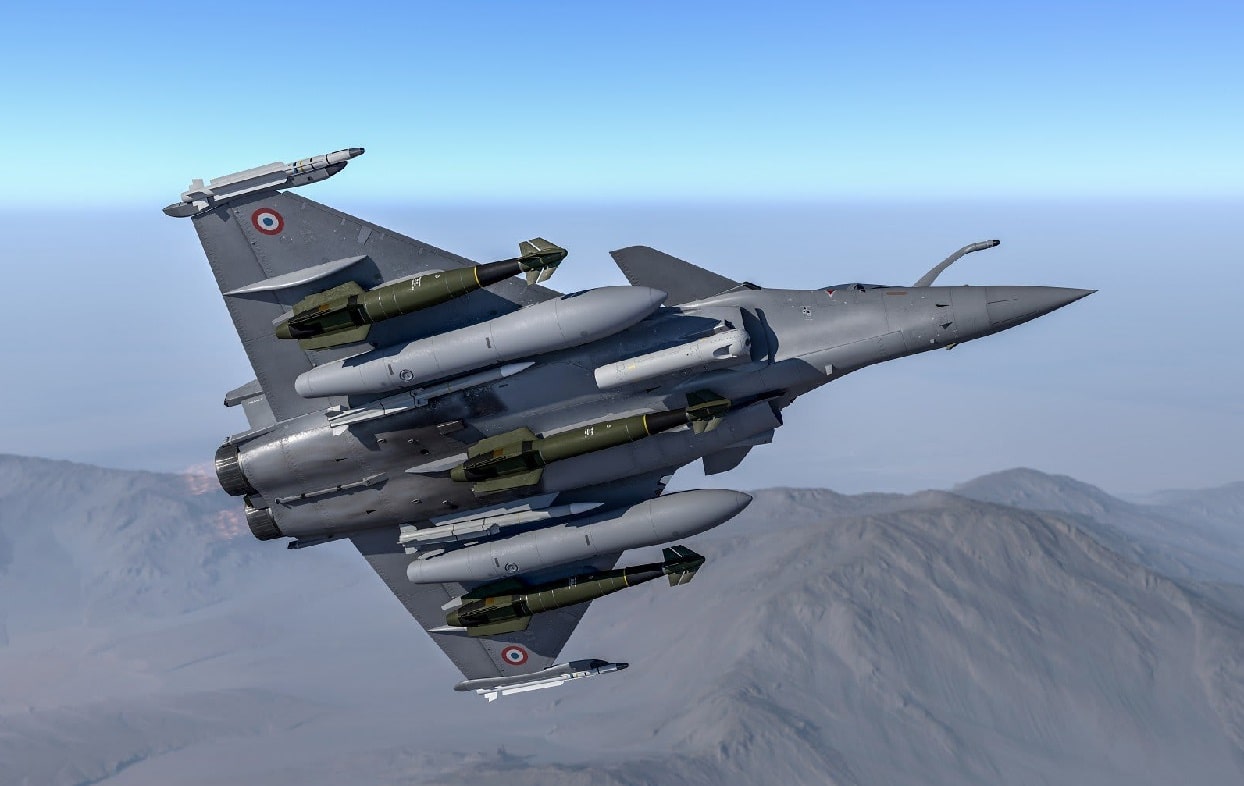 Rafale F4 Headed to the UAE: The United Arab Emirates is set to become a major military aviation player in the Middle East after a jaw-dropping $19 billion purchase of advanced fighter jets and helicopters from France.

Abu Dhabi agreed to buy 80 F4 Rafales, the most advanced version of the fighter jet, and 12 H225M Caracal medium-lift helicopters. The deal is the largest foreign sale of Rafales in history.

“The sale of 80 Rafale to the UAE Federation is a French success story: I am very proud and very happy as a result. I wish to thank the authorities of the Emirates for their renewed confidence in our aircraft,” Eric Trappier, the Chairman and CEO of Dassault Aviation, said in a press release following the announcement of the deal.

The UAE has long turned to France for military technology and equipment. The Emiratis are currently flying about 60 Mirage 2000 multirole fighter jets and had flown the Mirage 5 in the past.

But Abu Dhabi always aims for a diverse arsenal and ping pongs between the U.S. and France regarding military purchases. The Emirati Air Force flies the F-16E Fighting Falcon and has been trying to purchase the F-35 Joint Strike Fighter for years now. Earlier this year, the Biden administration signaled that the sale of 50 F-35s to Abu Dhabi might go forward, and last month, State Department officials reinforced that view.

“After the Mirage 5 and Mirage 2000, this Rafale contract consolidates the strategic relationship that binds our two countries and the satisfaction of the Emirates Air Force, a long-standing and demanding partner of our company. I wish to underline the quality and effectiveness of the relationship between the French authorities and industry, which contributed to this success by team France,” the French official added.

The UAE enters a small club of countries flying the Rafale. In addition to France and the UAE, India, Qatar, Egypt, and Greece are currently flying versions of the aircraft, while Croatia also agreed to purchase 12 fighter jets in November.

The deal also gave President Macron, his government, and the French defense industry some of its credibility among the French people back after the debacle with the Australian submarines in September. In a surprise move in September, Australia decided to cancel a $60 billion deal for diesel submarines with France and instead form a pact with the U.S. and United Kingdom for the transferring of nuclear submarine technology. The AUKUS pact is seen as a deterrent against China.

A multirole, air superiority 4.5 generation fighter jet, the Rafale has been flying since 2004. The Rafale is capable of several mission sets, including air sovereignty, deep strike, close air support, intelligence, reconnaissance, and surveillance (ISR), and nuclear deterrence, and can operate against air, ground, and maritime targets, depending on its loadout.

The F4 version is currently under development and will incorporate operational feedback from the F3R versions that are currently flying. Although the F4 version will not be a 5th generation aircraft, meaning that it will not sport stealth technology and some of the other features that make an aircraft 5th generation, it is still a very capable platform that, coupled with the F-35—should the sale go forward—would make the UAE Air Force one of the most capable in the region.