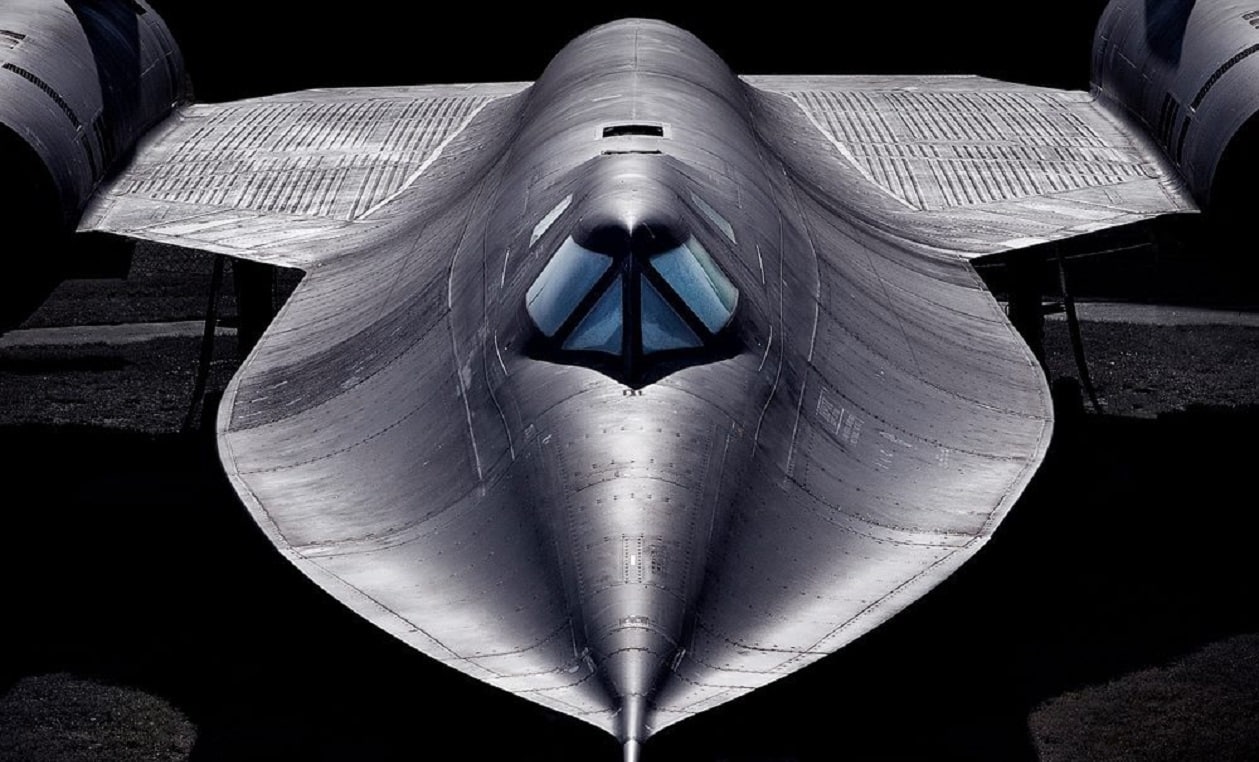 Yes, the SR-72 Son of Blackbird Is Needed: In the year 2021, does the US military really need a new spy plane when there are already drones and satellites to handle aerial reconnaissance? The answer is in the affirmative because the SR-72 Son of Blackbird stealth plane that is in development can offer significant improvements and enhancements to intelligence gathering.

Example: Do We Really Know What the Russians Have at the Ukrainian Border?

Take the Russian build-up near Ukraine, for example.

There are conflicting reports about how many troops, armored vehicles, and artillery pieces are on the Ukrainian border. There are at least 1,100 tanks on the border, but that comes from a report in 2020. Some have estimates as low as 70,000 Russian military personnel on the border, other reports have the number at nearly 100,000 troops. Intelligence released publicly claims that by January there could be 175,000 Russian personnel on the Ukrainian border for an imminent invasion. The SR-72, of course depending on its capabilities, especially stealthiness to evade detection,  could help gather the most up to the minute intelligence about Russian motives in the region.

To be sure, these are only unclassified estimates for the public domain. But if the intelligence community cannot get an accurate count, perhaps it is time for a new system of reconnaissance and surveillance. Obviously, we are not privy to the classified all-source data that the intelligence community is tracking over Ukraine, but let’s explore the advantages of the SR-72 Son of Blackbird (also called the Darkstar) that could someday quickly vacuum up intercontinental intelligence.

For starters, the SR-72 is a replacement for the SR-71 Blackbird that was finally retired in 1999. The SR-72 is a cranked-kite flying wing design that is about the same size as the SR-71.

While the potential is there for something truly amazing in terms of capabilities, there will be a long wait for the SR-72. There are conflicting reports as to how far the program is along and probably won’t be in service until the 2030s. But the Lockheed Martin Skunkworks has plans for the unmanned Son of Blackbird to be hypersonic – able to achieve speeds over Mach 5 or 6 – twice as fast as the SR-71.

But the wait could be worth it. The SR-72 could reach air space over Russia and China very quickly, important if key satellites are out of position for intel operations. This will require a turbine-based combined cycle engine – perhaps two of these – and a ramjet to reach those speeds. If the SR-72 can also achieve stealth characteristics and attain hypersonic speed it could evade enemy radar and sensors.

Without the SR-72, American intelligence will have to rely on satellite imagery. But satellites can be shot down and they are also hindered by the requirements lag in getting into position and for how long they loiter over a target. They can usually loiter only one minute over a target. The SR-72 would have a chance to do multiple fly-overs within a 24-hour period.

Existing reconnaissance drones such as the Global Hawk can only reach an archaic speed of around 390-miles per hour, and they could easily be destroyed in air as well. For these reasons, the Air Force wants to retire 24 of the 34 Global Hawks that have been flying since 1998.

So, as you can see, the SR-72, should it come to fruition, and that is a big if, we will admit right up front, has advantages when compared to current reconnaissance methods. It could mitigate the risk of losing a spy satellite or a slower recon drone. It could be stealthy and hypersonic. It might have offensive strike capabilities with air-to-ground missiles. Therefore, The SR-72 would also come in handy over China, Russia, Iran, or North Korea. And with all of that, it is a project for sure worth funding to see if it can be made to happen.