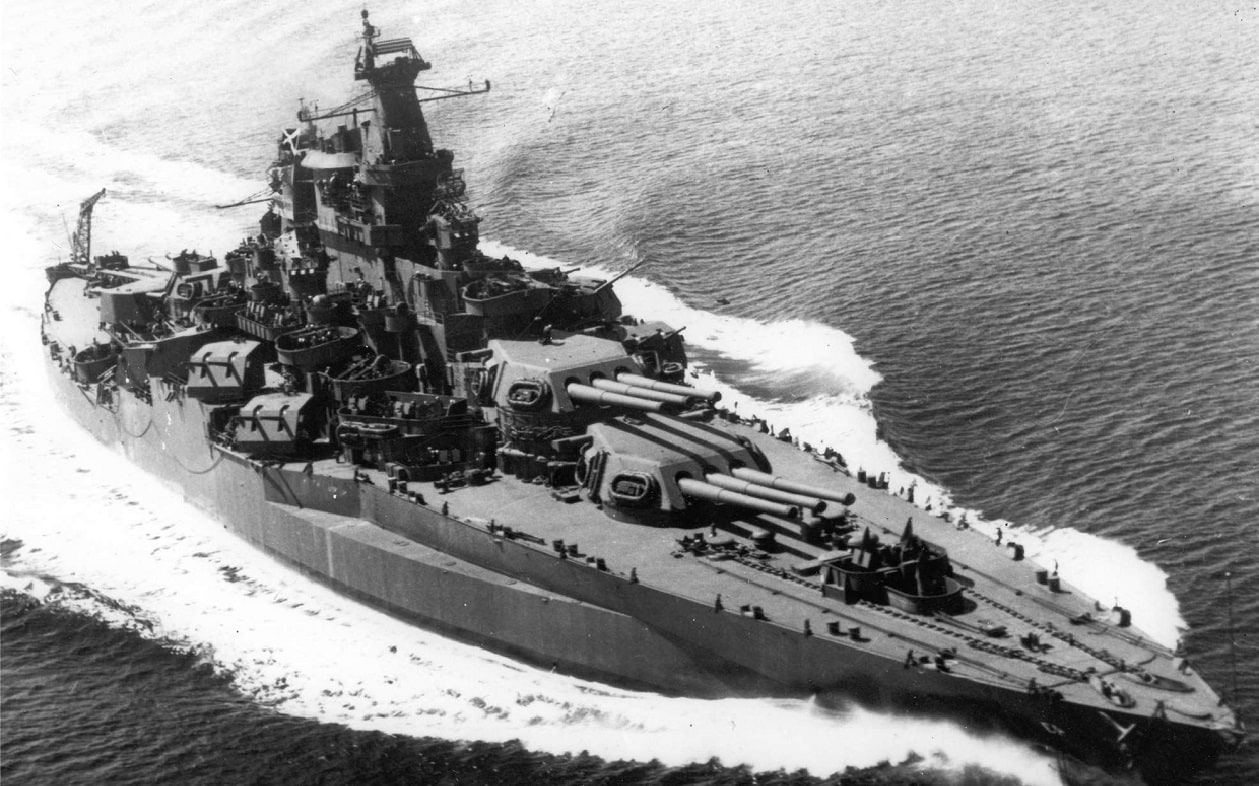 All of those surviving battle wagons – except for BB-35 – had been completed after the attack on Pearl Harbor, 80 years ago on December 7, 1941. Each played a crucial role in the Second World War, and in the case of the four Iowa-class battleships – BB-61 to BB-64 – well into the Cold War. In fact, one of the reasons that none of those four capital warships was scrapped is that the U.S. Navy sought to maintain them in case they were called back to duty. That is increasingly unlikely, especially as it is clear that smaller, faster warships armed with surface-to-surface missiles can do the job of battleships far more effectively.

The other four warships were preserved to honor the sacrifices made by the “greatest generation,” and each of those is currently maintained in the state of its respective namesake. Caring for and preserving of those warships is no small task. Each has undergone extensive maintenance work, and at times questions have been asked as whether it is worth the time and effort.

The answer should be obvious: losing these warships would be a travesty.

Currently, not a single battleship that was in the harbor during the Japanese attack is intact. The wreck of the aforementioned USS Arizona (BB-39) is of course one of the most famous war memorials in the world. Arizona and USS Oklahoma (BB-37) were the only two battleships too damaged to be returned to fight. However, USS California (BB-44), USS Maryland (BB-46), USS Nevada (BB-36), USS Pennsylvania (BB-38), USS Tennessee (BB-43) and USS West Virginia (BB-48) were each damaged in the attack and five were sunk, yet returned to service.

It was no small effort, but America stepped up to the task at hand.

“The salvage and restoration of those ships is a saga of expertise, tenacity, hard work, and invincible optimism,” wrote University of Maryland historian Gordon Prange in his classic history of Pearl Harbor, At Dawn We Slept.

Recovery work began almost immediately, and within just three months many of the smaller ships that had been damaged in the attack, as well as three of the battleships – BB-38, BB-43 and BB-46 – were returned to service or refloated and steamed to the continental United States for further repairs. Resurrection of the remainder of the fleet took longer, but by July 1944, USS West Virginia, the most severely damaged battleships from the Pearl Harbor attack, was returned to service.

The target ship USS Utah (BB-31/AG-16) along with USS Arizona and USS Oklahoma were the only ships that the Japanese had left beyond repair. Along with Arizona, Utah remains on the floor of Pearl Harbor. Oklahoma was raised after a massive effort, but proved to be too damaged to return to service. Refloated in 1943, she capsized and was lost while under tow to the mainland following the war.

The faith of the other warships wasn’t much better. All of the recovered battleships were eventually sold for scrap or used in target or atomic weapons tests.

In fact, of the 101 U.S. fighting ships present in Hawaiian waters during the Japanese attack on December 7, 1941, only the U.S. Coast Guard Cutter Taney, which fired its guns from its Honolulu Harbor pier, remains today. She is a museum ship and is now a permanent attraction at Baltimore’s Inner Harbor – the last warship survivor of one of the U.S. Navy’s darkest day.

Peter Suciu is a Michigan-based writer who has contributed to more than four dozen magazines, newspapers and websites. He regularly writes about military small arms, and is the author of several books on military headgear including A Gallery of Military Headdress, which is available on Amazon.com. He is also a contributing writer for Forbes.