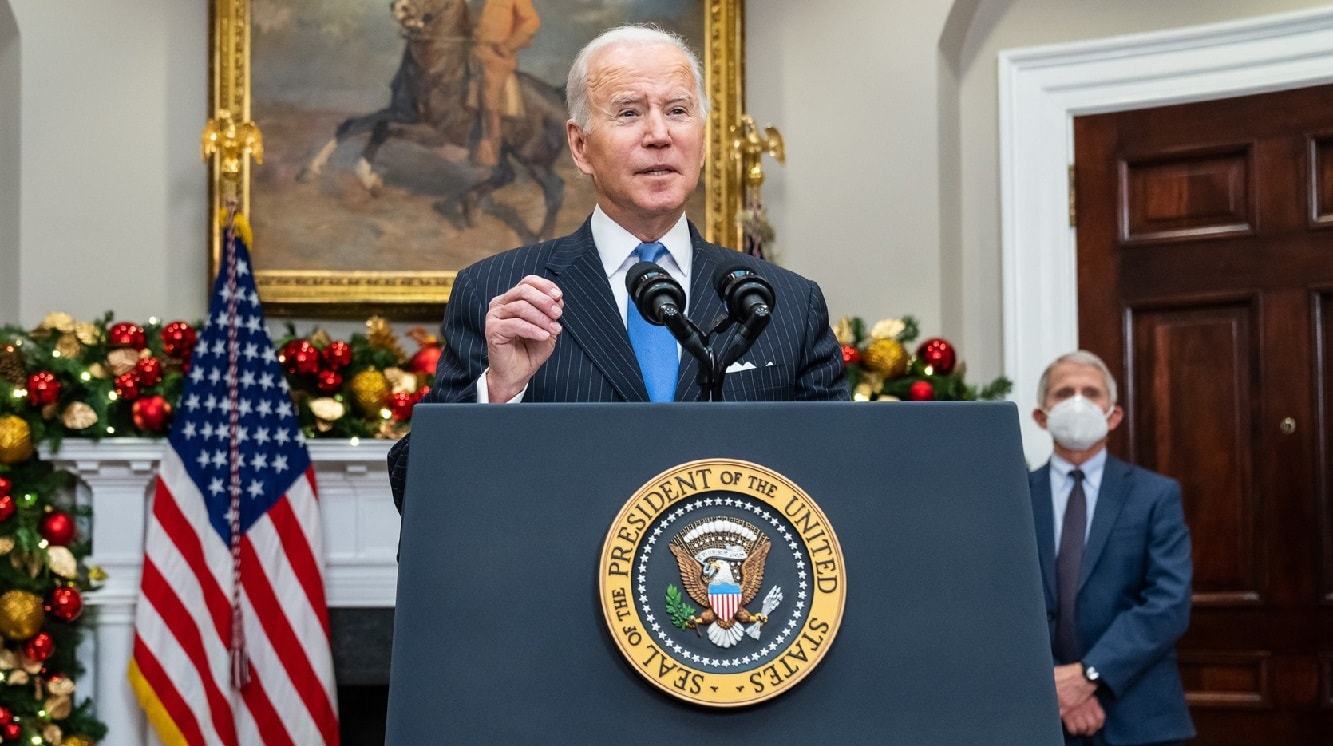 Thomas Sowell warned that it is folly to confer decision-making authority on politicians who pay no price for being wrong. President Joe Biden, his Democratic supporters, and their controlled opposition, the Placebo Party, (AKA the Republican Party), are giving testimony to the truth of Sowell’s warning.

From the moment President Biden took office, he, like his predecessors (with the notable exception of President Donald Trump), ignored the negative consequences of NATO’s 30 years of eastward expansion. Like the Neocons and liberal interventionists that dominate policymaking in the Senate and the House, Biden and his advisors dismissed the complexity of the situation on the ground in Ukraine and Kyiv’s importance to Russian national security as irrelevant.

Nothing mattered more than Washington’s long-term goal of refashioning Ukraine into a liberal democracy aligned with the West against Russia while also exploiting Ukraine as a platform for subversion and destabilization of the Russian State. Biden insisted on demonizing the Russian State and its leaders; on viewing them as total and incorrigible enemies with whom there could be no peace.

His wish is coming true.

After 1991, in the hands of old internationalists now called globalists, U.S. policy returned to the bad old days of Vietnam when national policy was determined by emotion, not reason; when U.S. military interventions from Somalia to Libya and Syria were turned into a series of moral crusades with unrealistic and unattainable aims.

Now, Washington’s neglect of strategic reality has become truly dangerous. While Washington pursued its strategy of interventionism, Army and Marine Ground Forces, its Senior Leaders products of low-intensity conflicts in the Near East and Southwest Asia, sank deeper and deeper into strategic irrelevance and self-delusion. The ground force is not simply untrained and unready for action, it’s more paramilitary constabulary than warfighting machine. Today, no amount of air or naval power can compensate for America’s glaring weakness on the ground.

It’s obviously time for the moralizing globalists to repent, or hide behind the U.S. Armed Forces they used to promote a destructive agenda and self-enrichment; a force more woke than ready for a fight the Russian Army that with all its faults is modern, 21st Century killing machine. Of the two choices, the Neocon Globalists would much prefer to sacrifice the forces they helped to make incapable of disguising the debacle with sophistry.

Against this backdrop, the most powerful states in Europe and Asia—predominantly Germany and Japan—are now waiting for U.S. diplomacy to fail and Washington to introduce financial and economic sanctions against Russia. When Washington announces these punishing measures, Germany and Japan will decline to participate and pursue their own interests. Why?

In Germany and Japan national security and military power are inextricably intertwined with the skilled exploitation of science, technology, and engineering within the framework of first-class educational practices designed to fuel domestic prosperity. These two states are not alone in their disinterest in war with Russia or China. Most of Asia wants to trade with China and most Europeans are focused on buying Russia’s natural gas.

Once the Soviet Union collapsed, instead of welcoming the emergence of a new Russian State divorced from communism, Washington began a search for new monsters to destroy in the effort to rescue NATO from strategic irrelevance. In an ironic twist, the search is ending in Ukraine on Russia’s doorstep.

Thanks to Biden’s profligate spending and economically damaging policies American national prosperity is now more dependent than ever on debt financing, a condition made worse by the last three decades of rising defense expenditures to support unrelenting and largely unnecessary military occupations overseas. Wall Street simply magnified the problem by diverting available capital to financial speculation that provides the ruling elites with higher returns than the real economy does.

The results of these disastrous policies are impossible to conceal. America’s large, dynamic economy and its ability to project military power have faded. Whereas Trump sought to reinvigorate American prosperity by avoiding armed conflict with Iran, Russia, and China, Biden is driving the nation to war and collapse. Ideally, President Biden and the globalist Congress should adopt a strategy of conflict avoidance designed to make the U.S. more secure and stop thinking with its missiles. Instead, Biden and his countrymen are staring into the abyss.

President Lincoln symbolized national unity, power, and reconciliation. In sharp contrast to Lincoln, President Biden is rapidly becoming a metaphor for a great nation in decline. In fact, the Biden Administration is embarked on a course that is nothing short of catastrophic for the Nation’s economy and its security.

The cumulative effects of the Biden Presidency on American National Power will be felt for decades. As a Colonel in the Pentagon recently told me, “Just as we never understood the Vietnamese or the Arabs, we’ve never understood the Russians, Chinese or Japanese. Hell, we don’t even understand Mexico! If we survive the 21st Century as an intact nation it will be a miracle.”

Douglas Macgregor, Col. (ret.) is a senior fellow with The American Conservative, the former advisor to the Secretary of Defense in the Trump administration, a decorated combat veteran, and the author of five books. His latest is Margin of Victory, (Naval Institute Press, 2016).

Editor’s Note: This piece has been updated since publication.

In this article:Joe Biden, NATO, Russia, Ukraine, US Military 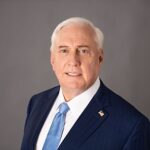 Douglas Macgregor, Col. (ret.) is a senior fellow with The American Conservative, the former advisor to the Secretary of Defense in the Trump administration, a decorated combat veteran, and the author of five books. His latest is Margin of Victory, (Naval Institute Press, 2016).