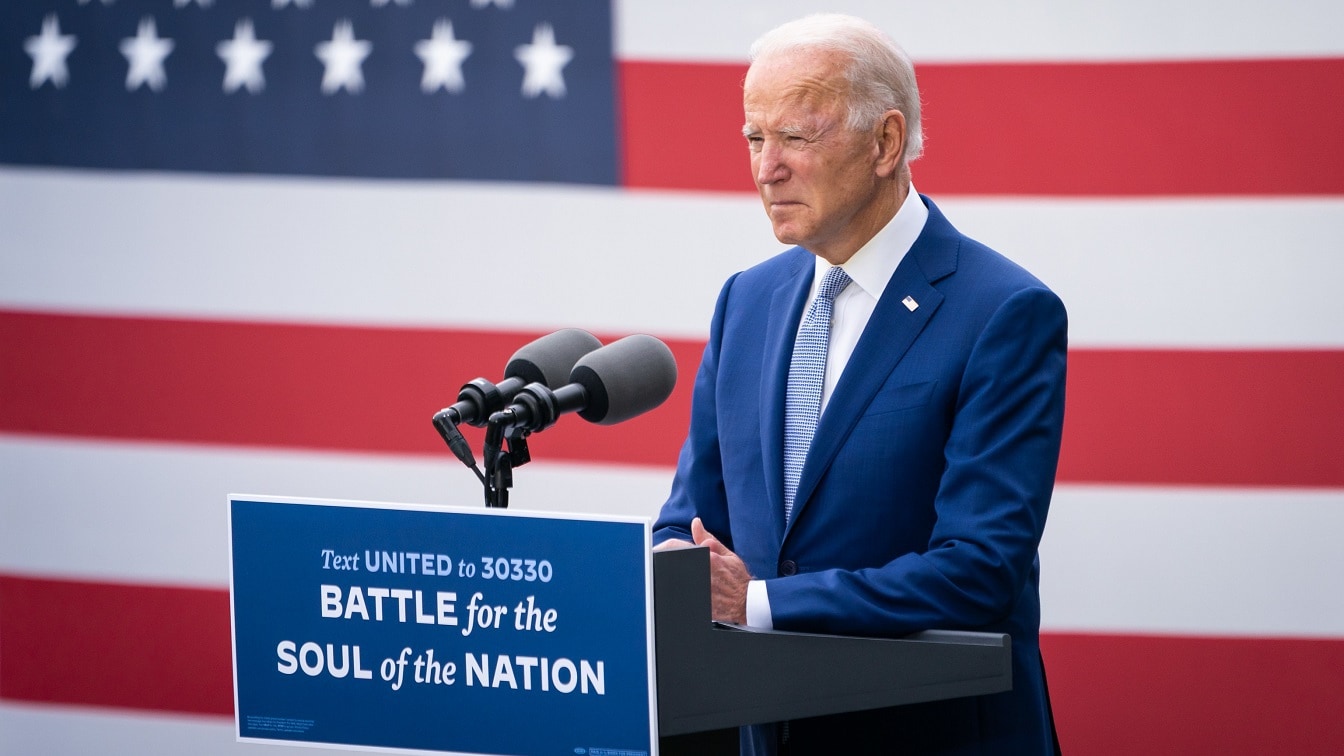 Joe Biden’s Russia Gaffes and Disastrous Policies Threaten America’s Security: During his long, rambling Jan. 19 press conference, President Joe Biden made yet another major policy misstep. Russia, he suggested would face but minor consequences if it restrained itself to but a “minor incursion” into Ukraine.

Unsurprisingly, the suggestion that an invasion—if properly sized—would draw only a wrist slap left officials in Kyiv gobsmacked. So, too, were officials across Europe, as well as many in the U.S. political, foreign policy, and defense establishments.

The White House team tried to quickly contain the damage, issuing various clarifications on what the president meant to say, deploying senior officials to engage news media outlets with assurances of US support to Ukraine and stern warnings to Russia. Eventually, they trotted out the president to read a strongly worded prepared statement—a useful device to minimize the chance he might go off-script again.

As a senator, Biden was known for his verbal gaffes, invented histories, and riffing on what may or may not happen. These habits, glossed over then, are a distinct liability when he sits in the Oval Office. Capitols around the world dissect every announcement from the White House and every statement made by our country’s chief executive. What Biden says drives how our allies, partners, competitors, and enemies think about America in terms of its ability and reliability—be it as friend or foe.

Recall the political and diplomatic fallout from the disastrous withdrawal from Afghanistan. Allies openly questioned the competence of U.S. planning, the Administration’s ability to handle complex contingencies, and the reliability of the U.S. as a security partner. Competitors like China and Russia pounced on the opportunity, suggesting to their neighbors that it would be wise for them to reconsider their association with the United States.

Way back in 1950, then-Secretary of State Dean Acheson gave a speech outlining America’s interests in the Asia-Pacific that included Japan, its island chain extending southward (including Okinawa), and the Philippines. He did not mention South Korea, creating the perception that it was not part of any American security guarantees. This is thought to have incentivized North Korea to invade and China to support that action just a few months later. Perceptions of U.S. interests, priorities, and policies matter.

In 1990, something similar happened when April Glaspie, the U.S. ambassador to Iraq, met with Saddam Hussein. According to a Foreign Policy report, “Glaspie told Saddam, ‘[W]e have no opinion on the Arab-Arab conflicts, like your border disagreement with Kuwait.’ The U.S. State Department had earlier told Saddam that Washington had ‘no special defense or security commitments to Kuwait.’” Hussein interpreted this as an opportunity to annex Kuwait. He invaded in August 1990, sparking the Gulf War in early 1991.

Words coming from senior U.S. officials have an impact. In international affairs, as in daily life for mere mortals, perception becomes the reality that drives people to make the decisions they do. Foreign policy decisions are made by people, not machines, and heads of state and their advisors are driven at least as much, if not more so, by their perception of opportunity and danger, strength and weakness, than by any data-infused analytic piece generated by intelligence, economic, or military advisors.

The perception of America as divided, distracted, and sophomoric in its interests and behaviors, or disinterested in or detached from the realities that bear upon NATO allies or our friends in the Pacific – Taiwan, for example – cannot but cause allies to question America’s resolve, its willingness to stand against aggression, and its competence in doing so and for competitors to believe there is opportunity to achieve their objectives, no longer having to be concerned about a vigorous, effective U.S. response.

There is an old saying, “better to be silent and thought a fool than to speak and remove all doubt.” Maybe this is an approach the White House should consider. That sad joke aside, it would be far better for the president and his team to get serious about the realities of world affairs and the nature of the regimes ruling Russia, China, Iran, and North Korea. They seek every opportunity to expand their influence and control, by force if necessary or made easy by perceived weakness on the part of the U.S. Our friends will calculate their actions and policies as they consider the competence of the Biden administration. So, too, will our enemies.

It is well past time for President Biden to demonstrate even minimal awareness of the stakes in play. In only his first year, he and his team have bungled ending America’s involvement in Afghanistan; failed to impede Iran’s steady progress to acquiring a nuclear weapons capability, paid no attention to North Korea causing them to threaten to begin re-testing nuclear weapons, and has yet to deliver a strategy to counter China’s ever-menacing efforts to force Taiwan under Beijing’s control. Now the administration is bungling the response to the rapidly evolving threat that Russia is posing to Ukraine.

Enough with the gaffes and spin. Too much is at stake. 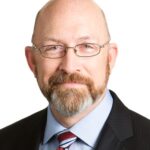