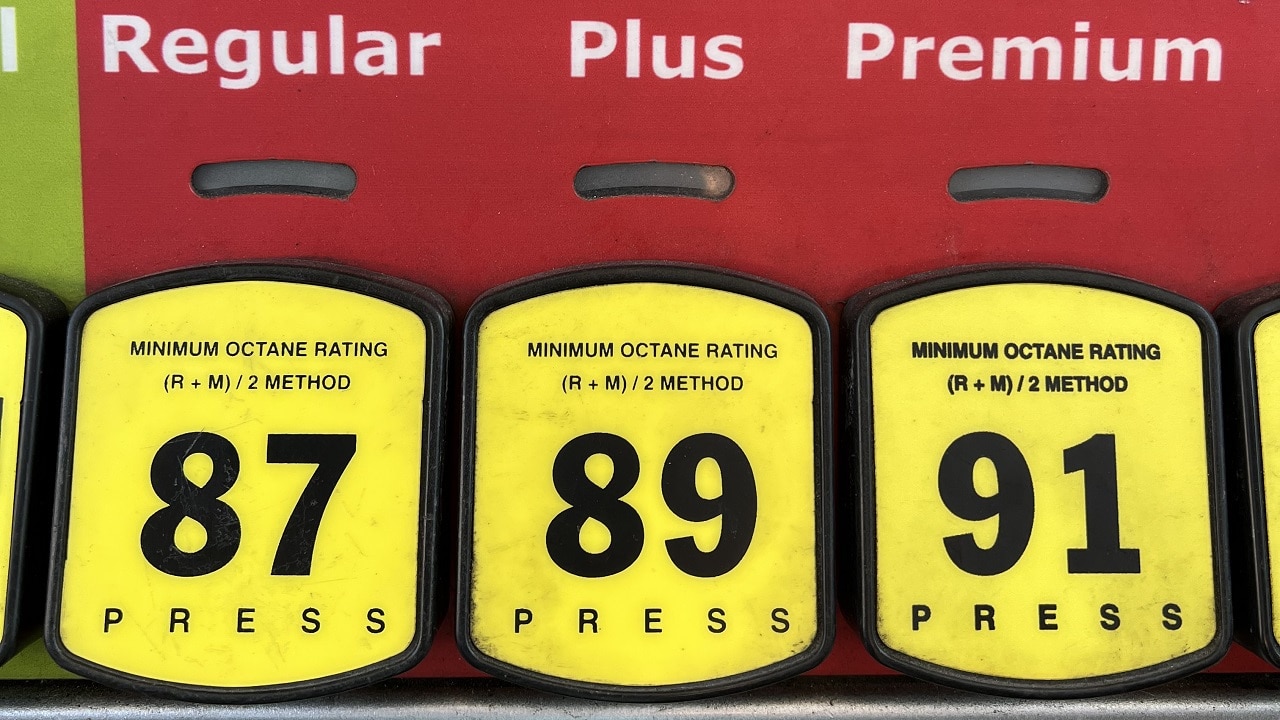 Here Come the High Gas Prices: Rising Oil Prices Were the Natural Result of Biden’s War On Oil: Dan Eberhart, the CEO of drilling services firm Canary, recently suggested that the price of crude oil will likely reach more than $100 a barrel before the summer as the possibility of a Russian invasion of Ukraine increases by the day.

Oil prices have been rising steadily throughout the first year of the Biden administration, however, policies implemented by the president and his party in Congress have contributed to this dramatic rise.

President Joe Biden has not been shy about his intention to move the United States economy away from oil and to renewable energy at a rapid pace. In the space of one year, the president canceled the Keystone XL pipeline, a proposed oil pipeline between the United States and Canada that had the capacity to deliver as many as 700,000 barrels of oil per day to refineries in Texas.

Biden also ended all oil and gas leases on federal lands and even pledged to end funding of “carbon-intensive” fossil fuel projects overseas.

In 2021, Biden directed federal agencies to end fossil fuel subsidies, stating that he doesn’t believe that the federal government should be giving “handouts” to big oil companies.

Under the Biden administration, it’s harder to drill for oil at home, and overseas oil drilling projects are losing billions of dollars.

In December 2019, before the outbreak of COVID-19 and during President Donald Trump’s penultimate year in office, the price of crude oil was $66.80 per barrel. The cost of oil rose somewhat steadily during the first few years of his presidency but after a series of policy measures promoting American energy independence, that price kept dropping until it reached a low of $20.67 in April 2020.

When Biden took office in January of 2021, the price of a barrel of crude oil was around $56.12, and that figure has risen steadily since, reaching $88.15 in January of this year. Prices are reaching levels not seen since the late 2000s. Now, that price is well over $90.

So, Too, Do Gas Prices Rise

Roughly half of the cost of gasoline is affected by the price of crude oil, while the rest of the cost comes from the process of refining and transporting it. Federal and state taxes are also incorporated into the price.

This month, gasoline prices in the United States rose to their highest level in eight years, with the average price of a gallon of gasoline reaching $3.49. That’s around one dollar more than the same time last year, and the highest price since October 2014

Some states are hit worse than others, too. California has the highest fuel costs in the country, with drivers paying on average $4.71 for a gallon of gas. Oklahoma and Mississippi saw lower prices, at $3.17 and $3.16 respectively

In August, the Biden White House called on OPEC and its allies to increase oil production in response to rising costs of fuel at the pumps. Instead of looking inwards and reconsidering his own domestic oil production policies, the president asked the OPEC cartel of the 13 biggest oil producers in the world – which includes Russia – to pump more oil to increase supply and reduce costs.

The request, however, fell on deaf ears.

White House Press Secretary Jen Psaki refused to comment on whether the two government representatives would be asking Saudi Arabia to increase oil production this week, but White House National Security Council spokeswoman Emily Horne said that they had discussed a “collaborative approach” with Saudi Arabia to manage market pressure.

Meanwhile, Saudi Arabia has indicated that it would not pump more oil. Speaking on the condition of anonymity, two Saudi officials told the Associated Press that the country’s energy minister had told OPEC that they are committed to their existing conservative monthly increase in oil production – and nothing more.

Without undoing domestic oil policy changes and promoting the production of oil at home, prices are set to continue increasing – and with the prospect of a Russian invasion of Ukraine and the military and diplomatic problems that will come with that, gas prices could soon reach levels not seen since the Obama administration.