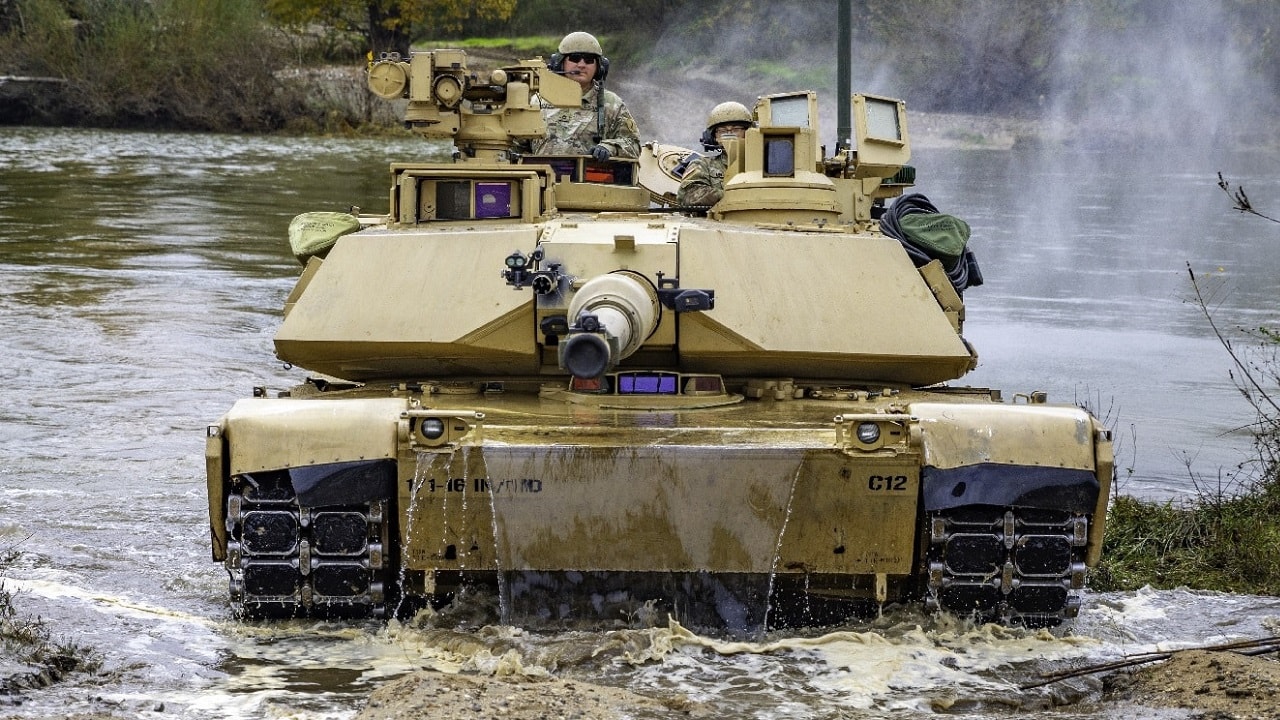 The M1 Abrams is a tank legend for many reasons. Despite its age, it somehow keeps getting better and better despite tough competition from Russia, China, and others. Developed to replace the aging M60 Patton tank, the American M1 Abrams main battle tank (MBT) entered service in the early 1980s. Throughout the decade of excess, U.S. Army tank crews conducted training operations with other NATO nations to hone their skills to ensure they’d be ready to take on the Soviet Union and the Warsaw Pact. Fortunately, a Third World War never occurred, so the tank that was designed primarily for combat in Europe actually had its baptism by fire in the deserts of the Middle East during the Persian Gulf War in 1991, where it was still used against Soviet tanks, however, operated by Iraqi soldiers.

By then the Abrams had been significantly upgraded, and the M1A1 variant proved vastly superior to Iraqi Soviet-era T-55 and T-62 tanks, as well as Iraqi-built copies of the Soviet T-72. The M1A1 was capable of targeting the enemy at ranges in excess of 8,200 feet (2,500 meters), while the Iraqi tanks had an effective range of less than 6,600 feet or 2,000 meters. As a result, U.S. tank crews could hit Iraqi targets before the enemy came into range, and that proved to be a decisive advantage!

Simply put, it was truly a one-sided affair, and while the American military racked up the “kills” of enemy armor – of the 1,848 tanks sent to Iraq only 23 M1A1s were taken out of service during the Gulf War. Most of those took minor combat damage, and actually, few of the Abrams was hit by enemy fire. Not a single M1A1 Abrams was destroyed by a direct result of enemy fire. More importantly, not a single Abrams crewman lost his life due to enemy fire.

The Abrams was deployed again during the 2003 U.S.-led invasion of Iraq to depose Saddam Hussein. During the initial 43 day campaign, the Abrams proved to be the spearhead in the so-called “Thunder Runs” against the Iraqi Army. Once again the American Cold War-era tank was more than up to the task in the Middle East.

Casualties were higher than in the Persian Gulf War, and upwards of 80 MBTs were shipped back for repair due to fire from enemy attacks, while other U.S. tanks were even destroyed to prevent recovery of the vehicles or its sensitive technology. 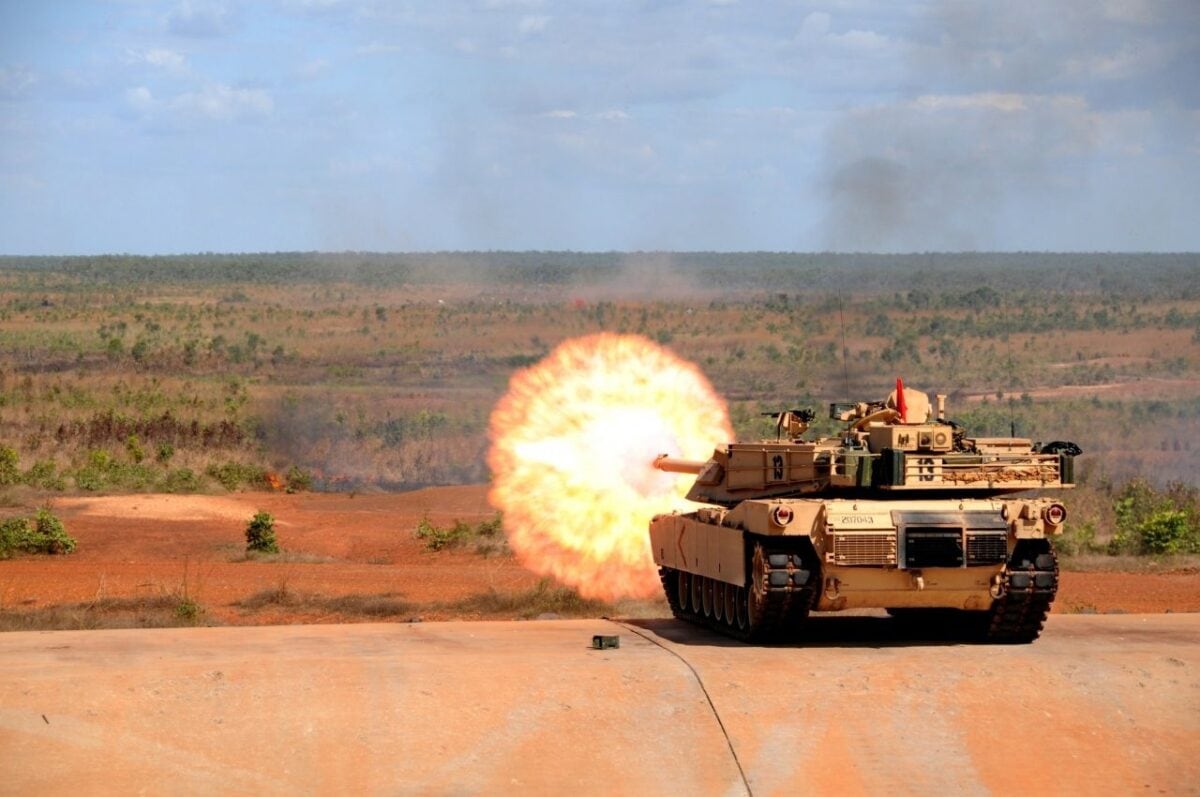 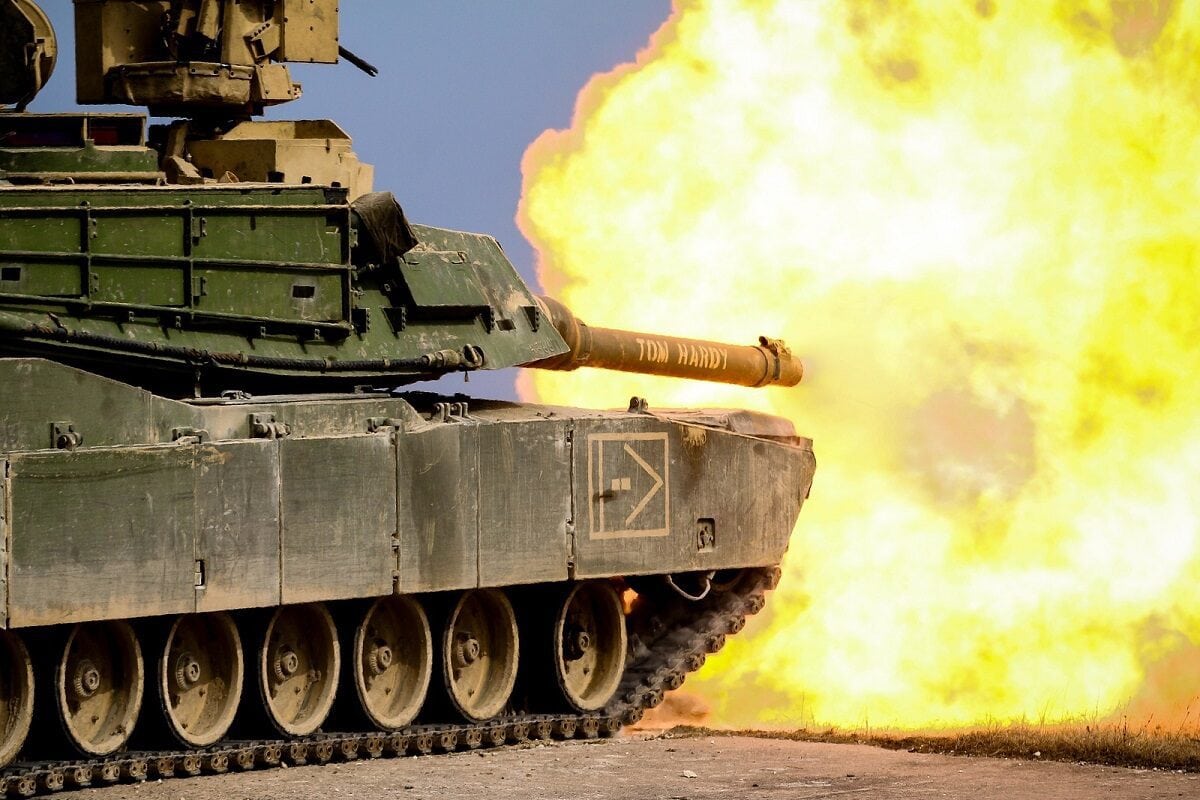 However, it was also during Operation Iraqi Freedom that the first tank crews were killed. On March 31, 2003, a U.S. Marine Corps Abrams drove off the side of a bridge during a nighttime operation. The MBT fell into the Euphrates River near Nassiriya, and all four crew members drowned. Later that same year, in October 2003, two American soldiers were also killed when their tank was damaged by “resistance fighters.” A third crewman was evacuated to the U.S. military hospital in Germany. It was believed to be the first M1 Abrams destroyed since the end of major combat operations.  While the tank more than proved itself on a traditional battlefield, it was far less successful in the insurgent fighting that came after the end of the major combat operations. By the end of 2006, more than 530 Abrams tanks had to be shipped back to the U.S. for repair, and tragically in June 2006, two of four crewmen were also killed when an IED was detonated near their M1A2 Abrams in Baghdad. 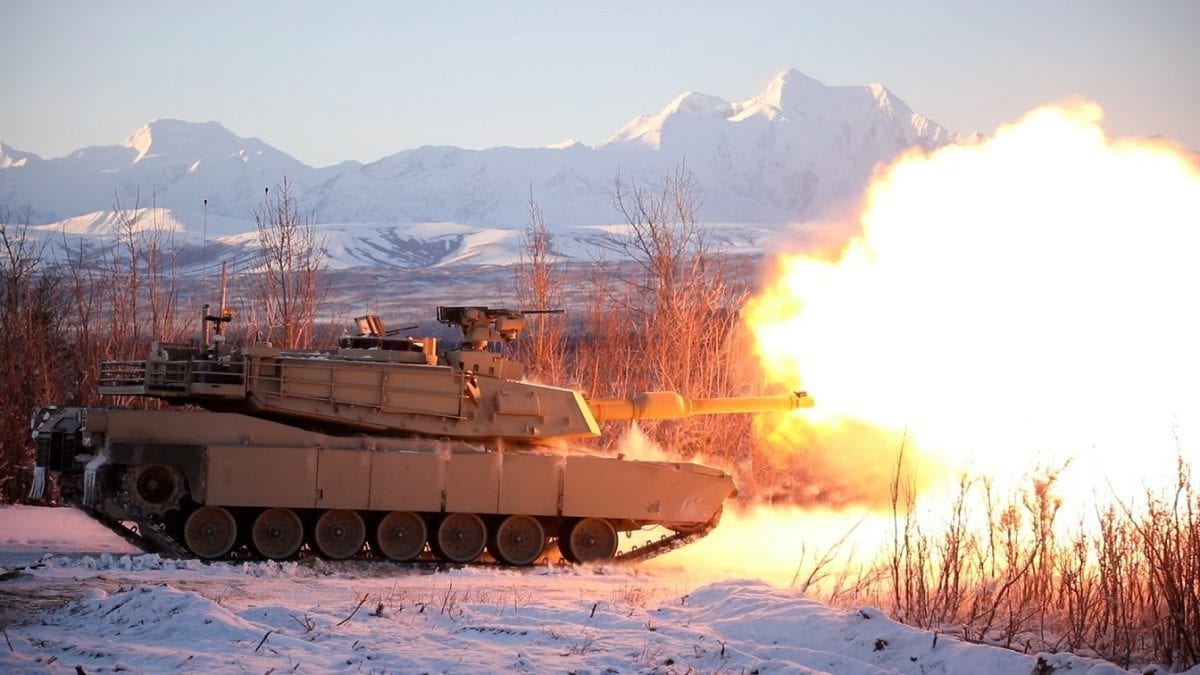 Since testing at U.S. Army Cold Regions Test Center, the Department of Defense’s lone extreme cold natural environment testing facility, began in January 2020, the M1A2 System Enhancement Package version 3 main battle tank was driven more than 2,000 miles in rugged conditions across three seasons of sub-Arctic weather, fired hundreds of rounds for accuracy in extreme cold, and underwent testing of its auxiliary power unit.
Though the platform was extensively tested at U.S. Army Yuma Test Center prior to being put through its paces in Alaska, the sub-zero temperatures brought forth glitches that would have been unimaginable in the desert. 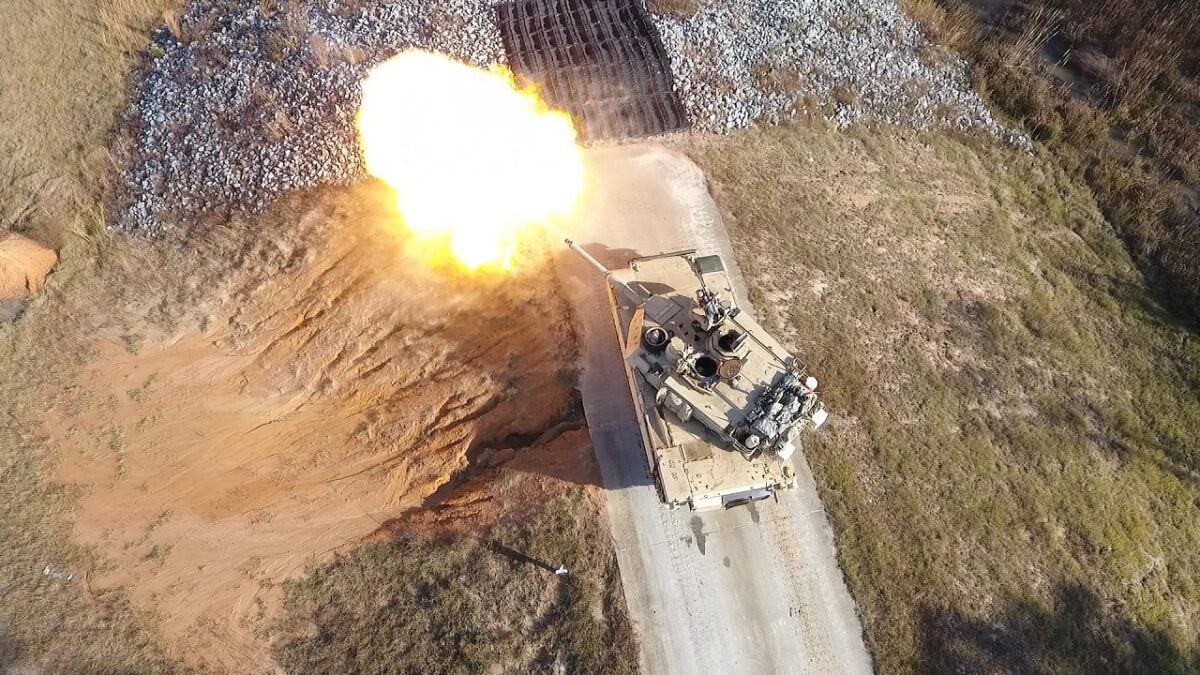 Since their introduction on the battlefields of the First World War, tanks have often been called “steel coffins,” but based on its combat record there is no truth in that when it comes to the Abrams. It remains a capable war machine that can dominate the battlefield while increasing the survivability of its crew.