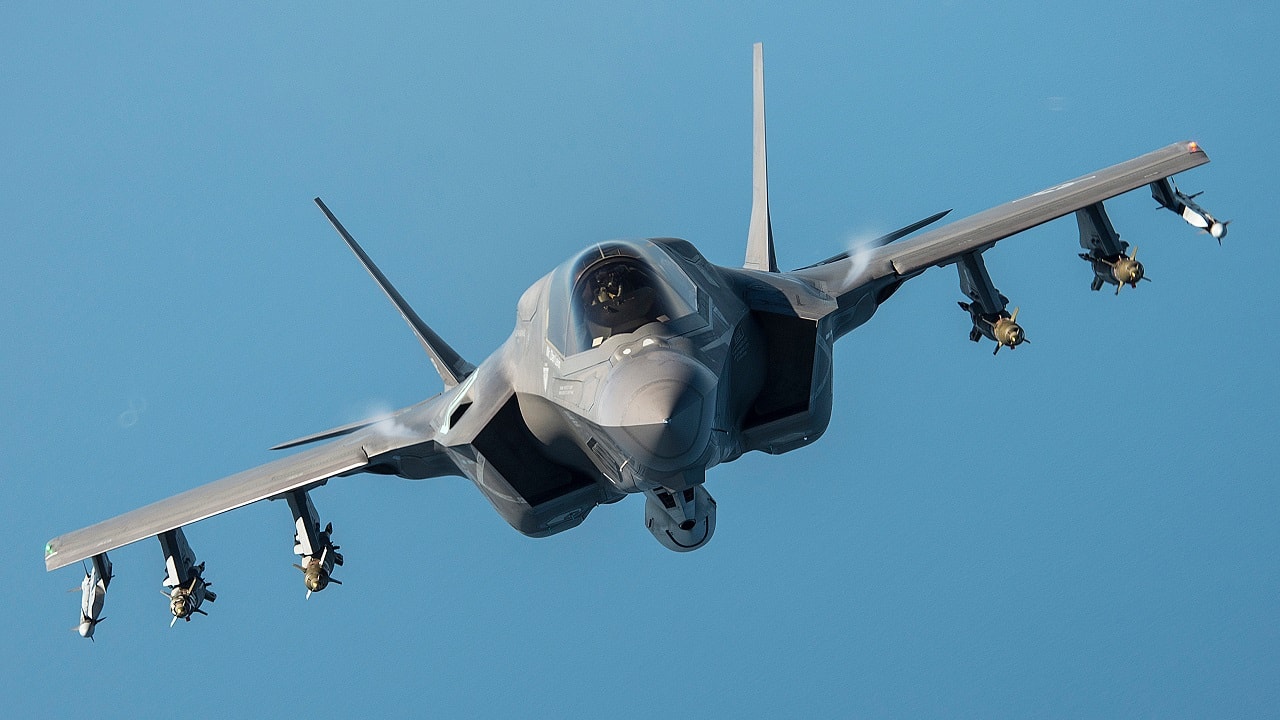 Why Cutting The F-35 Buy Is The Dumbest Decision In The Biden Defense Budget: Timing, we are told, is everything—regardless of whether the subject is markets, sports, politics or relationships.

By that standard, the Biden Pentagon’s decision to cut purchases of the F-35 fighter by 35% from its previously stated plan in 2023 is probably the most ill-conceived provision in the president’s entire proposed defense budget.

The administration could hardly have gotten the timing more wrong, electing as it did to permit all three of the receiving services—the Air Force, the Navy, and the Marine Corps—to use the military’s most important air power modernization effort as a bill-payer for other items.

The sea services at least admit that cutting their buys is a one-year budget-balancing exercise that will see orders bounce back in subsequent years.

The Air Force’s proposed cut is more problematic because it says it wants to “buy out” the production line of the legacy F-15EX fighter before ramping up F-35 orders from the meager level of 33 aircraft proposed for next year.

Congress will undoubtedly have something to say about this as it reviews the president’s proposed budget, and the logical place to begin is by asking, why now?

Here are five compelling reasons why now is not the right time to be slashing outlays for the military’s biggest investment program.

Trimming the Pentagon’s top airpower program in the midst of a war is foolish. NATO is currently facing the most first major case of cross-border aggression in Europe since 1945. Russian troops have not performed well, but without the benefit of tactical aircraft, the invasion of Ukraine would likely have collapsed entirely. That is one reason many observers favor the idea of a non-fly zone.

Against that backdrop, a decision to slash production of the only next-generation combat aircraft the U.S. has in production is extraordinarily ill-timed. The Air Force has barely begun the process of deploying F-35s to Europe, and it needs a much larger number to protect the air space of all the NATO countries that might be threatened by a resurgent Russia. Cutting F-35 in this environment sends the wrong message to NATO and Russia alike. 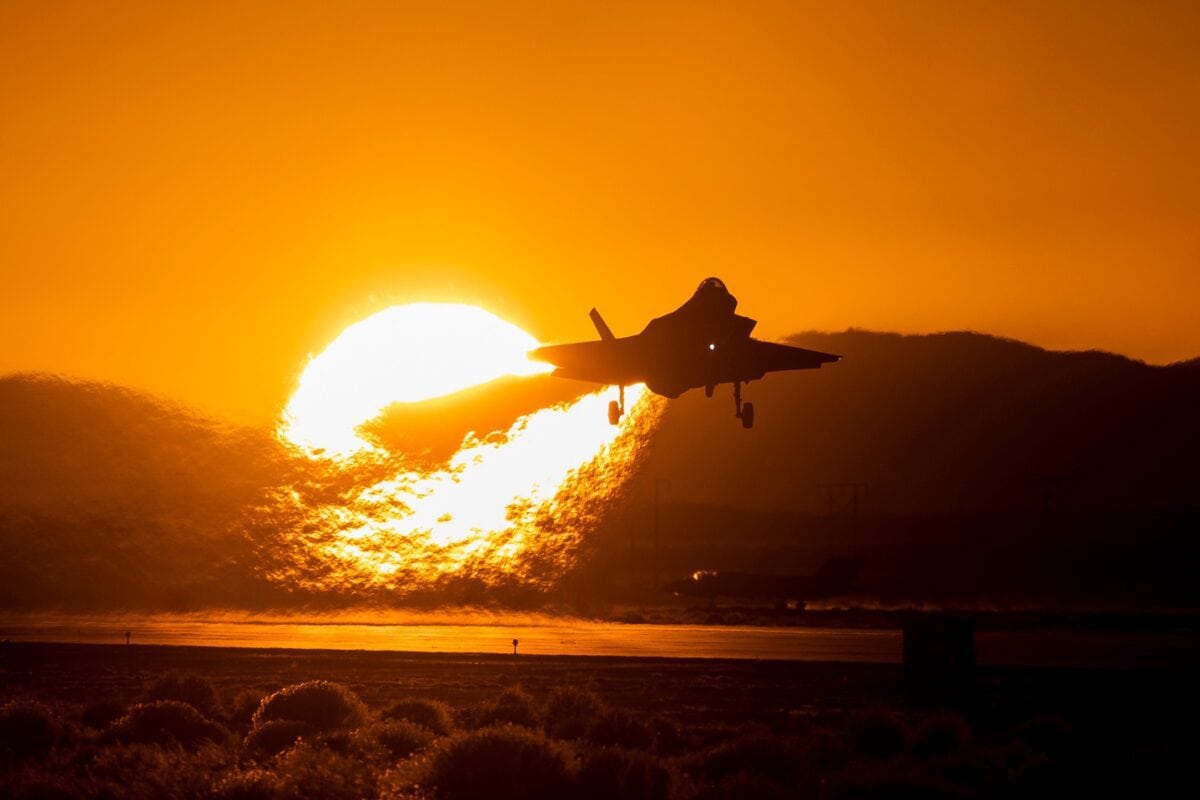 F-35 is being chopped just as two key allies have decided to buy it. There has been a lot of talks since the Ukraine invasion began about allied unity, but as the Germans like to say, paper is patient—in other words, talk is cheap. Buying F-35s is not cheap, and thus the decision of key NATO allies to acquire the fighter is concrete evidence that allies really are unified in their pursuit of collective security.

In March alone, Canada and Germany both disclosed they would buy F-35, in Germany’s case to modernize NATO’s tactical nuclear capabilities. But on the very day Canada announced that it expected to buy 88 F-35s, the Pentagon rolled out its plan for across-the-board reductions of its F-35 orders in the fiscal year beginning October 1. This sounds more like a divergence of plans that an expression of allied unity.

The Pentagon just agreed to a stable production plan at much higher numbers. Last September, the F-35 Joint Program Office, and prime contractor Lockheed Martin agreed to a re-baselining of the program that, as Lockheed put it, would guarantee delivery of 156 fighters per year “for the foreseeable future” starting in 2023. Within months, the Biden Pentagon was embracing budget numbers that would make that number quite unlikely.

This switch is emblematic of the biggest defect in military acquisition practices: unstable budgets leading to the loss of production efficiency. Aerospace experts have long recognized that buying systems in economic and predictable numbers saves money and promotes sound program management. The Biden defense budget violates this principle, and in the process demonstrates how unreliable Pentagon production commitments are from year to year.

2023 is President Biden’s first real defense budget, and the F-35 move makes him look weak. The Biden administration’s 2022 defense request was little more than a warmed-over version of the Trump spending priorities. The 2023 proposal is the first chance the Biden administration has had to express its military vision in an integrated fashion. So, proposing to slash the Pentagon’s leading airpower program makes the president look weak on military spending, in fact incoherent.

Whether the White House likes it or not, F-35 is the most visible investment program in the nation’s military posture, a multi-decade effort to assure U.S. and allied air dominance through mid-century. Proposing big cuts to that program in the president’s first true defense budget would be extraordinarily bad timing even if war was not raging in Europe, because it implies a lack of seriousness in funding military preparedness. 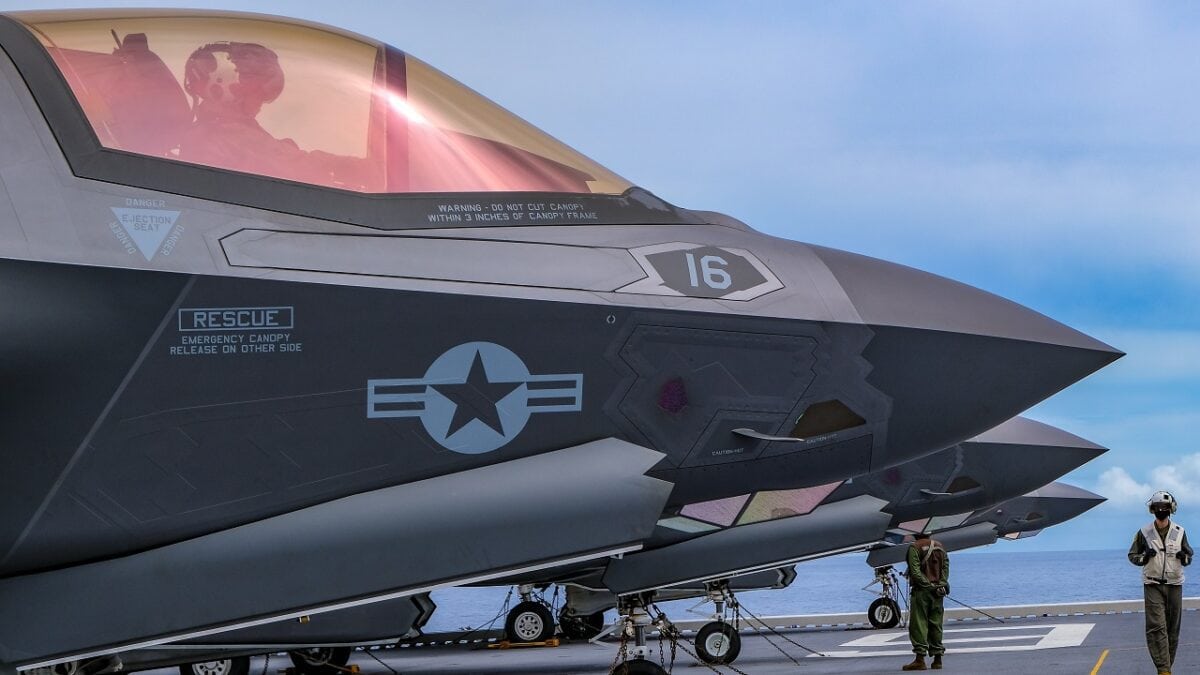 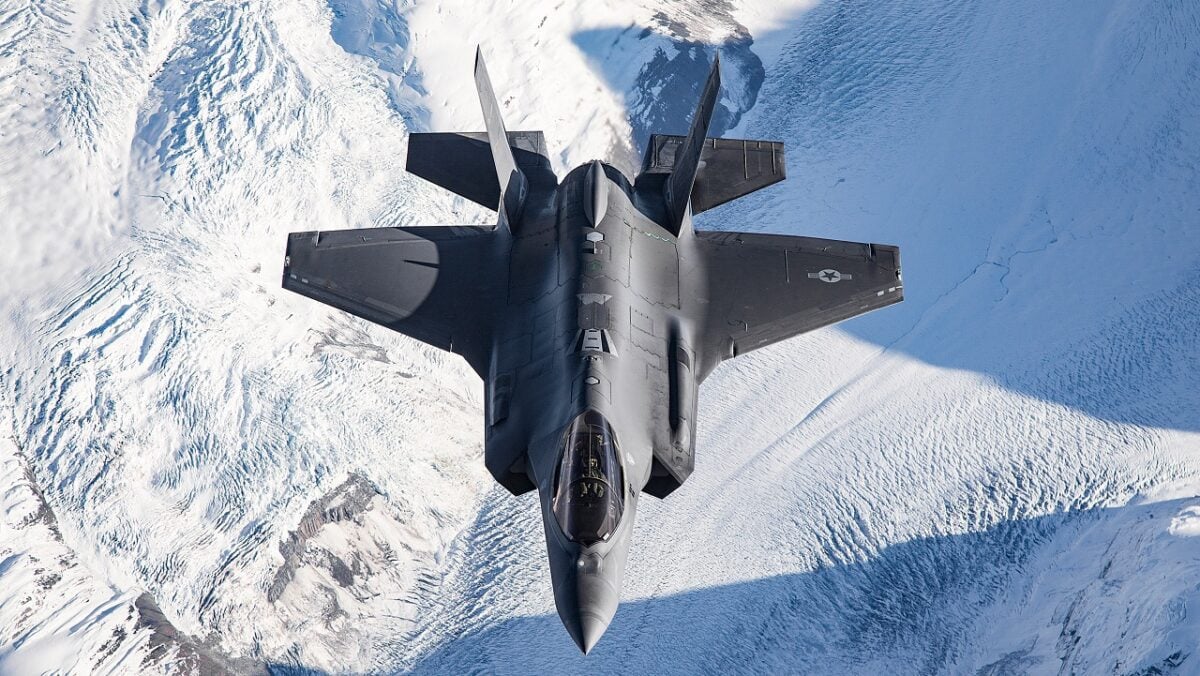 The White House is only seven months from the midterm elections in which it needs all the help it can get. Every federal budget is a political document in which the White House and Congress adopt positions calculated to enhance their electoral standing. So, what does it say about this administration that it chooses the eve of midterm elections to slash spending on a program that employs nearly 300,000 workers at over 1,600 suppliers in 47 states?

The cuts imply that Biden’s political advisors either don’t grasp the likely political fallout, or don’t think they have much to lose by destroying thousands of jobs in the defense industry. Either way, they have handed Republicans an opportunity to look strong on defense at a time when global security was one of the administration’s few positives going into elections. The timing is perfect for GOP hardliners in Congress, who undoubtedly will lead the charge in restoring production funding for the F-35 fighter. 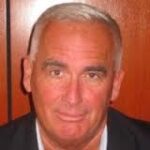 Loren B. Thompson is Chief Operating Officer of the non-profit Lexington Institute and Chief Executive Officer of Source Associates, a for-profit consultancy. Prior to holding his present positions, he was Deputy Director of the Security Studies Program at Georgetown University and taught graduate-level courses in strategy, technology and media affairs at Georgetown. He has also taught at Harvard University’s Kennedy School of Government.