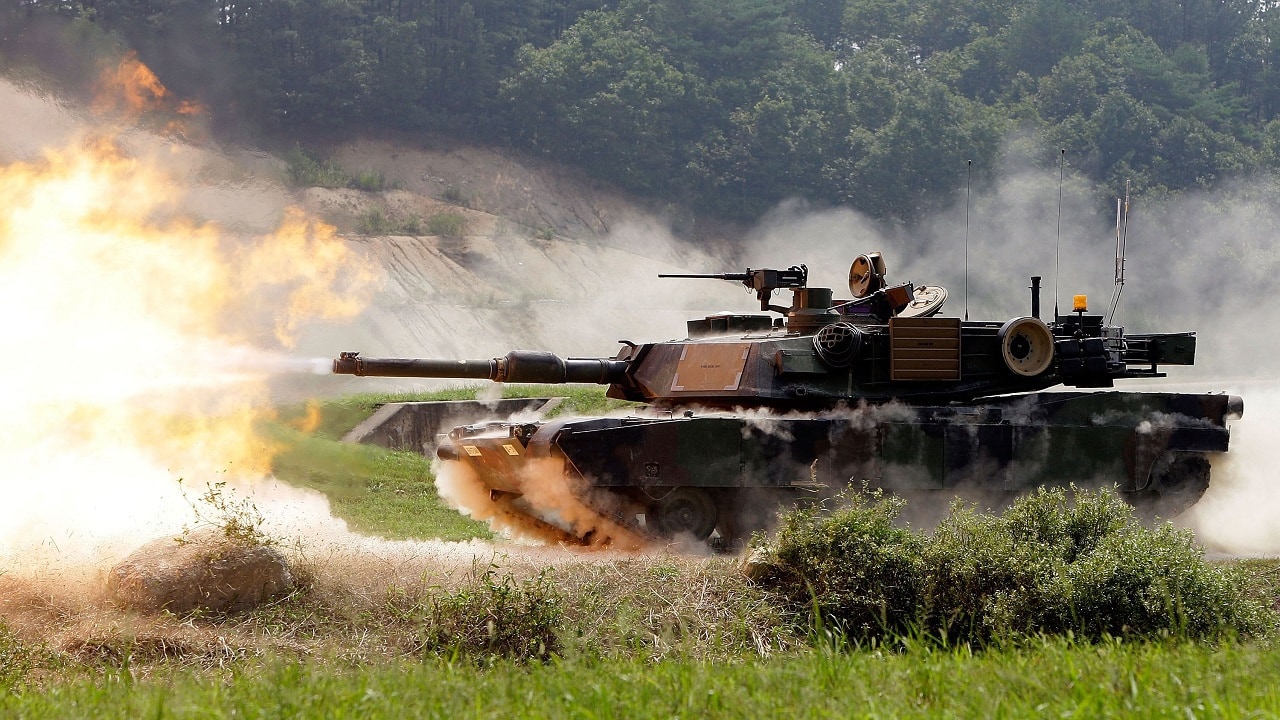 In the wake of Russia’s misadventure in Ukraine and the United States’ and NATO’s likewise disastrous pullout from Afghanistan, it’s worth speculating: is it possible that militaries can destroy things, devastate territory, and kill people but not control them? It’s starting to look that way. Ultramodern armed forces boast unprecedented destructive potential, manifest in long-range precision-guided arms, advanced sensors, stealth technology, and on and on.

And yet they commonly flounder when asked to control sizable swathes of geographic space. It may be that a unit of combat power has come to cost too much for them to purchase enough units to do the job.

Recent advances may be the stuff of a revolution in military affairs, a combination of new technology, doctrine, and operational and tactical methods that transforms the face of battle. This is seductive. But revolutionary times could portend a dark future. If military forces’ reach has come to exceed their grasp, commanders and their political masters may confront two unpalatable alternatives. Namely, they can abandon their operational and strategic goals, or they can bludgeon the enemy—including, potentially, the enemy populace, as in Mariupol and other urban centers—with brute force in hopes of sapping its morale and cowing it into capitulation.

The former seems to have been NATO’s fate in Afghanistan, while Russia’s assaults on urban areas in Ukraine seem to fall into the latter category. Both combatants outmatched their foes in top-end weaponry; neither wielded control.

Or at least that’s what Admiral J. C. Wylie might say were he among the living today. In his treatise on Military Strategy, Wylie declares that the paramount purpose of military strategy is to exert control—control of turf, things, or populations. Destruction is sometimes necessary but does not constitute an end in itself. He reprimands aviators in particular for succumbing to the fallacy of assuming that the ability to destroy something from the air is the same as controlling it.

Not so, says Wylie. Air forces come and go; they have a hard time maintaining a constant presence in geographic space commanders want to control. They are also remote from events on the ground, no matter how advanced their sensors may be. Even devastating aerial bombardment, consequently, does not give air commanders the ability to dictate what happens on the ground below on a day-in, day-out basis. That being the case, Wylie proclaims that the arbiter of control is the “man on the scene with a gun.” By that, he means soldiers, marines, or lawmen deployed in sufficient numbers and toting firepower sufficient to exercise control and thus fulfill the goals of military strategy.

Without that superiority in mass, an armed force stands to fall short of its goals. After all, as planners say, strategy and “operational art” are about staging more combat power at the right place at the right time, and keeping it there for as long as it takes to prevail in a trial of arms. That’s a long time when trying to control large areas inhabited by a sullen populace. But mass—the number of people, platforms, and armaments making up a force—often comes up on the losing ends when it runs afoul of quality in force planning and budgeteering. That is, the tendency among military professionals, civilian officials, and lawmakers is to procure the latest shiny bauble in small numbers rather than unglamorous, lower-tech implements in bulk.

But this is not about taking air-power advocates to task. Today Wylie would doubtless extend his critique to encompass navies, which can rain ordnance on shore targets from long distances but, like their skyfaring brethren, cannot regulate events on the ground despite the impressive capacity for destruction. Nor would Wylie exempt ground forces from criticism. They too would fail his test if soldiers or marines were too few in numbers and capability to exercise control for long enough to achieve the strategic goals for which political leaders launched the expedition.

At fault, of course, is the expense of fielding ultramodern forces. Resources are finite for even the most lavishly funded military. Each generation of weaponry tends to cost more than the last, eating up a larger and larger share of the defense budget. Labor costs likewise consume a bigger piece of the total for any contender devoted to the well-being of soldiers, sailors, airmen, and marines. The result is that the armed services can afford fewer people, platforms, and armaments as each unit of battle strength costs more.

Force structure suffers, and mass with it. Each man on the scene may be equipped with an increasingly lethal gun, but there are fewer soldiers to brandish fewer guns. Expeditionary forces are less and less equal to their mission. At some tipping point a force no longer has the heft to accomplish its goals. The pattern in recent conflicts—Ukraine, Afghanistan, Iraq—suggests that great-power armed forces may have passed that tipping point. Wylie might urge senior leaders to acknowledge that they have a problem, and in so doing to take the first step toward a solution.

What might that solution be? In general terms, a contestant fielding inadequate mass can expand its defense budget to pay for additional manpower and implements. It can rebalance toward a lower-tech force, and accept the risk that comes from being (relatively) technologically backward. It can forego military and thus political aims that lie beyond its means. Or the leadership can exercise fresh self-discipline, shedding lesser commitments to husband resources for what matters most. After all, aligning ends with means—and the reverse—is what strategy is all about.

So take note, denizens of Moscow, Washington, and Beijing. You have some pondering to do.