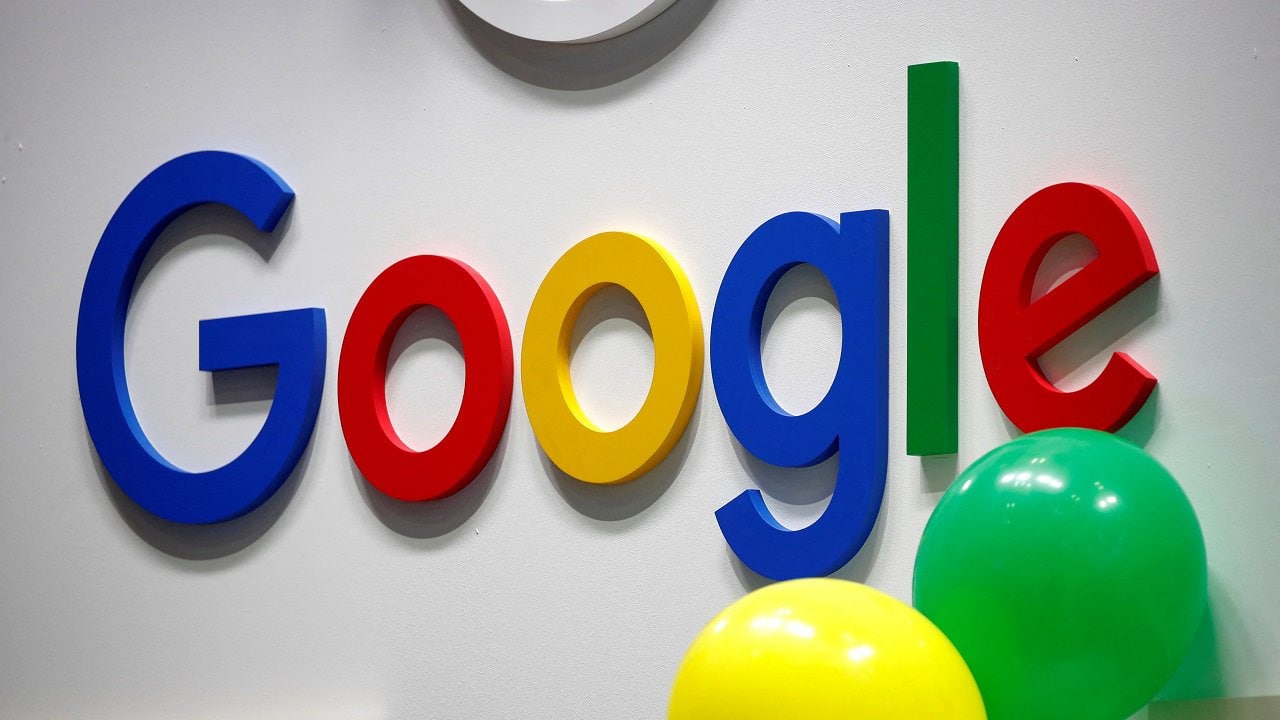 For the first time in decades, this country faces a significant challenge from another country’s technological ambitions. Should this country, China, win the technological competition with the United States it would have untold ramifications for our economy, political system, personal liberties, global relations, and national security. Countering China’s push to be the world’s preeminent technological power will require collaboration between government, academia, and the private sector. It will also require that Congress reconsider its effort to hamstring the nation’s most innovative advanced technology companies in a misguided and even harmful attempt to address perceived antitrust concerns.

Today, the United States faces a challenge from great-power competitors. Foremost among these is China. With a powerful economy, a growing military, and a burgeoning high-tech sector, China poses a threat not only to American global preeminence but to the substance of the current international order.

Central to the challenge China poses to the U.S. is its determination to dominate the race to develop advanced dual use technologies. These include artificial intelligence (AI), machine learning, quantum technology, 5G, microelectronics, extended reality, cybersecurity, and the Internet of Things.

These technologies are already reshaping the way we work, play, and fight. U.S. high-tech companies generate hundreds of billions of dollars in economic activity and have created hundreds of thousands of jobs. Success in pursuing technology will be critical to which country achieves and maintains economic and military preeminence in the 21st century. It will also determine the shape of the international system, the values that predominate, and the way nations treat one another. The nation that leads in these technologies will be able to set the normative standards for their use. The ultimate question is whether the world would be best governed by standards reflecting the values of liberal democracies or those of China.

Beijing recognizes this reality and has made a national commitment to dominate key advanced technology sectors within the next several decades. To that end, China has identified a series of so-called “national champions,” supposedly private companies that work closely with and are supported by the central government and military. Because it fears it cannot compete with the U.S. in technology and innovation, China also has intensified its efforts to acquire Western technology, especially from the U.S., by all possible means, including espionage. The entire Chinese government is focused on winning the fight to be preeminent in advanced technologies.

America, too, is committed to leading the world in these technologies. Recently, the Biden Administration published a national security directive focused on improving this country’s performance in quantum computing. In a recent speech, the Chairman of the Joint Chiefs of Staff, General Mark Milley, predicted the future of warfare would be determined by this set of advanced technologies, particularly AI.

But unlike China, the United States lacks a national strategy for pursuing these advanced technologies and promoting private companies that excel in their development and deployment. Rather, in the race to develop the critical technologies of the future, this country is heavily dependent on the activities of a handful of large, vibrant, high-tech companies, mainly Amazon, Meta, Alphabet, Apple, and Microsoft.

If China wins the competition to exploit these advanced technologies, the world will become a different place from what we know now, and not conducive to American interests and values. China could impose its idea of digital authoritarianism on the globe. Not only would the Chinese economy exceed that of the U.S., but China could use its national champions to shut the U.S. out of critical technology areas and become the world’s dominant military power.

Unfortunately, there are efforts in Congress to impose draconian constraints on the behavior of the set of high-tech companies that are at the forefront of U.S. economic growth and innovation. These bills have one thing in common: they would harm the U.S. high-tech sector and, consequently, the U.S. economy and national security. Rather than preventing the rise of new firms or harming consumers, these companies have expanded opportunity, encouraged, and even funded startups, and supported national security. In fact, these companies have facilitated the rise of numerous companies that seek to compete directly with their bigger rivals. Thus, if anything, the rise of Big Tech firms has been a spur to competition.

These proposed antitrust laws would thus unfairly restrain major U.S. high tech companies while leaving the door open to foreign, primarily Chinese, large tech companies. These companies would then retain their dominant position in their home market while acquiring greater access to the U.S. tech sector and economy.

There is a consensus in the national security community that restricting the ability of large U.S. high-tech firms to compete against China poses a threat to U.S. national security. Last year, a bipartisan group of former national security officials sent a letter to U.S. House Speaker Nancy Pelosi and Minority Leader Kevin McCarthy warning them about the negative consequences of proposed antitrust legislation.

Perhaps the person who said it best is Elon Musk, one of the most far-sighted and innovative technology leaders. In a recent commentary, he warned of the rise of China and the U.S. tendency to harm its own competitiveness:

“So, we better stop the infighting in the U.S. and stop punching ourselves in the face [emphasis added]. There’s way too much of America punching itself in the damn face, it’s just dumb, and think about, hey, ‘We gotta be competitive here.’”

Legislators and government officials need to fully appreciate the role of the private sector’s ecosystem in providing the means and mechanisms for advancing U.S. technologies, such as AI and extended reality. Government is no longer the driver for investment and innovation. At a minimum, Congress needs to refrain from passing laws that would be a “punch in the face” to the U.S. high-tech sector.