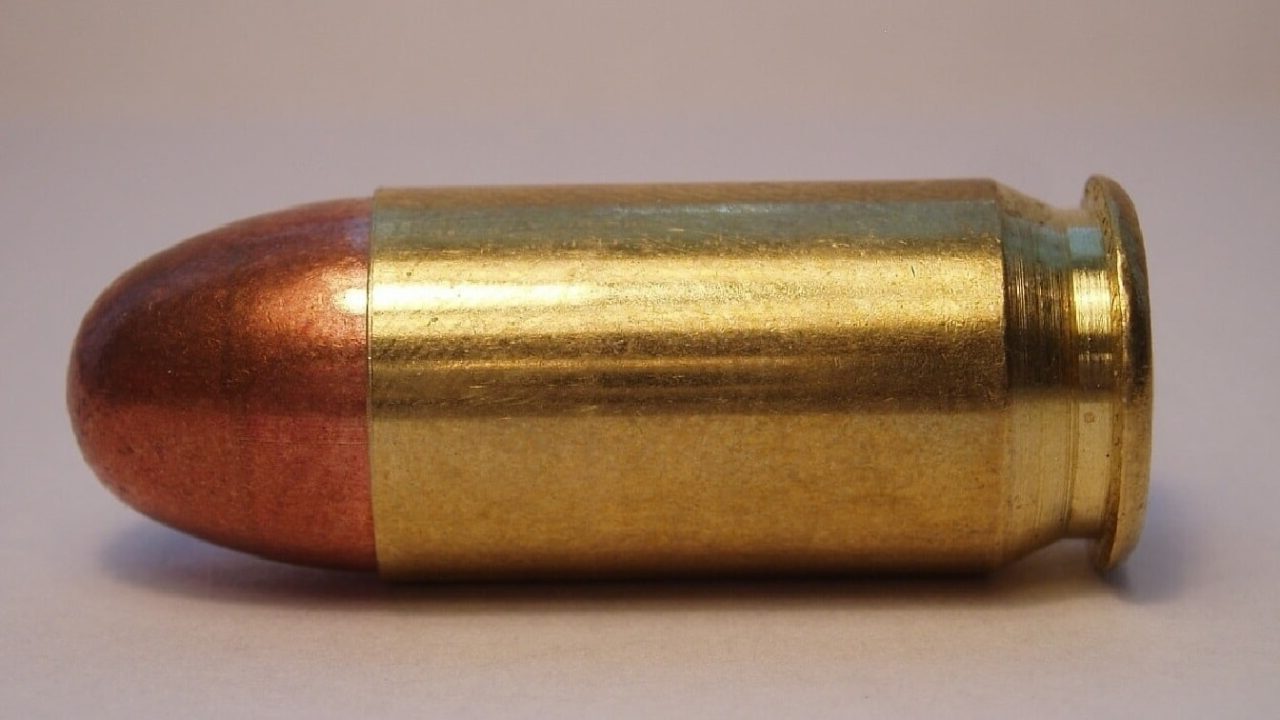 The Great Ammo Shortage of 2022 just won’t go away. You might struggle to find ammunition for your pistol, rifle, or shotgun this year. Reasons for the shortage range wide, from supply bottlenecks to a copper shortage and the war in Ukraine. The best solution might be to make your own bullets.

People are buying more guns, and there are a lot of new gun owners. In 2020, 20 percent of American gun purchasers had never before bought a firearm. Thirty-nine percent of people recently polled in the United States own at least one pistol, rifle, or shotgun, according to the General Social Survey, and FBI background checks tracked a 41 percent increase in gun ownership from 2019 to 2020. That adds up to 8.4 million new owners. These gun owners need ammunition. So, the demand side of the equation is easy to see.

Supply of ammunition is also a concern. People stocked up on rounds during the Covid-19 pandemic amid panic about the dwindling supply. Imports of ammunition fell 34 percent during the worst days of quarantine in 2020. There were periods during the pandemic when gun and ammo production stopped. Gun owners sensed these shortages and snapped up firearms and ammunition.

There was also a lull in supply when ammunition-maker Remington went bankrupt. The company filed for bankruptcy protection in 2018, and again in 2020. It was hard for Remington to produce enough bullets to keep up with demand until it got its affairs in order and sold itself to Vista Outdoors.

A number of factors have tightened the pipeline of imported ammunition. Among these are sanctions against Russia, which have restricted exports from that country. Bans on ammunition made in China and other countries have further crimped supply.

Much less publicized, there is a global shortage of copper, a key input in the production of ammunition. Ammo makers have to compete for the copper supply with electric vehicle manufacturers and the U.S. Mint, among others.

Brandon Maddox, the CEO of Silencer Central, wrote a blog post on March 15 that documented the calibers that are hardest to come by.

30-30 Winchester rounds can be hard to find for owners of lever-action “Old West” rifles. You might be paying over one dollar per round – maybe even two dollars. There are slim pickings of the .308 Winchester that deer hunters favor. Maddox says it is better to buy .40 Smith & Wesson pistol ammo online, because it is in spare supply at gun shops. AR-15 owners are struggling to find .223 and 5.56mm NATO for their assault weapons. Finally, 9mm pistol rounds fly off the shelves.

Amy Myers of Outsider Magazine wrote in March that gun owners should consider creating their own supply.

“Home bullet presses are becoming increasingly popular among gun owners, as it decreases your dependence on retailers to provide your ammo. Just keep your brass casings and you’ll be able to keep providing your own rounds,” Myers wrote. 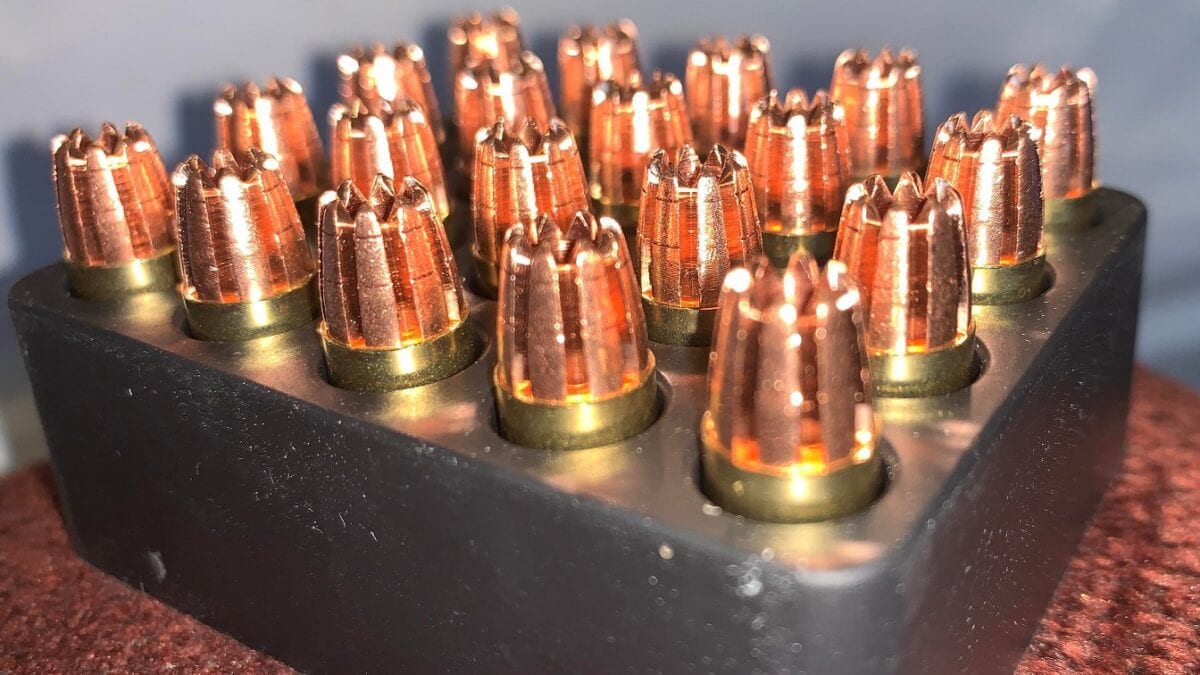 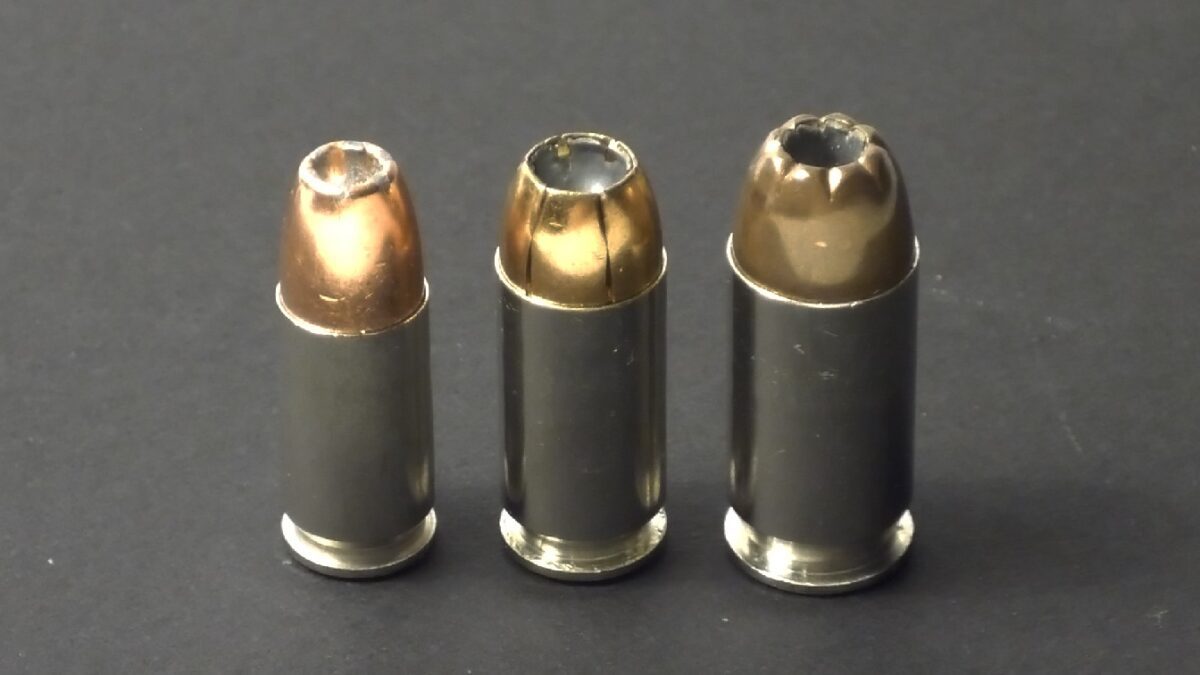 Whether loading their own ammo or scouring the internet for deals, gun owners are learning how to handle shortages. Supply issues will continue deep into this year. Get ready to pay more, especially considering how inflation in the United States pushes prices higher for bullets, cartridges, and shells. It’s best to be aware of the problem now and make plans to mitigate it as soon as you can.