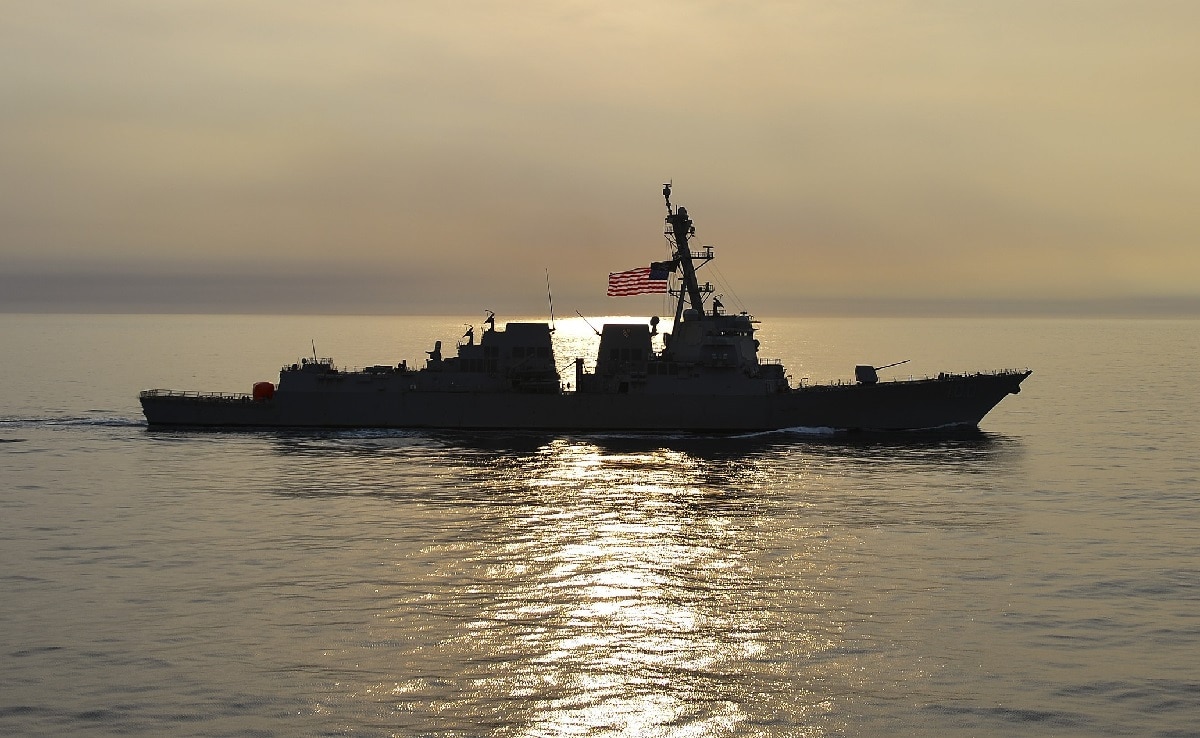 Did President Joe Biden just end the US policy of ambiguity towards the status of Taiwan? On Monday, at a press conference in Japan, President Biden pointedly stated that the United States would come to the defense of Taiwan if the island came under attack from China. Pressed later on his answer, Biden reiterated his position. Staffers made half-hearted efforts to walk the comments back, but the deed is done; for the first time in a good long while, the United States has publicly stated an intent to come to the defense of Taiwan against a Chinese attack.

Biden’s statement would seem to erase much of the decades-long policy of “ambiguity” with respect to a militarized US defense of Taiwan. The US adopted the policy of ambiguity to simultaneously deter China from attacking Taiwan and deter Taiwan from declaring independence from mainland China. Ambiguity essential froze the political aspect of the cross-straits conflict in amber, allowing the United States to develop productive economic and political relations with both sides, and allowing Taipei and Beijing to come to a peaceful enough accommodation with one another.

So what has changed? Joe Biden has never been known as a China hawk, and is certainly aware of the logic of the policy of ambiguity, as he has been a prominent US political figure since its initiation.

Several possibilities leap to mind. First, the growth of Chinese naval and air power has arguably made it necessary for the United States to more explicitly state its position on Taiwan’s status. Ambiguity was acceptable when China couldn’t seize the island even if it tried, but a more lethal China requires more definite deterrent steps.

Second, relations between the United States and China have been deteriorating more and less quickly over the last fifteen years, slowly during the Obama years and considerably more rapidly during the Trump administration. The Biden administration has not arrested that slide.

Third, the Biden administration may believe that the Russian decision to invade Ukraine has eroded long-standing norms against aggressive territorial conquest.

Finally, Biden may believe that China is learning the wrong lesson from the Russian reaction to Russia’s invasion. While the US has managed to keep Ukraine afloat, it has refrained from direct intervention, potentially out of concern about Russia’s strategic nuclear forces.

Given all this, the end of Ambiguity may seem overdetermined. Indeed, during the Trump administration, it seemed possible at several points that the President would announce an affirmative intention to defend Taiwan. The US military relationship with Taiwan has increased in intensity over the last few years, potentially laying the groundwork for defensive support.

Nevertheless, Biden’s decision seems to have surprised a great many people. Equally surprising was the venue, which seemed to implicate Japan in, at the very least, Taiwan’s political defense.  The efforts of staff to walk Biden’s statement back may indicate that it was not well prepared, although it’s difficult to discern the calculations within the Biden White House; the cacophony could be intended to preserve some degree of ambiguity despite Biden’s clarity.

What impact will Biden’s statement have?  China has not reacted calmly.  American analysts have parsed the statement, noting that a commitment to military support could still mean a great many different things, from coercive punishment to denial of sea and air space to the pre-positioning of US military forces in Taiwan. Biden’s statement would certainly seem to quiet concerns that the United States is so focused on Ukraine that it is unable to deter or defeat a Chinese invasion. Still, the evidence that China was planning an invasion anytime soon is awfully thin.  In the medium-term, the statement may reconfirm China’s commitment to supporting Russia, although Beijing has thus far limited its contribution to diplomatic and financial cover. It is certainly worth noting that most analysts of the cross-straits balance have long believed that the United States was virtually guaranteed to intervene if China attempted an invasion.

Is this a watershed moment? Maybe. In the past, the United States has taken extravagant steps to defend Taiwan, up to and including the positioning of nuclear cruise missiles on the island. The desire to build a productive political relationship with Beijing during the Cold War, and a productive economic relationship after the Cold War, made it impossible to continue that degree of commitment.

Now, with the geostrategic situation in flux and the economic relationship in jeopardy, the situation seems ripe for change. In the not too distant future, it should not be considered shocking to find the United States thinking of Taiwan as a military asset rather than a liability, a forward position from which to threaten Chinese control over its near abroad.

In this article:China, featured, Joe Biden, One China Policy, Taiwan, US Military