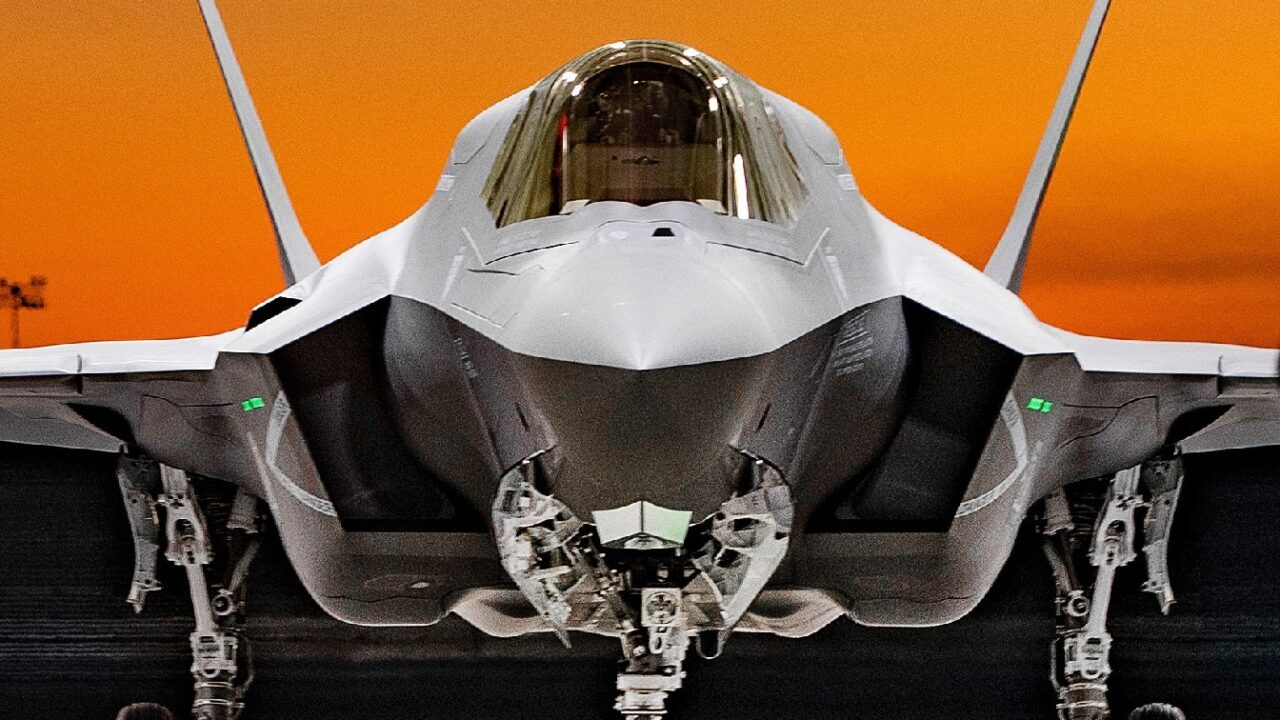 Will the F-35 Soon be Equipped With Nuclear Weapons? Last month, the Federation of American Scientists reported that NATO has quietly added the United Kingdom to the list of nuclear weapons storage locations that are being upgraded. Royal Air Force Lakenheath, which last December became the home to the reactivated United States Air Force 495th Fighter Squadron, “The Valkyries,” has apparently been added to the “active sites” for nuclear weapon storage.

The Valkyries are the first F-35A Lightning II squadron to be based at Lakenheath, which has been expanded to accommodate the fifth-generation stealth fighter.

The Lockheed Martin F-35 Lightning II is soon set to achieve its nuclear design certification, which will allow the multirole aircraft to carry the B61-12 nuclear gravity bomb. Multiple European countries are already operating the F-35, and are expected to use it to replace the aging fleets of General Dynamics F-16 Fighting Falcons and Panavia Tornados that are currently used to fulfill NATO’s nuclear sharing agreement.

Once airborne, test pilots flew their F-35s to the Tonopah Test Range and released two B61-12 JTAs from operationally realistic flight envelopes. It was the first release of the most representative B61-12 test asset from an operationally-representative F-35A.

The multirole F-35 is primarily thought of as a fighter aircraft, yet fighter planes and other attack aircraft have been equipped and trained for the dual conventional-nuclear role since the 1950s. The concept first originated to deter or fight back against a Russian nuclear attack on NATO.

The F-35, which can operate in stealth mode, has been seen to be ideally suited to carrying nuclear weapons as it could evade enemy radar and air-defense systems. The advanced and highly capable aircraft could thus fill an important role in the U.S. military’s “nuclear triad” – which consists of land-based intercontinental ballistic missiles, air-launched cruise missiles and gravity bombs, and submarine-fired missiles.

“The B-2 bomber was the most prominent nuclear-capable stealth aircraft,” Jackson added. “Adding ‘nuclear capable’ to a fifth-gen fighter that already brings several conventional-level capabilities to the table adds strategic-level implication to this jet.”

The B61-12 is essentially a refurbished, consolidated version of earlier nuclear gravity bombs that will offer four blast options measuring from 0.3 to 50 kilotons, or more than double the estimated yield of “Fat Man,” which was the larger of two nuclear bombs the U.S. dropped in Japan in 1945. 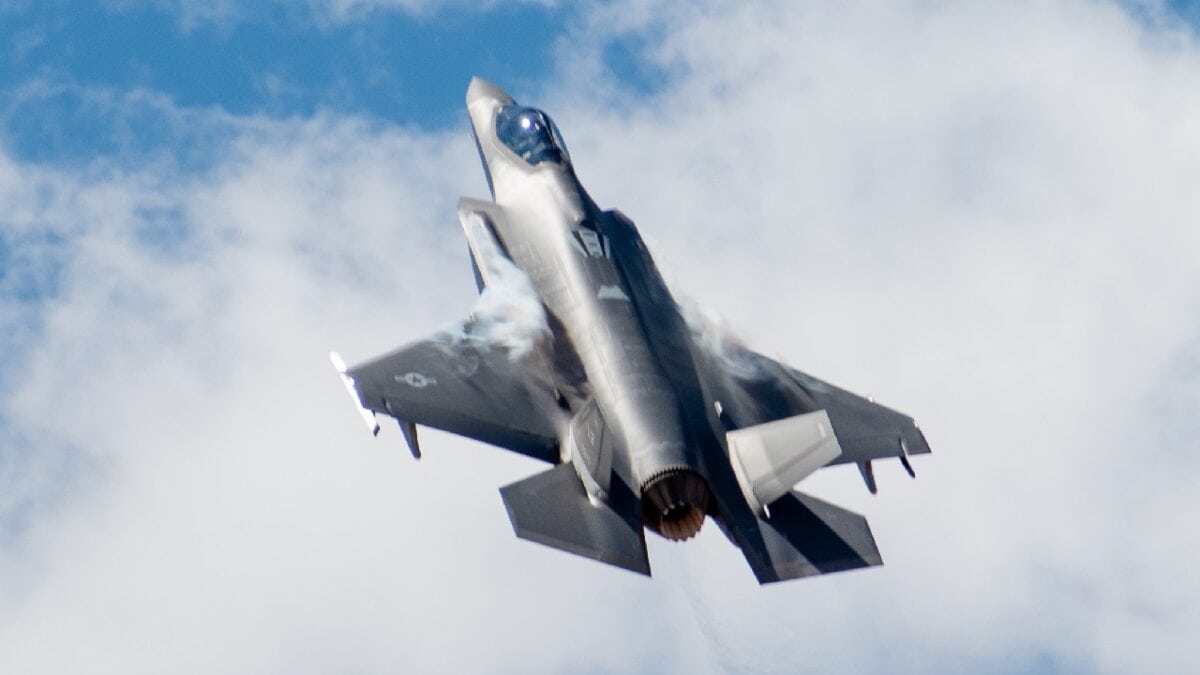 The U.S. currently plans to produce a total of 480 B61-12s from fiscal 2022 to 2025 and also phase out those with much higher yields. Experts estimate the U.S. now owns 680 B61s in total, including 230 for non-strategic platforms including fighters.

Of course, not all aircraft will become nuclear-capable upon full certification in support of real-world operations. Only those units with a nuclear mission will be given the hardware and manpower necessary to configure and maintain nuclear-capable F-35s.