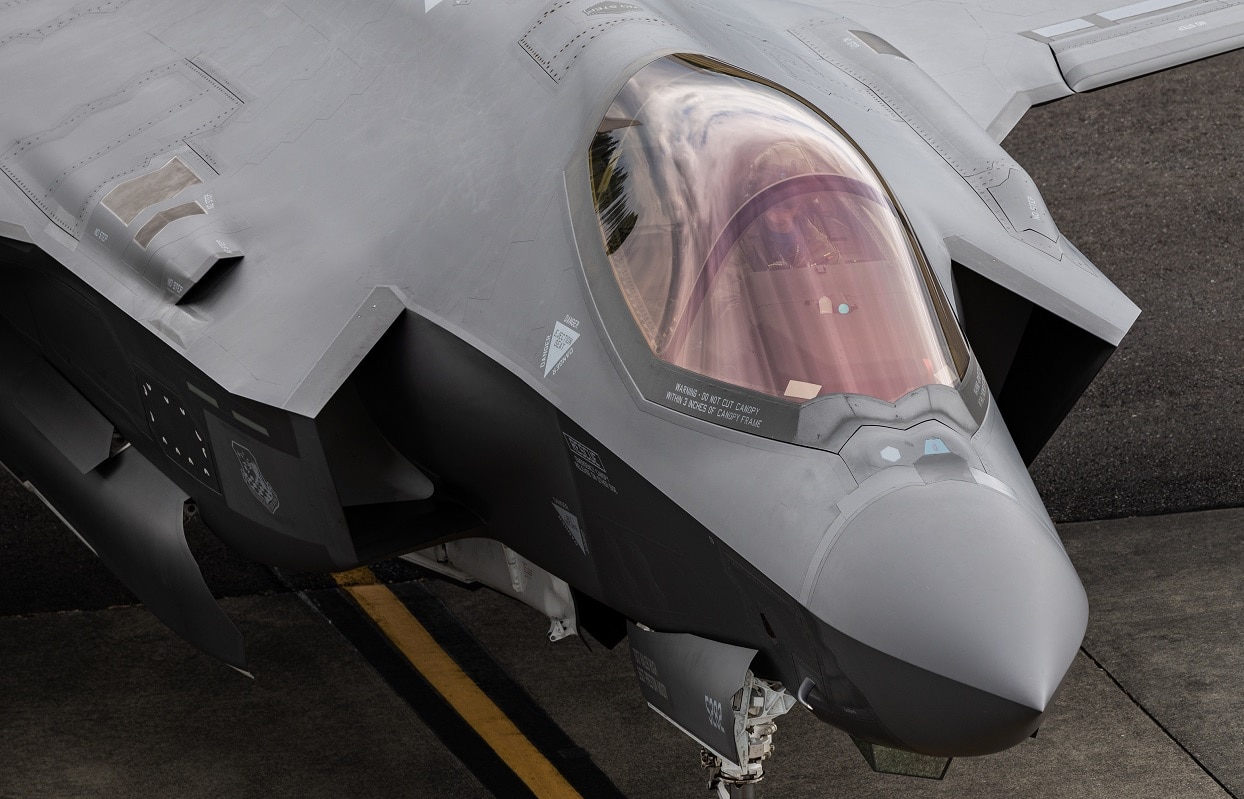 Yes, the F-35 is one expensive stealth fighter. And yet, there is a reason so many nations around the world are clamoring to get their hands on them – Lots of ink has been spilled on why the F-35 isn’t worth the astounding money the Pentagon has spent or is planning to spend on it. To be sure, when an aircraft program ends up costing approximately $1.7 trillion, any concerns are justified, and expectations should be sky-high. But it is also worth exploring what makes the F-35 different and why it is so popular around the world despite its big price tag.

Today, many countries fly or intend to fly it (the U.S., U.K., Australia, Canada, Japan, Israel, Italy, Norway, Denmark, Poland, Singapore, Finland Belgium, South Korea, and the Netherlands). Most of these countries are NATO member states, and by 2035, there will be more than 500 NATO F-35s in Europe to deter and deal with Russian aggression.

Despite its troubled technical past and high purchase and maintenance price tag, the F-35 is the most advanced fighter jet on the plant and a quite desirable aircraft. In addition to the 14 countries that already operate and will be flying it in the future, Spain, Greece, and the Czech Republic are also looking into getting some F-35s.