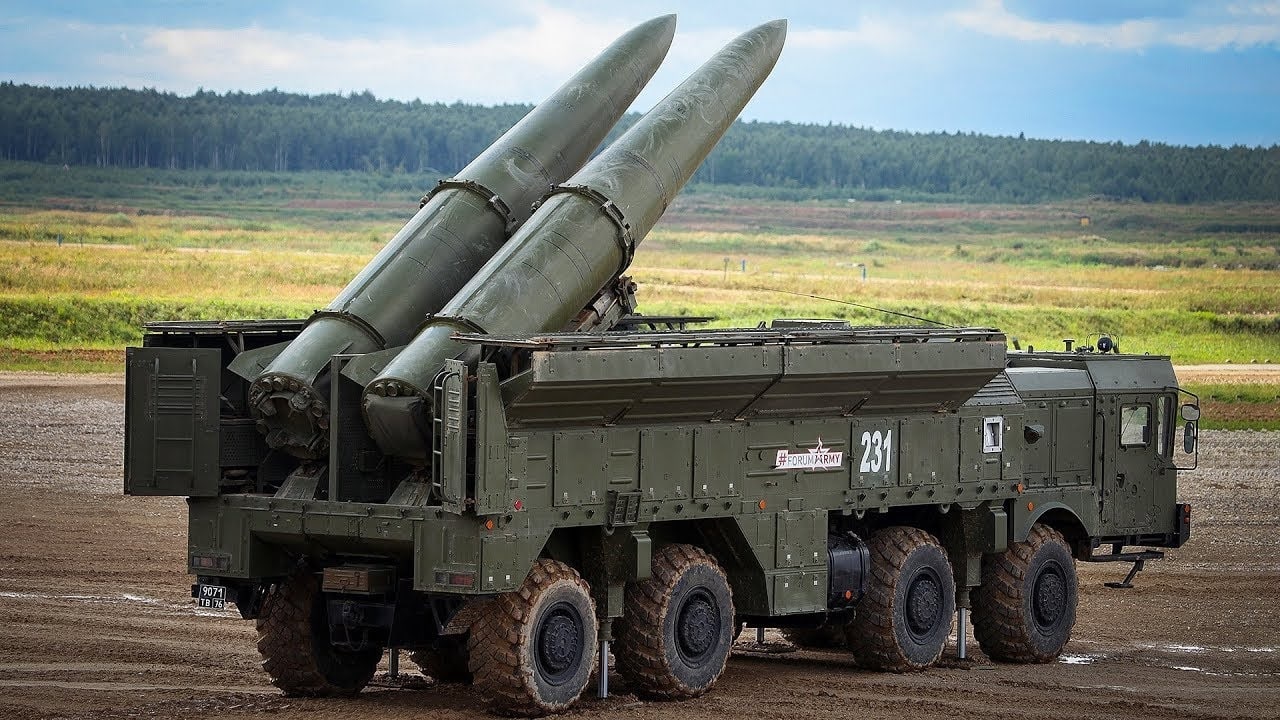 The Kremlin announced this week that it will supply Belarus, its closest European ally and regional partner, with the Iskander-M nuclear-capable short-range missile system. The ground-based platform, which has a range of up to 500km (310 miles), could be used to strike targets in NATO member states Poland and Lithuania.

Russian Federation President Vladimir Putin made the announcement on the transfer of weapons to his allies in Minsk during a televised meeting with Belarus leader Alexander Lukashenko in St. Petersburg, the BBC reported.

“We have made a decision: within the next few months we will hand over to Belarus the Iskander-M tactical missile systems,” Putin said on state TV. In addition to the Iskander-M, Putin said that Russia would help to modify and upgrade Belarusian Su-25 warplanes to make them capable of carrying nuclear weapons.

The announcement comes after Lithuania had announced that it would prevent some goods from being transported to and from Kaliningrad. That move had angered the governments in Moscow and Minsk, and Lukashenko suggested it was “a sort of declaration of war,” and called the move “unacceptable.”

Iskander missiles have already reportedly been deployed to the Russian exclave of Kaliningrad, the small Russian Baltic territory that borders both Lithuania and Poland. Ukraine’s intelligence service has suggested that the missile transfer is part of a Kremlin effort to draw Belarus into the war.

“Minsk must be ready for anything, even the use of serious weaponry to defend our fatherland from Brest to Vladivostok,” Lukashenko said, putting Belarus and its close ally Russia under one umbrella, Reuters reported.

The Iskander-M tactical missile system (NATO reporting name “SS-26 Stone”) was designed to strike adversary low-sized and site targets to a range of up to 500 kilometers. It was developed by the Russian military following the dissolution of the Soviet Union to replace the aging Scud missile platform. Its first successful launch took place in 1996. The Iskander-M has seen use in the Russo-Georgian War, the Syrian Civil War, and in 2020’s Nagorno-Karabakh War.

It is equipped with two solid-propellant single-stage guided missiles, and targets can be located by satellite and aircraft as well as by conventional intelligence including an artillery observer or from aerial photos scanned into a computer. Missiles can be launched within 16 minutes from a mobile launcher once deployed, or within as little as four minutes from a vehicle on the highest readiness. In addition, a second missile can be launched in less than a minute once the first missile has been fired.

The missiles can also be retargeted during flight, while the optically-guided warheads can be controlled via encrypted radio transmission, including those from an AWACS or even a drone. In recent years, the Iskander-M has also been adapted for use as an anti-ship platform. 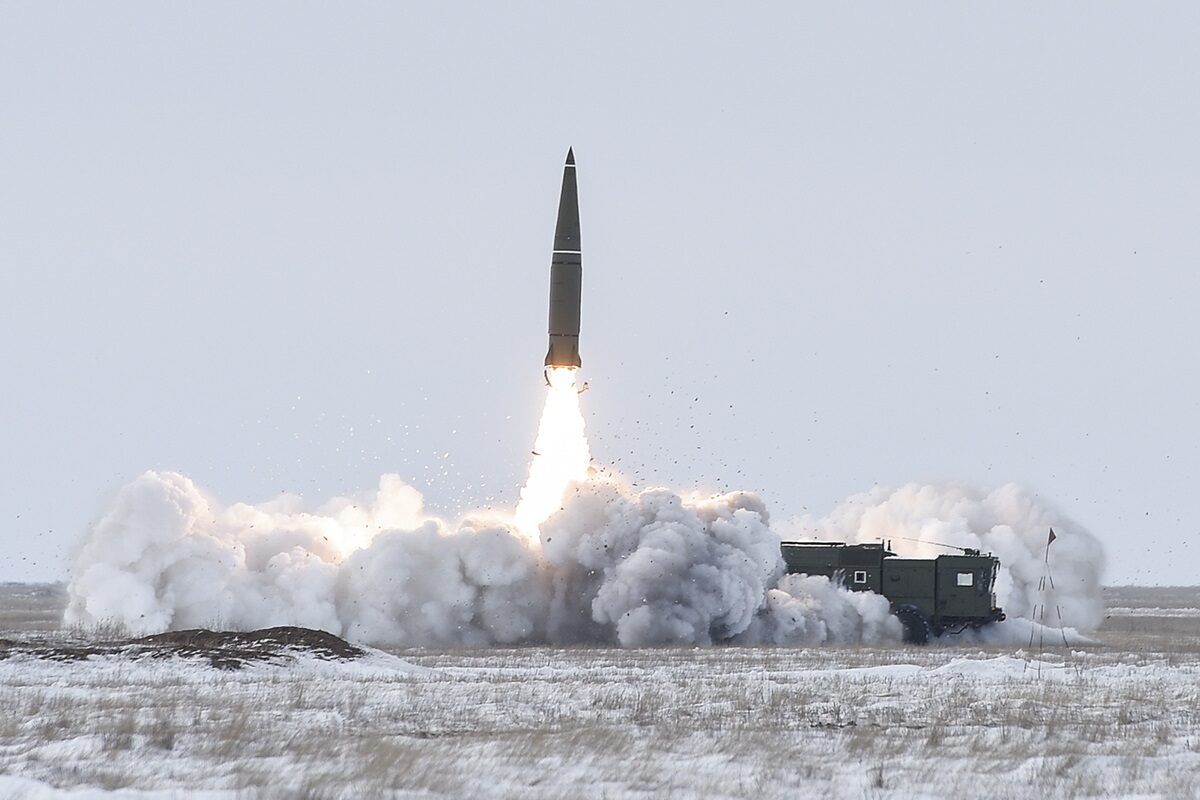 The Iskander-M system has been exclusively used by the Russian military, whereas the modified Iskander-E was developed for export. It has a range of 280 km with a reduced 480 kg payload.

In the summer of 2019, Russia conducted two simulated ‘electronic launches’ of its Iskander-M against targets in the Black Sea.