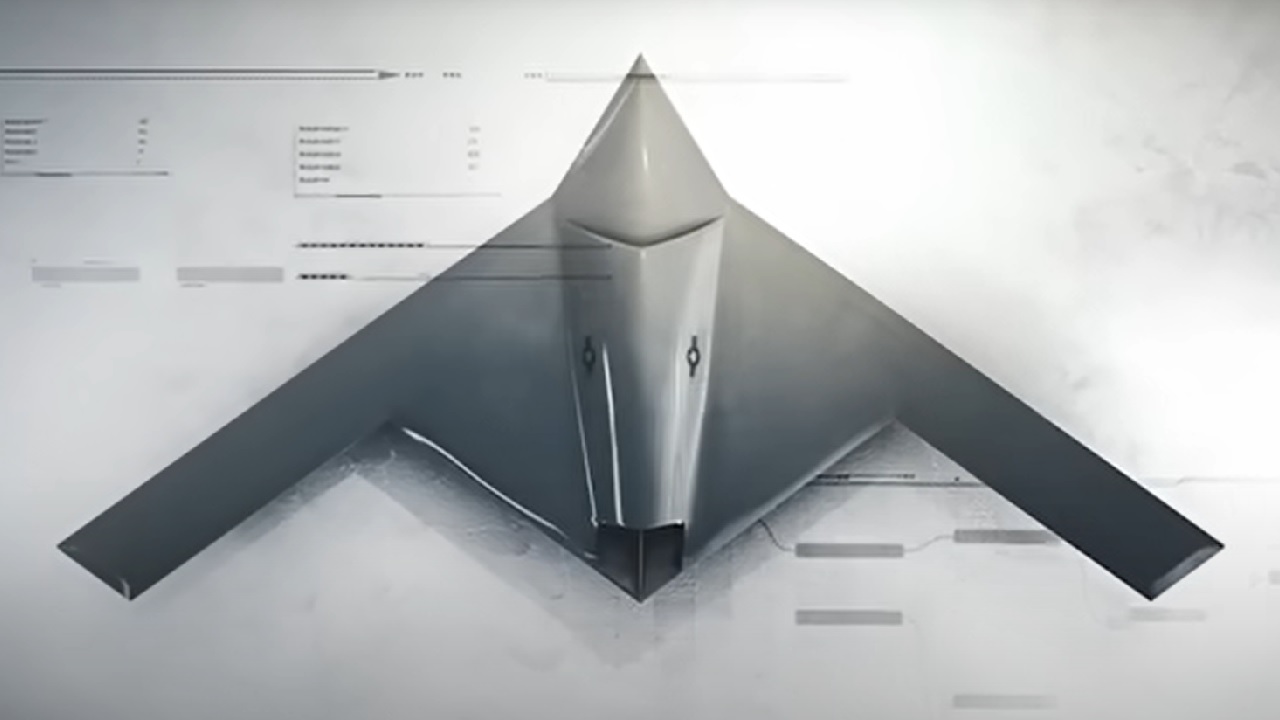 The RQ-4 Global Hawk strategic reconnaissance drone has been a valuable workhorse since 9/11 while conducting the war on terror. But now the U.S. military has doubts about the survivability of the intercontinental unmanned vehicle if a war with Russia, China, Iran, or North Korea were to take place. The high-altitude and long-range drone is becoming expendable, and the Air Force aims to retire the Global Hawks by 2027. But what will take its place? The Air Force is keeping mum about new strategic recon drones, but some observers have been examining the planned stealth RQ-180 and whether that unmanned craft could enter the picture and provide even better near real-time intelligence data than the Global Hawk.

More on the Global Hawk

The Global Hawk has been a stalwart and long-serving unmanned aircraft with the modern Block 40 variants having entered service in 2013. It can fly to an altitude of 60,000 feet with a 34-hour mission time. The long-endurance Global Hawk has flown over 320,000 hours since 2001. The drone has conducted recon missions over Iraq, Afghanistan, Africa, and East Asia. The aircraft gathers imagery and signals intelligence along with moving target indicators. It can conduct search and rescue missions too.

The Air Force has always ensured the Global Hawk remains in a low profile status. I can attest to that from when I worked for the RAND Corporation. I was conducting a manpower and worker efficiency study on the Global Hawk for the Office of the Secretary for the Department of Defence. I was allowed to attend a site visit for the program at Wright-Patterson Air Force Base, but the brass would not let me see the aircraft and even parts of the office cubicle sections were no-go areas. I was only allowed to work in a conference room. The Air Force is expected to keep a tight lid on the new RQ-180 stealth drone program too if it is to be the Global Hawk’s replacement.

The Northrop Grumman RQ-180 “White Bat” is thought to be able to penetrate contested air space with its radar-evading, stealth capability. Its “cranked kite” flying wing design and coating create more stealth attributes. Dario Leone, writing for Aviation Geek Club, had this to say: “It is optimized to provide protection from low- and high-frequency threat emitters from all directions. The design also merges stealth with superior aerodynamic efficiency for increased altitude, range and time on station. The clandestine UAS is also able to refuel mid-air.”

The White Bat is more of a technology demonstrator at this time rather than an unmanned system that is fully in service. It has reportedly flown three test flights as of 2021. This is a large twin-engine aircraft with an empty weight of 14,000 pounds. It is 131 feet long with a wingspan of 164 feet and a height of 34 feet. Its ceiling is expected to be 70,000 feet and its range is over 2,400 miles.

Fly Ahead and Offer Intelligence to Modern Aircraft

The RQ-180 is expected to relay communications and intelligence data to other platforms, which is a valuable feature for modern warfare. Sending real time imagery to airplanes such as F-35s, B-21s, and airborne command and control aircraft would make it a force multiplier. The RQ-180 may also be able to jam enemy radar systems with advanced electronic warfare capability.

Waiting to Hear More on the RQ-180

The RQ-180 is an exciting system. Its integration into other aircraft that supplies recon and intel data is probably its most valuable feature aside from radar evasion. It will be an important replacement (if that is what the Air Force intends) for the “steady as she goes” Global Hawk, which has been a beneficial asset over the years. We’ll keep an eye on the White Bat to see if it is indeed the unmanned system that will replace the Global Hawk and give the Air Force even more capabilities for stealth recon missions in the future.