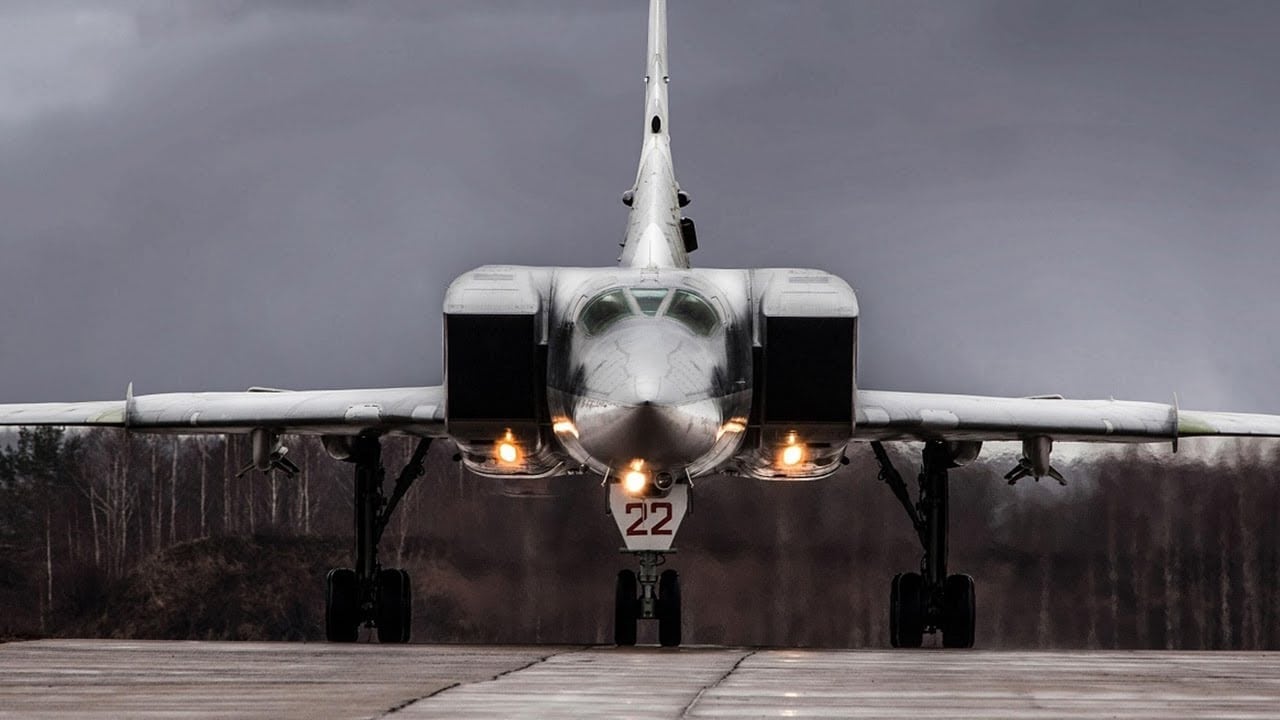 Russia might be making noise about Alaska at the moment, but the Arctic is what Putin really wants: The Russians are well known for their hyperbole. They will always overstate the effectiveness of their military equipment. Their rulers will routinely exaggerate the support they receive from their citizens and around the world. So when a member of Russia’s parliament, complaining about U.S. seizures of assets from Russian companies, suggests that Russia take back Alaska, it is pretty easy to laugh it off.

Last Wednesday Vyacheslav Volodin, a Putin ally and speaker of the Duma, the Russian parliament’s lower house, said, “Let America always remember: There is a part of its territory that is Russia — Alaska.”

Volodin continued: “When they attempt to appropriate our assets abroad, they should be aware that we also have something to claim back.”

Another Russian lawmaker, Pyotr Tolstoy, suggested that a referendum be held in Alaska.

The United States purchased Alaska from Russia in 1867 for a paltry $7.2 million. Once gold was discovered in 1896, the population swelled. Alaska became a state in 1959.

Volodin’s ridiculous idea got further play when last week NGS24, a government-run television agency in the Siberian city of Krasnoyarsk, posted images of signs that read: “Alaska is Ours!” The agency claimed that the government did not place many of the placards – they were the work of patriotic citizens.

It will be interesting to see whether Russian President Vladimir Putin does an about-face on the subject. When conducting an annual question-and-answer meeting with Russian citizens in 2014, Putin was asked about taking back Alaska. One citizen told Putin it is something Russians would be very happy to see.

“Why do you need Alaska?” Putin responded. “By the way, Alaska was sold sometime in the 19th century. Louisiana was sold to the United States by the French at about the same time. Thousands of square kilometers were sold for $7.2 million, although in gold.”

While the idea of Russia retaking Alaska is ludicrous, projecting Russian power in the Arctic is entirely another matter. For quite some time, the Russian military has made it a priority to project more power in that strategic region.

The focus on the Arctic spurred Russia’s biggest geopolitical push since the fall of the Soviet Union – at least until it invaded Ukraine. Putin has prodded his military to reopen Cold War-era bases and build new ones. The reasons go beyond simply pushing Putin’s imperialist designs on the U.S., Canada, and to a lesser extent Norway.

Receding ice caps make it much easier for nations to create and use shipping lanes in the Arctic. Routes crossing the region shorten the distance between continents. Nations are also rushing to claim the Arctic’s abundant natural resources. So far, the U.S. is lagging behind, losing sight of how vital the Arctic is to American national security.

According to an Army Journal article, geologists believe the Arctic has an abundance of oil, gas, and rare-earth minerals. Estimates are that the Arctic region contains as much as 13% of the world’s undiscovered oil reserves and 30% of its reserves of natural gas.

Russia is pushing hard to control much of the Arctic that other countries claim. Until recently, nations relied on cooperative governance in the region, but the Russians seem intent on seizing it largely for themselves. Beyond hopes for resource extraction, they plan to use the receding ice caps to move missiles closer to the U.S.

The global competition is being compounded by China, which now envisions itself as an Arctic nation. The Chinese and Russians are cooperating as effectively in the Arctic as they are anywhere else. The U.S. is slowly building more infrastructure in the region, but any hope of working together with Russia in the Arctic has been shattered by the invasion of Ukraine.

The Cold War was very important for the development of Alaska. The new global power competition will likely bring even more development to the state.