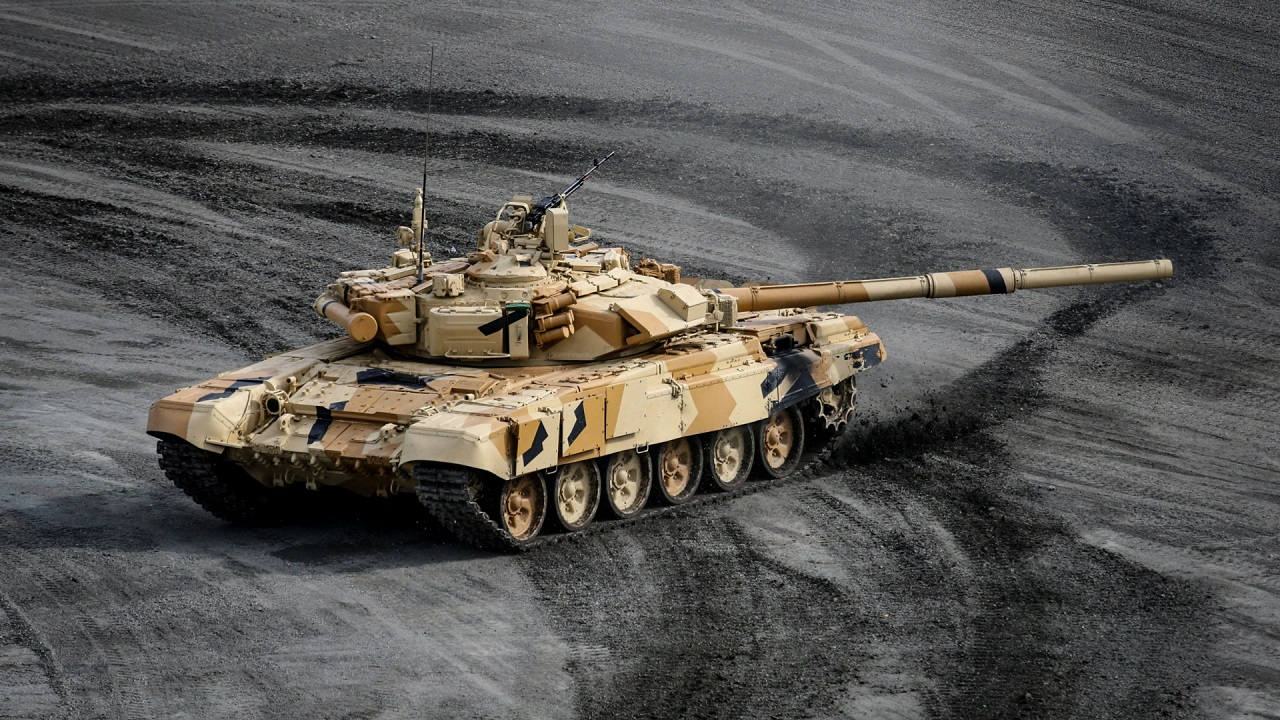 The War in Ukraine Could End Quite Badly for Kyiv: Last Wednesday, U.S. Air Force Chief of Staff Gen. Charles Brown said the United States was now considering sending American fighter planes to Ukraine to join its war against Russia. The CIA Director estimated as many as 60,000 Russians had been killed or wounded since February. Though many things seem to be trending against Moscow, for very practical reasons – of which few Westerners are aware – Russia has a plausible chance of winning its war against Ukraine, while Kyiv has virtually no such path.

This is the second in a series of three assessments of the possible outcomes of the Russia/Ukraine war between now and the end of 2022. In the first installment, we looked at the chances of a stalemate and a partial Russian victory. In this latest analysis, we look at the possibilities of either a total Russian victory or a total Ukrainian victory. Between the two prospects, this analysis reveals that Moscow has a chance of defeating Ukraine while Kyiv has virtually no chance of defeating Russia.

Few in the West have considered this potential outcome, mainly because it is too unpalatable and painful to contemplate. Yet the conditions on the ground are such that it is not an unrealistic possibility.

In this scenario, Russia continues its relentless and methodical march through the northern shoulder of the Donbas battle, first completing the elimination of the north-to-south defensive line running through Seversk-Soledar-Bahkmut, and then continuing west to capture Slovyansk and Kramatorsk. Following the capture of those cities, the most likely next target would be Kharkiv, which Moscow would then be able to invest from the south, east, and north. Putin’s forces would then likely close off the western approaches to the city, cutting it off from any reinforcements or supplies from Kyiv, and then as they did in Mariupol, methodically begin pulverizing the parts of the city from which Ukrainian defenders fight.

Russia’s most significant accomplishment in this phase of operations won’t be the physical capture of territory as much as it will be the decimation of the Ukrainian Armed Forces as a coherent entity. Ukraine has been suffering upwards of 1,000 total casualties per day in the Donbas since mid-April, after losing thousands of their best fighters in the battle for Mariupol. Most of these losses have been to their most experienced and toughest fighters.

Replacements that have continued to come in often do not have even the most rudimentary of training; one study by the Modern War Institute estimated that “just 20 percent (of the Ukrainian personnel in replacement units sent to the front) had even fired a weapon before heading to combat.” As more of the original contingent of trained personnel are killed or wounded, the remaining force of inexperience and insufficiently trained troops will be at increased risk of collapse.

The reason: success or failure in modern combat rests not just on having trained individual soldiers and proper volumes of the right kit, but on having experienced and well-trained units. I cannot overstate the harm done to the Ukrainian Army in the loss of its troops – especially the tactical leaders at platoon, company, and battalion levels – since the war started last February, nor on the harm this loss has done to Ukraine’s ability to mount a credible counter-offensive threat. While it’s not optimal for replacements to be taught basic combat skills at the front, those that survive can become quite capable.

But training a military organization at company or battalion level to fight as a team requires considerable training, over months, and even that must start with experiences sergeants, lieutenants, and captains. You can’t “create” experienced leaders, they have to be grown over time, and there is no shortcut for creating them. Thus, the more Ukraine loses their experience troops in leadership positions, the less capable their overall force will be, no mater how many BTGs they eventually fill with new personnel. 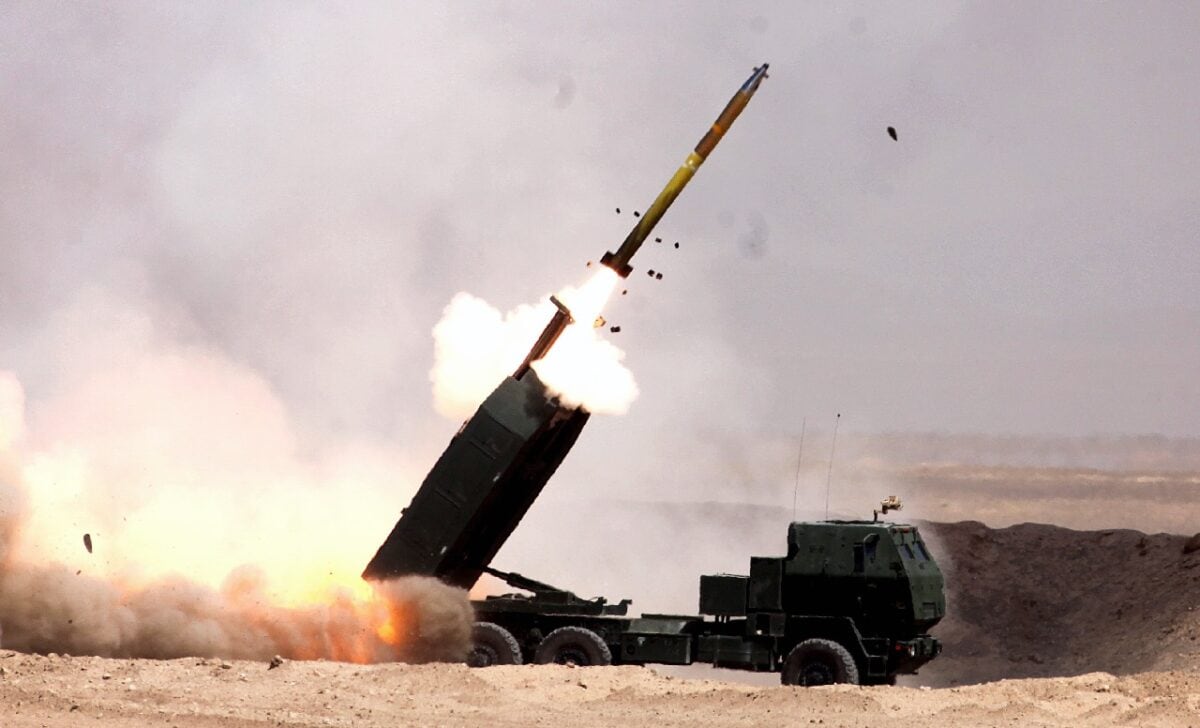 The risk in this scenario is that at some point, the fabric of the UAF becomes too fragile to sustain its fight, and Russian forces could eventually rain enough artillery, rocket, and air strikes down on the Ukrainian troops that the integrity of their overall capacity breaks. If that happens, it is possible that Russian mobile troops could force a breakthrough and get into the Ukrainian rear areas, decimating Ukraine’s ability to sustain combat operations. If they get hit badly enough, their force in an entire region could collapse.

For this scene to play out, that implies the Russian military retains enough trained and equipped armored forces to maintain the relentless volume of artillery fire as well as tank units that can conduct the exploitation operation. If the Russian losses pile up faster than they can be replaced by qualified and trained units from elsewhere in Russia, then the scenario described in Option One becomes likely and Putin’s troops will be forced to settle in for a stalemate.

The risk to the Ukrainian government and viability of the state, however, goes up to dangerous highs if Putin is able to maintain sufficient force, equipment, and logistics to press the UAF to the point of breaking. As more time passes, it becomes increasingly irrelevant how many howitzers or rocket launchers the West gives Kyiv, because if this scenario manifests itself, there won’t be enough of a Ukrainian force remaining to adequately employ them.

Many in the West talk about a win for Kyiv. Retired U.S. Lt. Gen. Ben Hodges, for example, argues that if the West “stick together through this year,” he believes the war “will be over.” Zelensky and other senior officials routinely claim they will eventually win back all their territory, including Crimea. But there is virtually no foundation upon which to base such hopes. For that to change, Ukraine would have to reverse many imbalances and add capacity that doesn’t presently exist.

First, Kyiv would have to acquire a substantial number of top NATO-caliber air defense systems that have both short-range and long-range capacity, denying Russian fighters and bombers the ability to attack targets in Ukraine on the front lines, as well as from deep in Russian territory.

Second, Zelensky’s forces would have to continue to hold Russian troops at bay in the Donbas or at least prevent the loss of Kharkiv and Odesa, while simultaneously building an offensive ground capacity either in the safety of friendly nations or in secure parts of western Ukraine (I have previously covered in detail exactly what Ukraine would have to produce to form a viable offensive capacity). This requirement includes possession of thousands of armored vehicles, tanks, and howitzers, as well as over 100,000 additional troops.

Third, Ukraine would need to secure firm commitments from Western countries to produce and reliably ship routine volumes of small arms ammunition, large quantities of artillery shells, and enough food and water to sustain an army on the march. Relatedly, the would need the internal transport capacity in the form of a fleet of wheeled vehicles to ensure all the supplies could be transported from the western border of Ukraine to the frontlines. 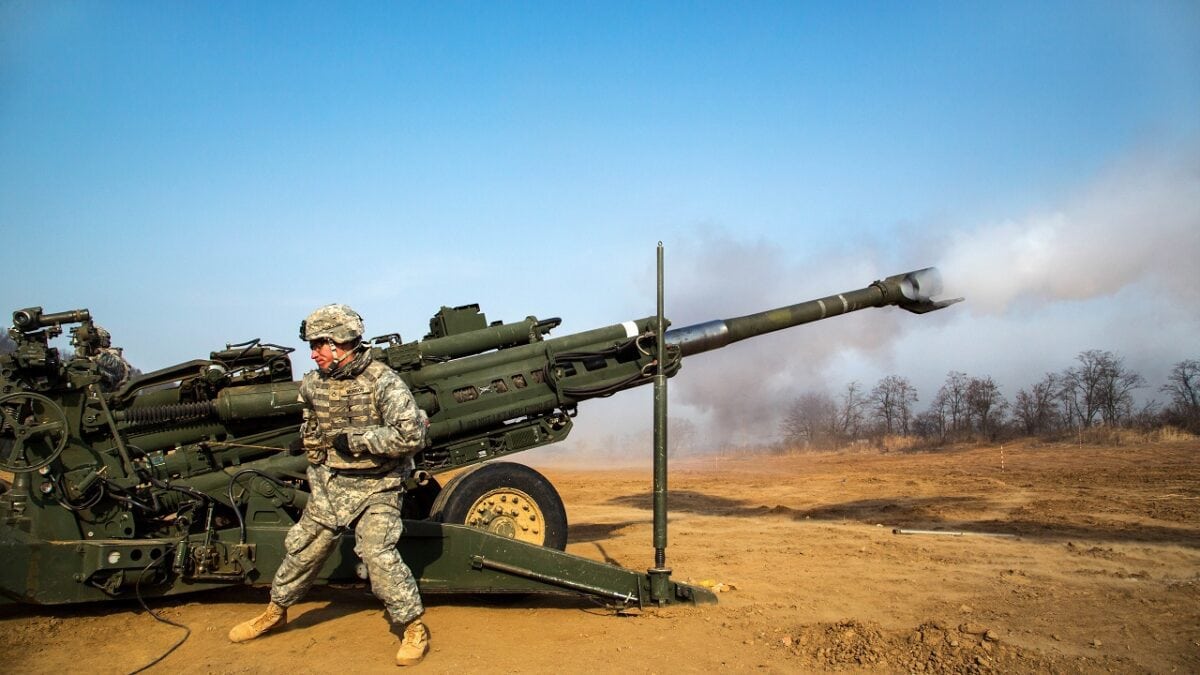 And fourth, Kyiv would have to provide a credible offensive capacity in the air. There is presently talk of the U.S. Air Force providing United States fighter aircraft, but Soviet-era MiGs could be brought into action more quickly. Once this entire force has been assembled, it would have to be prepared to uproot a Russian force that would almost certainly have spent weeks if not months preparing elaborate defensive works and minefields. If the current Russian offensive stalls and a stalemate is achieved, Russian troops will begin to dig in and prepare for the Ukrainian offensive. There are many challenges to this potential scenario.

Ukraine has already lost breath-taking portions of its trained and experience force. Even if Kyiv recruited 100,000 men, they would not be able to recreate the training and experience of its unit level officers and sergeants it has lost to date; it is enormously difficult to maneuver entire formations without significant presence of trained leaders at the tactical level.  Fielding the comprehensive equipment set might be an even bigger challenge.

To produce the necessary quantities of kit needed for Ukraine’s offensive, many NATO countries would have to surrender significant amounts of its best, frontline tanks, howitzers, armored personnel carriers, scores of fighter jets, and substantial quantities of high-quality air defense systems. Without all these capabilities, there is no chance Ukraine could conduct a counteroffensive of sufficient power to uproot Russian forces from the conquered territories. To date, no country has come close to even offering, much less producing, the gear Zelensky’s troops would need.

Until all of these deficiencies have been resolved, it is virtually impossible to talk about a possible counteroffensive to drive Russia from Ukrainian soil. If Kyiv tries to cut corners, gets only part of the kit needed, or fills its formations with inadequately trained troops, the chances they die in combat and fail to drive Russia out is high.

It would take a country the size of Ukraine the better part of a decade and a massive level of support from friendly nations to recover from the devastation the Ukraine military has already suffered. The idea that the UAF – or the armed forces of any nation on earth – can recover from the level of destruction they’ve suffered to date and rebuild the strength necessary to drive an invader out while at the same time fighting an existential battle, is flatly unrealistic.

Russia continues to take severe losses itself. Putin’s forces are not immune to the consequences of losing trained and experienced personnel, but as previously noted, Russia has millions more men from which to draw new conscripts and hundreds of thousands of other active troops that can be repurposed to ground combat. It is by no means guaranteed that Russia would be able to achieve total victory over Ukraine, but the fundamentals are present to give the idea some chance of success. For Ukraine, however, there is minuscule chance of winning and a higher probability of failure if they try to launch an offensive.

An unemotional assessment of this war would lead to the conclusion that the Ukrainian political leadership should seek the best-negotiated settlement it could get now, while it still has complete control of Kharkiv, Odesa, and most of Donetsk Oblast – and before another significant city is turned to rubble and tens of thousands more of its citizens killed or wounded. But war is not an unemotional endeavor, and Zelensky has to make choices that are anguishing and very much filled with emotion.

No one can make these decisions but the people and leaders of Ukraine. But as this assessment reveals, the options for a Ukrainian military victory are likely to continue dwindling with the passing of time.