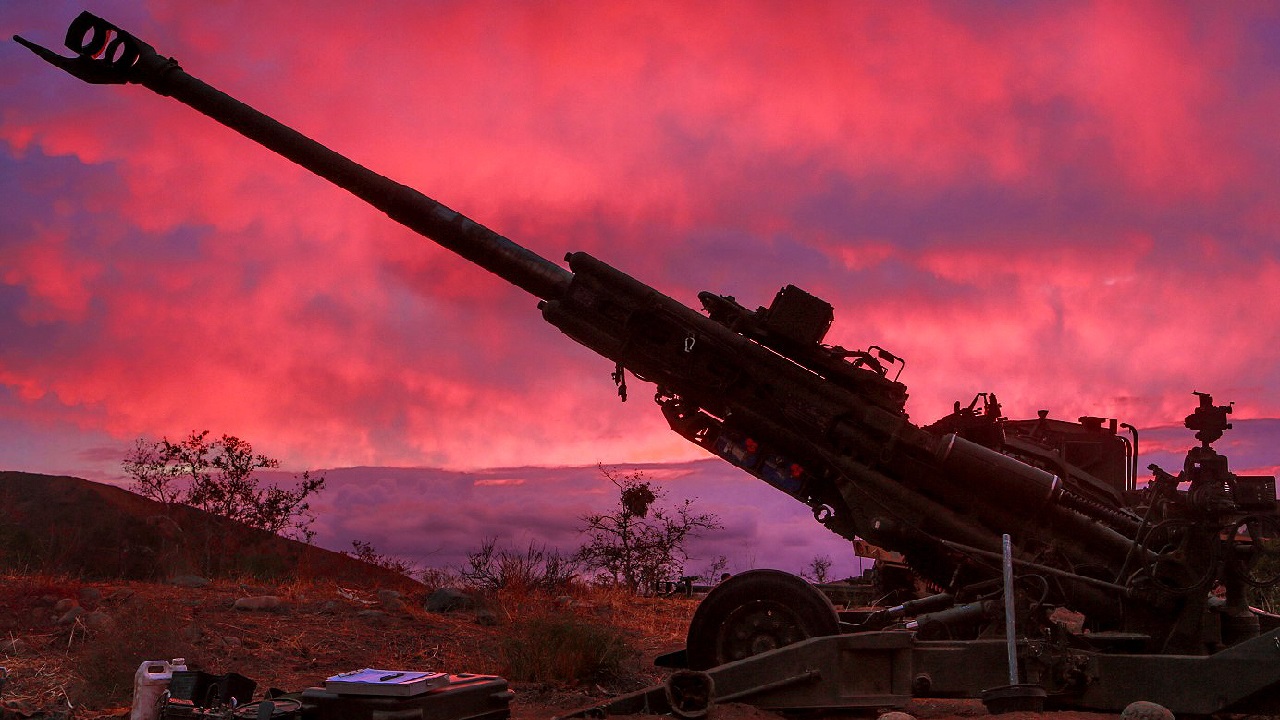 On day 150 of the Russian invasion of Ukraine, the Russian military is still looking for a breakthrough in the Donbas as the Ukrainian forces are preparing to recapture a major city in the south.

In its daily estimate of the war, the British Ministry of Defense briefly touched on the Russian military’s lack of progress in eastern Ukraine.

“In the Donbas, small-scale Russian offensive action remains focused on the Bakhmut axis, but it is making minimal progress,” the British Military Intelligence stated.

The Russian military has failed to achieve anything of significance in eastern Ukraine since the end of the operational pause about a week ago. There are a couple of possible explanations for the lack of Russian progress.

Second, the Ukrainians are using the weapons systems they have received, particularly the High Mobility Artillery Rocket System (HIMARS) and M270 Multiple Launch Rocket System (MLRS), to great effect, targeting and taking out the Russian ammunition depots and logistical hubs that fuel the Russian war machine.

But the British Ministry of Defense mainly focused on the statements of senior Russian officials with respect to possible future annexations.

“On 20 July 2022, Russian foreign minister Sergei Lavrov said that Russia had expanded the scope of its ‘special military operation’ beyond the self-declared Luhansk and Donetsk People’s Republics. Lavrov claimed that the operation now included new additional areas, including the Ukrainian regions of Kherson and Zaporizhzhia, as a result of Western countries supplying longer range weapons to Ukraine,” the British Ministry of Defense stated.

“This is almost certainly not true. Russia has not ‘expanded’ its war; maintaining long-term control of these areas was almost certainly an original goal of the invasion. Russia invaded these areas in February and the occupation authorities have been publicly discussing the prospects for legal independent referendums since at least mid-March,” the British Ministry of Defense added.

“There is a realistic possibility that Lavrov made the comments to pave the way for referenda to take place in occupied territories beyond Luhansk and Donetsk,” the British Military Intelligence assessed.