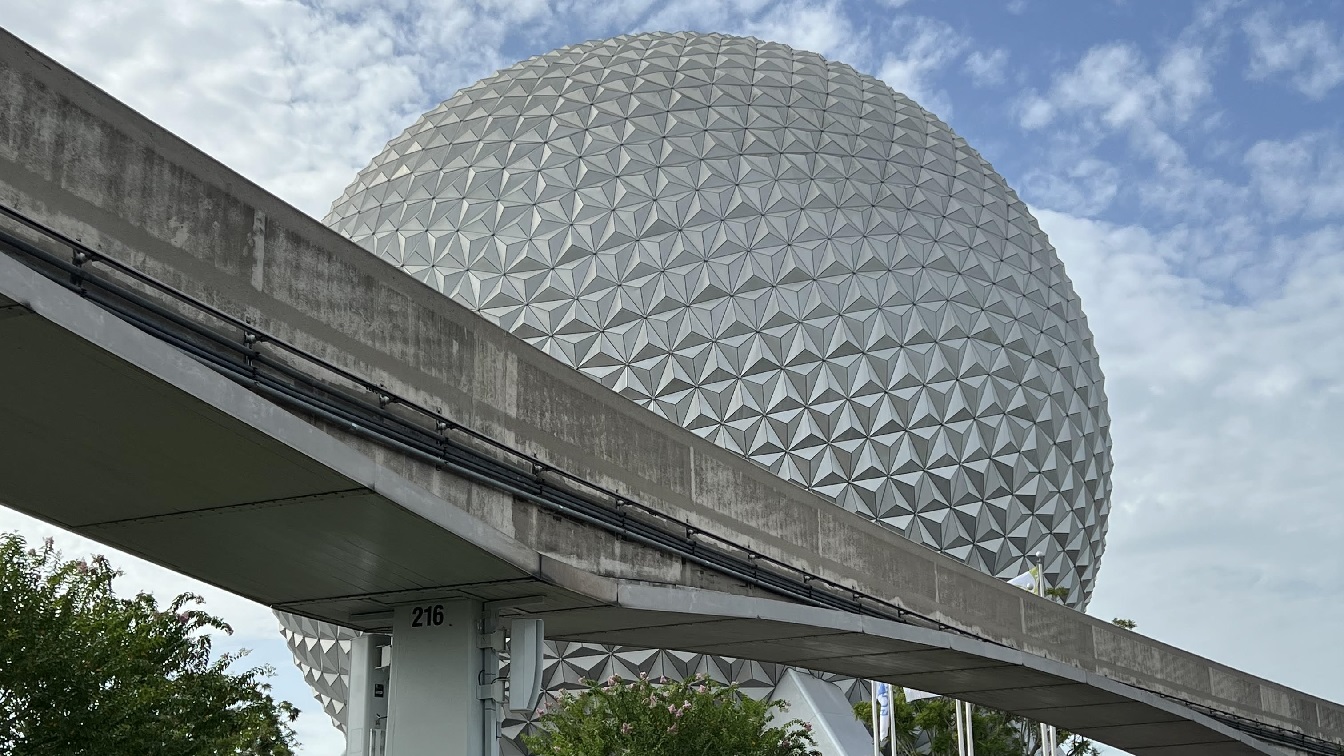 While total visitor numbers haven’t returned to pre-pandemic levels, the magic is slowly coming back at Disney’s Magic Kingdom.

Disney World in Florida is once again becoming the “Most Magical Place On Earth,” while Disneyland in California could soon again be described as the “Happiest Place on Earth.” 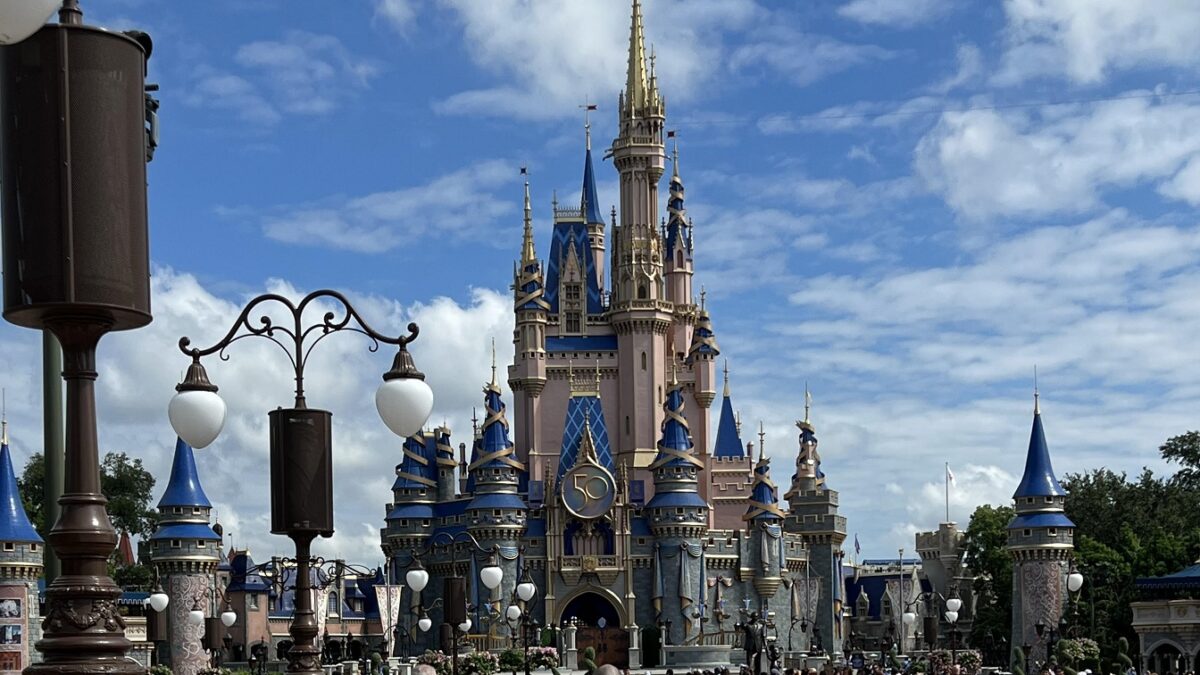 McCarthy further noted that the park reservation system is improving the guest experience, too, she said, by managing park capacity versus simply increasing volume. The company has also delivered “significantly higher” operating income and revenue, even as the average daily attendance at the domestic parks has remained below 2019 levels.

Despite the 40-year high record inflation, revenues for the quarter and nine months grew 26 percent and 28 percent, respectively, Disney announced. Disneyland and Disney World combined to bring in $5.4 billion in revenue for Disney’s fiscal third quarter, more than double – up 104 percent – from what the resorts rang up a year earlier, USA Today/The Motley Fool reported.

In other words, Disney is making more money from the parks than it did before the pandemic.

“We had an excellent quarter, with our world-class creative and business teams powering outstanding performance at our domestic theme parks, big increases in live-sports viewership, and significant subscriber growth at our streaming services. With 14.4 million Disney+ subscribers added in the fiscal third quarter, we now have 221 million total subscriptions across our streaming offerings,” said Bob Chapek, chief executive officer (CEO) at The Walt Disney Company.

“We continue to transform entertainment as we near our second century, with compelling new storytelling across our many platforms and unique immersive physical experiences that exceed guest expectations, all of which are reflected in our strong operating results this quarter,” Chapek added.

Part of Disney’s success has been credited to its ability to address a changing world – from Covid to how people increasingly use apps to book visits.

“They have even more built-in controls now with their park pass reservation system – what the CFO refers to as levers to pull – so they get to control the crowds more easily and more in advance than they could before,” explained AJ Wolfe, the owner and Executive Editor of the Disney Food Blog, in an interview with 19FortyFive.

Previously they could control the number of tickets sold and the number of people actually admitted to the park in the moment, but now they can more easily pre-plan all of that if, for example, they know they have several rides closed for refurbishment in a certain park and guests won’t be as easily absorbed, Wolfe explained.

“The only question is: will demand stay high. If it doesn’t, no levers are needed. So that’s the thing they have to push hard on maintaining,” Wolfe continued.

The other question is whether this is the “magical experience” that the guests will actually want. 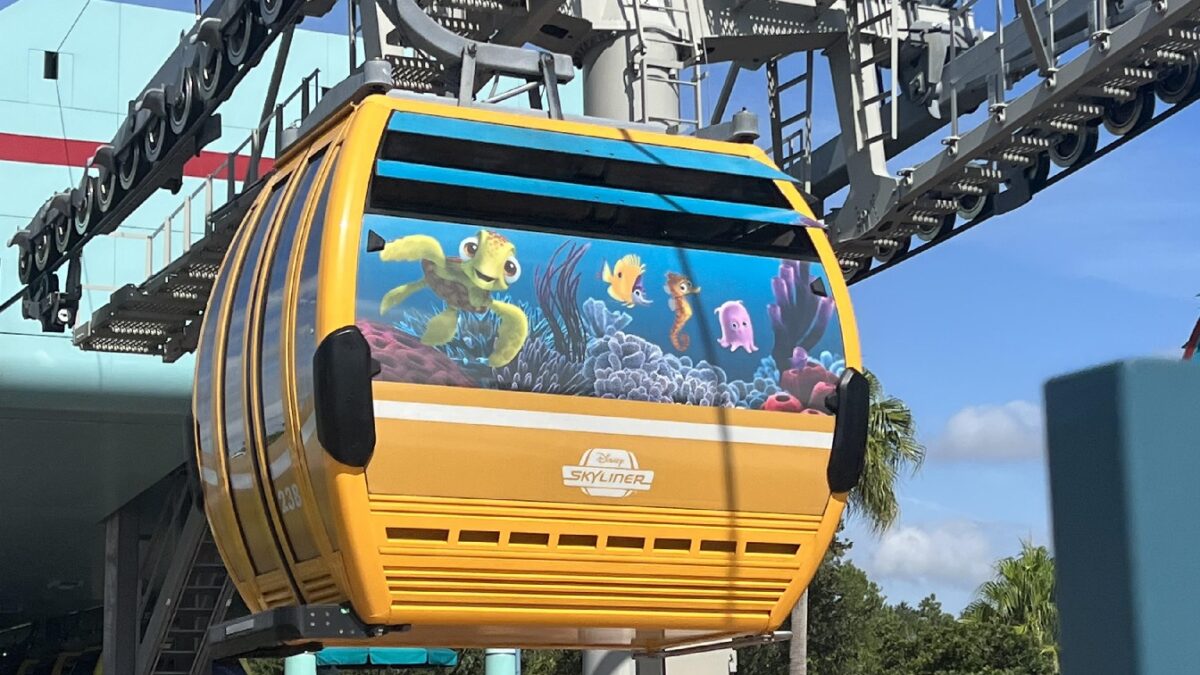 Disney Skyliner service. The image was taken outside of Epcot in August 2022. Credit: 19FortyFive.

“They are getting more dollars from the guests that are coming into the parks,” said Wolfe. “Pre-pandemic, fastpass was free and offered zero revenue. Now, 50 percent of guests are buying up to Genie+, Disney’s pay-to-skip-the-lines program, so that’s basically just found money compared to pre-pandemic numbers. So right now, there are fewer guests in the parks than there were in 2019, but they’re making more money overall from who does go to the parks.”

Given the company’s stellar year, it can only go up from here – perhaps hitting Space Mountain heights.

“Based on that, and on their claim that demand is higher than supply when it comes to park pass reservations, then pre-pandemic crowds could return soon. That said, I don’t think Disney is fully staffed back up yet, and they still have several construction projects going on that may give them incentive to keep capacity lower at the moment — like the EPCOT construction projects and TRON in Magic Kingdom, as well as several hotel refurbishment and building projects,” said Wolfe. “Another point to make is that international visitors are still much lower than pre-pandemic numbers. Those crowds will make a difference when they return as well.”

It is also worth noting that Disneyland is no longer selling annual passes, and instead every happy visitor looking for the magic has to pay for a day pass. The question is whether this strategy could pay off this fall as the crowds thin out?

“We’ve seen a spike in crowds in Disney World during ‘slow’ periods this year and last year — likely travelers who had to cancel their vacations during the pandemic,” Wolfe continued. “So a slow-down in those travelers may cause crowds to chill out a little bit here in the Fall. But the holiday season will still be very busy. The question is: will next year’s ‘slow’ seasons be non-existent as they were this year? And how will Disney’s ‘lever-pulling’ affect the natural ebb and flow of crowd demand and how it feels in the parks in coming years. I think we’ll see a big shift now that Disney has more controls over capacity and the ability to possibly shift certain travelers to other times of the year based on park pass availability and flexible ticket pricing as well as previous crowd management tactics like discounts and deals.”

Given the results this year, Disney’s executives should be the happiest ones after this year “magical” year.

Editor’s Note: 19FortyFive will be exploring the world of travel and how Amercans are hitting the road and skies in record numbers after the pandemic. We are starting this content journey by focusing on Disney Parks and how they make billions of dollars a year while making millions of people smile. Stay tuned for more on this topic.