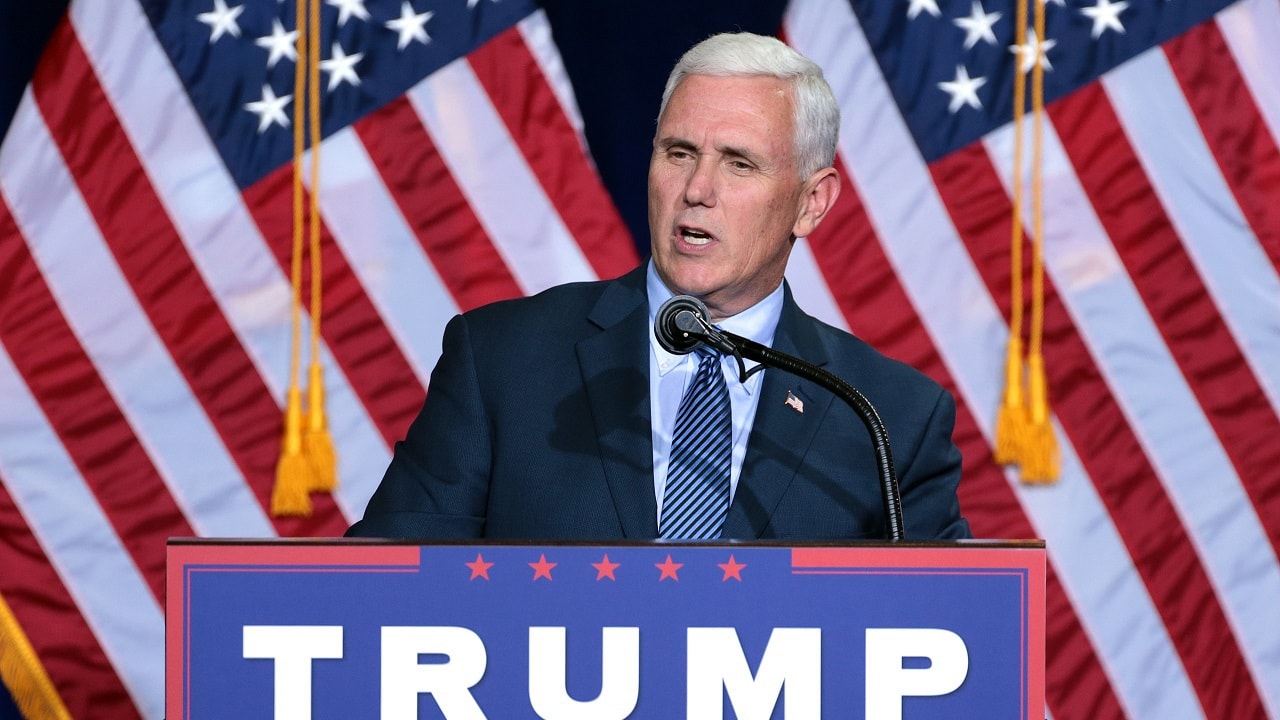 Former Vice President Mike Pence risked angering a large section of the Republican base on Wednesday when he implored his party to stop criticizing the FBI in the wake of the raid of former President Donald Trump’s Florida home.

Speaking at an event in New Hampshire, widely believed to be a part of Pence’s strategy to drum up support for a 2024 presidential run of his own, the former VP said that denouncing the FBI over the search was “just as wrong” as Democrats advocating to defund the police.

Mike Pence also expressed willingness to testify before the House January 6 committee, in another move that could anger such a large section of the Republican party that he slashed any hopes of winning the party’s nomination in 2024.

What Mike Pence Said About the FBI

“I also want to remind my fellow Republicans we can hold the attorney general accountable for the decision that he made without attacking the rank-and-file law enforcement personnel at the FBI,” Pence said to a round of applause.

The former vice president reiterated that the Republican Party is the “party of law and order,” and directly addressed attacks on the FBI over the Mar-a-Lago raid.

“And these attacks on the FBI must stop,” Pence said. “Calls to defund the FBI are just as wrong as calls to defund the police. And the truth of the matter is, we need to get to the bottom of what happened. We need to let the facts play out.”

Pence said that the “unprecedented” raid demands “unprecedented transparency,” and while he received a warm reception at his New Hampshire event, it doesn’t mean that the rest of the party – and the voters – will feel the same way.

The comments also distance him yet again from former President Donald Trump, who is believed to also be preparing for a 2024 presidential run.

Out Of Step with the Party

Pence is probably unwise to use this rhetoric if he intends to win the party’s nomination in 2024. Failing some dramatic turn of events, including the possible indictment of former President Donald Trump or some other issues that prevent him from running again, Mike Pence will likely go head to head against Trump in 2024.

Not only did the vice president part ways with Trump on January 6, 2021, over disagreements about his power to decertify electoral college votes, but he will also be in direct opposition to the huge number of Republican voters who believe that the FBI was wrong to raid Trump’s home.

If Pence can’t agree with Republican voters that the FBI needs some radical change to reverse its alleged politicization, it could make a 2024 presidential primary victory as unlikely as a Liz Cheney 2024 victory.

What the Experts Think About Mike Pence

“Pence is truly in a bind,” explained a former Trump National Security Council staffer, speaking under the condition that his name not be used. “Pence wants to differentiate himself from Trump, with his remarks, but if he presses on in such fashion the MAGA wing of the GOP will not vote for him in 2024.”