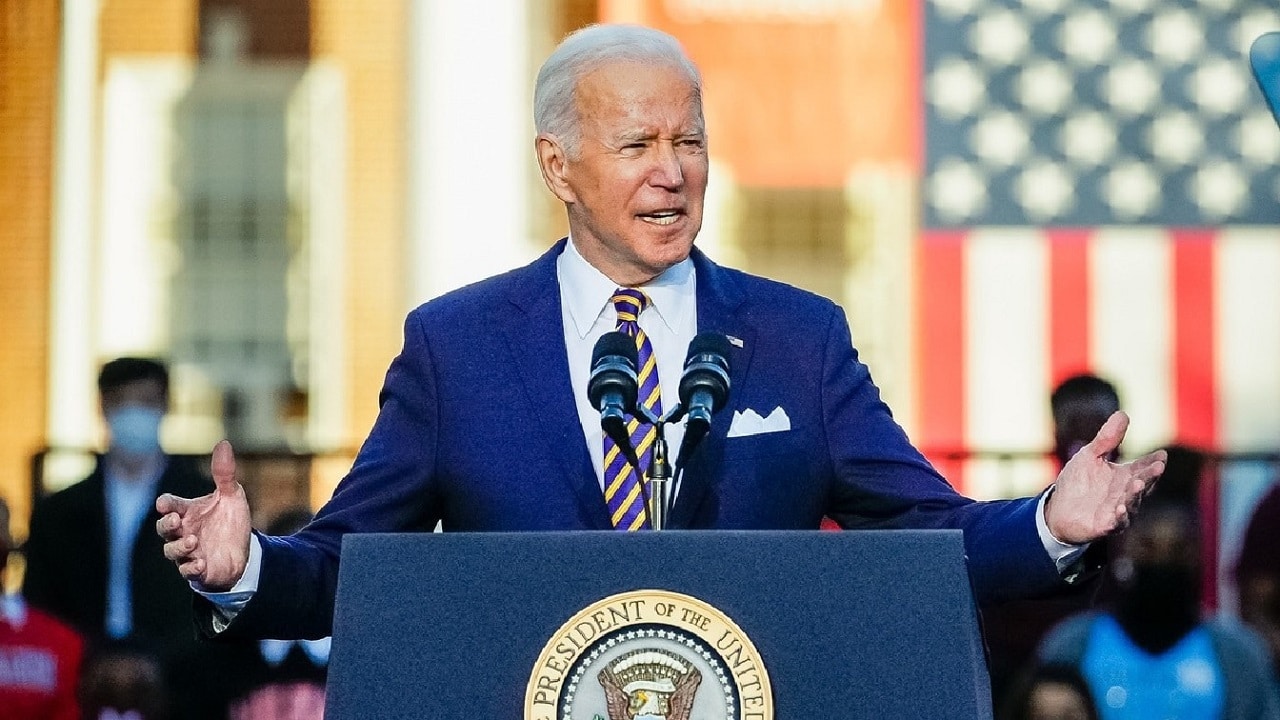 Earlier this month, the Biden Administration revised its projected fiscal 2022 deficit down by $383 billion, bringing the latest projection to $1.032 trillion. While the reduction represents stronger revenues than initially expected, it still shows that the United States’ federal budget is at a historic high as the country recovers from the impact of COVID-19 lockdowns.

The news cycle seemed to completely move past the story, but with the budget deficit firmly above $1 trillion, should America be worried?

What Is A Budget Deficit?

The yearly budget deficit is the difference between government revenue and government spending. It estimates how much the federal government expects to generate in taxation, and how much it will spend for that year.

The fiscal year for the U.S. government starts on October 1 and ends on September 30. When the government predicts there will be a deficit in that period, it means that the government is spending more money than it generated. The federal government then pays for that additional spending by issuing savings bonds, securities, and Treasury bonds, and then using tax revenue to pay for the bonds as they mature.

How Worried Should We Be?

Writing for Forbes in 2020, Kelly Anne Smith argued that the effects of large federal debt on consumers take some time to develop.

“According to Brian Kench, dean of the Pompea College of Business at the University of New Haven, there are two reasons large debt can be concerning: It can hinder private markets, and it can contribute to inflation,” Smith writes.

“Inflation can become a major source of contention for a country with a large deficit and debt. Kench adds that inflation shouldn’t be an immediate concern for consumers now but notes that it could become an issue in the next one to two years.”

Analysis: Should You Be Worried

Kench’s comments proved true. While taxpayers received federal stimulus in 2020 without experiencing a dramatic rise in prices – though many suffered economic hardship due to joblessness and lockdowns – in 2022, those price rises are really hurting low and middle-income Americans. With the federal debt remaining high and inflation showing no sign of reversing – other than some small reductions in the price of gas – the impact of high federal debt could be felt for quite some time more. 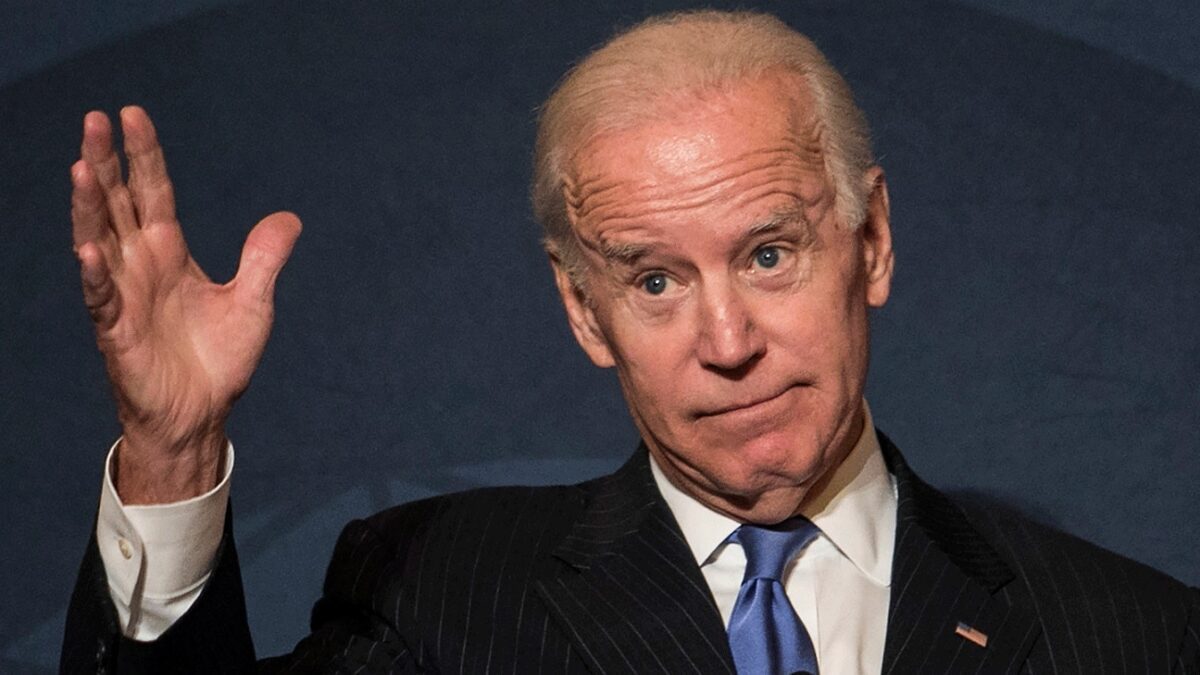 The Congressional Budget Office predicted that annual deficits would breach the $1 trillion mark by 2020 and remain that way indefinitely, meaning this wasn’t entirely unexpected – but the total lack of recognition of this problem by much of the media and the Democrats in power is curious. That being said, the fiscal year 2021 budget deficit reached a massive $2.8 trillion, second only to the record high of $3.1 trillion in 2020. With that in mind, perhaps the latest budget deficit figures could still have been much worse.