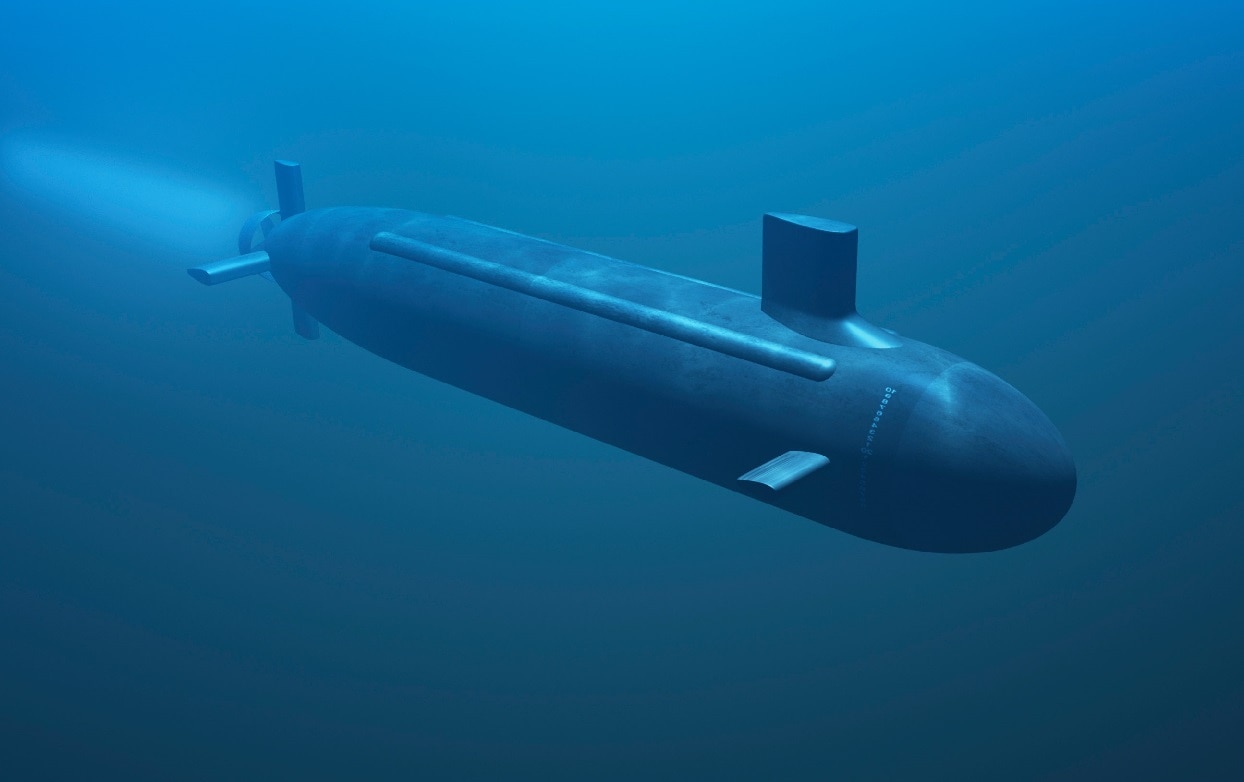 The U.S. Navy has the best attack submarines on the planet for a reason. But now, with the Cold War long since passed and years of allowing the force to shrink, Washington needs a new generation of boats to ensure if can dominate Russia or China if a war ever broke out. And that’s where SSN(X) comes into focus:

In an answer to a rising threat from China and its movements toward Taiwan and Japan, plus belligerence toward its other neighbors, the U.S. Navy has a framework for increasing the number of ships and submarines over the coming decades. The Chief of Naval Operations has a “NAVPLAN” or navigation plan to add new vessels to the fleet by 2045. This is a roadmap released in late July for 373 manned ships and 150 unmanned ships for an estimated total of 523. What does this mean for the next-generation SSN(X) attack submarine? Will the Navy keep or lose interest in the program for its new “Apex Predator” boat?

SSN(X) Is In the Navy’s Playbook

So far it’s steady as she goes for the “Next Generation Attack Submarine” SSN(X). The new sub is an integral part of the NAVPLAN, and the Navy sees it as a feature for “large diameter payload boats” that can launch hypersonic missiles – a mission that is expected to be right up SSN(X)’s alley. Large diameter refers to the future launch tubes that will be wider to accommodate hypersonic weapons. SSN(X) could replace the four Ohio-class guided-missile submarines that feature the older Tomahawk cruise missile that has been in service since 1983.

Need to Maintain a Steady Rate of Funding

SSN(X) will need research and development funding each year until it is introduced and undergoes sea trials for full-fledged production by the mid-2030s. So far, naval advocacy on Capitol Hill has worked. The nuclear-powered SSN(X) will receive an R&D appropriation of $144 million in the FY23 National Defense Authorization Act.

According to the specific text of the NAVPLAN, “Nuclear-powered fast-attack and large payload submarines to hold adversaries at risk in both contested seas and open oceans. We will continue to build the Virginia-class at a sustainable rate while developing the SSN(X) with a capacity goal of 66.” This is interesting because the “66” number is not specified as to whether that means a combination of Virginia-class boats combined with the SSN(X) that will equal 66 vessels. If this is the case, it appears the Navy has plans to produce several SSN(X) subs.

All subs aim to be fast in order to run silent and deep. The SSN(X) is no exception and will have the speed and acoustic superiority to outclass any enemy submarine. The SSN(X) will be “smart” and able to communicate with a full spectrum of naval vessels including a large number of unmanned ships the Navy expects to deploy by 2045. The SSN(X) could even launch drones that have sonar and sensors to collect intelligence, surveillance, and reconnaissance information. These capabilities do not come cheap, and each SSN(X) is expected to cost $6 billion. Alternatively, Virginia-class subs cost $3.6 billion.

Best of the Best Submarine Programs

The Congressional Research Service says the Navy wants the SSN(X) to incorporate the speed and payload of the Navy’s fast and heavily armed Seawolf-class (SSN-21) SSN design, the acoustic quietness and sensors of the Virginia-class design, and the operational availability and service life of the Columbia-class design.

SSN(X) has a long way to go until its produced in numbers. Hopefully, the Navy will ultimately order two a year in the mid-2030s. Cost is always a factor, and the sub will need champions in the Pentagon and Congress, plus an enthused Chief of Naval Operations before the concept becomes a full Apex Predator. This boat is exciting and will be a way to counter the Chinese as Beijing orders more aircraft carriers, submarines, and surface ships as both countries race to see who can have the most powerful Navy.