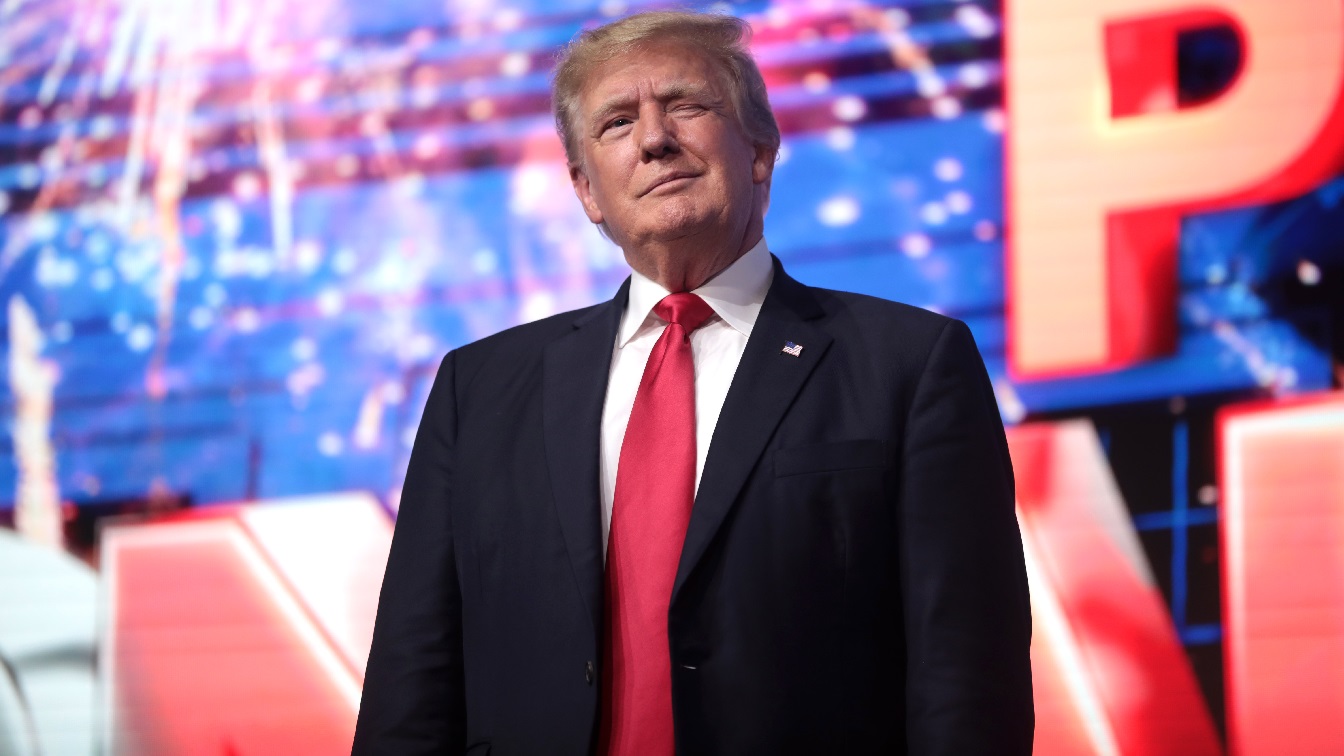 Either the walls are closing in or the long knives are out. Your reaction to the FBI raid on former President Donald Trump’s Florida home at Mar-a-Lago — quickly followed by the House Ways and Means being awarded access to his tax returns — all depend on your views of the Orange Man.

Accordingly, you either believe Trump is being persecuted. Or you think he has avoided the consequences for myriad offenses ranging from his business dealings to Jan. 6 and is finally getting his just deserts.

What you cannot dispute is that this is unprecedented. Such a raid on a former president — announced by Trump himself with little official comment from the federal government — is uncharted territory for the United States.

The FBI and Department of Justice have said basically nothing a full day later. The White House has said little more, denying President Joe Biden was briefed ahead of time. “What I can tell you definitively and for sure, he was not aware of this. Nobody at the White House was. Nobody was given a heads up, and we did not know about what happened yesterday,” Biden press secretary Karine Jean-Pierre maintained, though she would not say whether the president had spoken to Attorney General Merrick Garland on Tuesday.

It looks bad. Trump is not only a former president. He is actively considering another run for the office, a rematch against the man currently running the executive branch of the federal government, to whom these agents are accountable. What little we know about the search suggests it is separate from the Jan. 6 investigation. The FBI has arguably mishandled every election-adjacent inquiry it has conducted since Hillary Clinton’s email scandal, including the origins of the Trump-Russia investigation.

Few conservatives this side of Liz Cheney trust this process. Many think this treatment of Trump is political theater. Some are openly espousing that any finds be used to disqualify Trump from future elected office.

“We’re 100 days away from midterm elections. President Trump is likely going to run again in 2024,” Sen. Lindsey Graham tweeted. “No one is above the law. The law must be above politics.” The Republicans of the House Judiciary Committee posted, “If they can do it to a former President, imagine what they can do to you.”

Indeed, the news comes amid plans to hire an additional 87,000 IRS agents through the Democrats’ new spending bill.

But the federal government under Biden has not done anything to alleviate any public concerns about the propriety of this Trump investigation. The White House even declined to characterize the former president as a political rival, despite Biden’s stated preference for running against Trump again in 2024 and their increasingly frequent mentions of their 2020 Republican opponent.

“In the next election, I’d be very fortunate if I had that same man running against me,” Biden said in an interview earlier this year.

Yet many other Democrats describe Trump as an existential threat to American democracy, undeserving of any benefit of the doubt. The party lost to him in a stunning upset in 2016. They came within 43,000 votes in three battleground states of losing to Trump a second time, in a diminished political condition during the pandemic. The polls suggest Democrats could lose to Trump again with Biden as the 2024 nominee.

The people offended by “lock her up” and Hunter Biden talk — both individuals who ultimately were under investigation by authorities without Trump ties — may have their own motives  for wanting to see the Orange Man in an orange jumpsuit at this time.

None of this is to deny that the investigation could be entirely appropriate. But the sensitivity and the climate of political polarization require complete transparency. That has not been forthcoming, though it should be noted that Trump could release the search warrant himself and has not.

The FBI, the Department of Justice, and most other national institutions do not have the credibility they once did and may not be able to convince large swathes of the country even if there is solid evidence against Trump. But their silence now is definitely counterproductive.

Treating a former president in this manner over a records dispute, even if Trump turns out to be in the wrong, could have terrible unintended consequences down the road.

Hopefully those who claim to want to protect the country from a repeat of Jan. 6 or other Trump excesses have thought all this through.

A 19FortyFive Contributing Editor, James Antle III is the Washington Examiner’s politics editor. He was previously managing editor of the Daily Caller, associate editor of the American Spectator, and senior writer for the American Conservative. He is the author of Devouring Freedom: Can Big Government Ever Be Stopped?