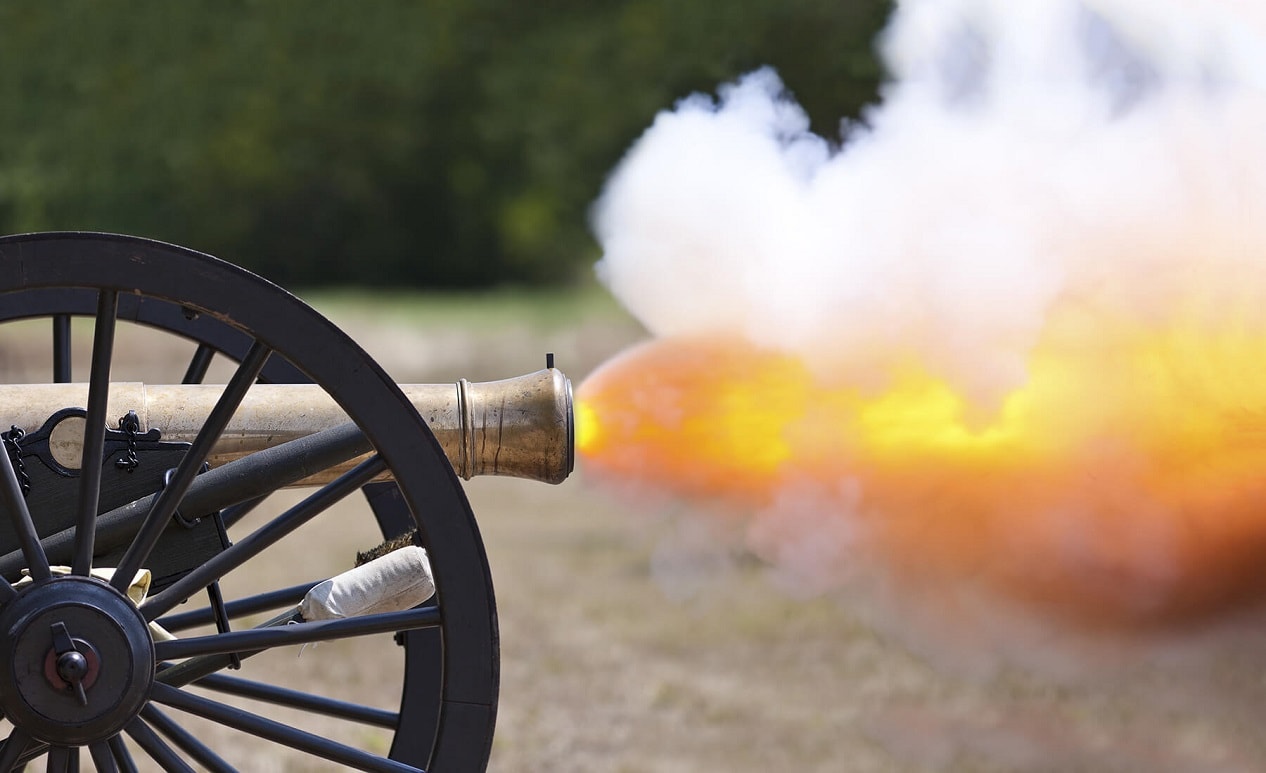 As my fellow American Civil War buffs undoubtedly already know, this month marks the 160th anniversary of the Battle of Antietam, or as Southrons prefer to call it, the Battle of Sharpsburg. The September 17, 1862 engagement was the deadliest one-day battle in American military history. Indeed, freelance journalist and author Ronald H. Bailey chose The Bloodiest Day as the title of his excellent 1984 book on the subject; the book, part of the Time-Life Books series on the Civil War, was my own introduction to Antietam, back at the tender age of 10. A mere 1,000-word article can’t do justice to a full-scale analysis of this battle, so I’ll keep this piece focused on two aspects: (1) some outside-the-box viewpoints on Union Army Maj. Gen. George Brinton McClellan’s performance during the battle, and (2) the heroism of the famed Irish Brigade.

Some Contrarian Views on Gen. McClellan

Civil War buffs already know the prevailing conventional wisdom about  Antietam: it was Confederate Gen. Robert E. Lee’s first attempt to take the war to Northern soil – specifically the state of Maryland – whilst Gen. McClellan had a grand opportunity to not only halt Lee’s invasion but to indeed destroy the Army of Northern Virginia for good, thanks to the fortuitous discovery by two of “Little Mac’s” soldiers of a mislaid copy of Lee’s detailed battle plans – Special Order 191 – wrapped around three cigars.

After intense fighting and horrendous casualties on both sides, the battle ended in a tactical stalemate but a strategic victory for the North; yet this victory was incomplete because McClellan was timid and plagued with “the slows” and therefore failed to finish off Lee, which prompted a frustrated Abraham Lincoln to cashier McClellan in favor of Maj. Gen. Ambrose Burnside (whose own enduring legacy was the inspiration for the creation of the term “sideburns”); the dual silver lining behind the cloud of this incomplete Union victory was (1) enabling Lincoln to issue the Emancipation Proclamation and therefore claim the moral high ground in the war and (2) forestalling British and French diplomatic recognition of Confederate independence.

But some scholarly experts dare to offer some contrarian viewpoints on “Little Mac” and his conduct in the battle. My friend Justin Mayhue, retired battalion chief of the Hagerstown (Maryland) Fire Department, is now a superb battlefield tour guide for both Antietam and Harper’s Ferry. (I’ve taken Justin’s Antietam tour, and he is simply excellent; I can’t recommend him highly enough!) Here’s Justin’s perspective on the much-maligned Union general:

“At Antietam, McClellan was the aggressor. Critics claim he overestimated the enemy strength. If that is the case then he was attacking an enemy he thought outnumbered himself. Critics want to call the battle a draw. However, Lee left overnight of the 18th and crossed the Potomac just like at Gettysburg. Everything he had hoped to gain he lost. Antietam, just like Gettysburg, are [sic] Union victories.”

Chief Mayhue’s sentiments were shared by the late Prof. Joseph L. Harsh in his 1999 book Taken at the Flood: Robert E. Lee and Confederate Strategy in the Maryland Campaign of 1862. Yet another staunch defense of “Young Napoleon” comes from Gene Thorp, former graphics editor for The Washington Post, who wrote in 2012:

“This narrow victory changed the course of the war … Yet history has not been kind to McClellan … Contrary to what most of the literature will tell you, McClellan was not a hesitant fool. He did his best under challenging conditions … The army he drove back was not much smaller than his own. He did it without proper cavalry support, with his superiors hoping to oust him and with a significant portion of his army untrained. And as it turns out, he inflicted more damage on Lee’s army than anyone suspected.”

However, proportionately speaking, the South suffered far worse, as Lee lost one-fourth of his beloved Army of Northern Virginia, and his officer corps was decimated. In particular, the 226-man 1st Texas suffered a casualty rate of 82.3 percent, the highest percentage lost in the battle of any regiment during the entire war. There was a damn good reason that Lee chose to retreat. 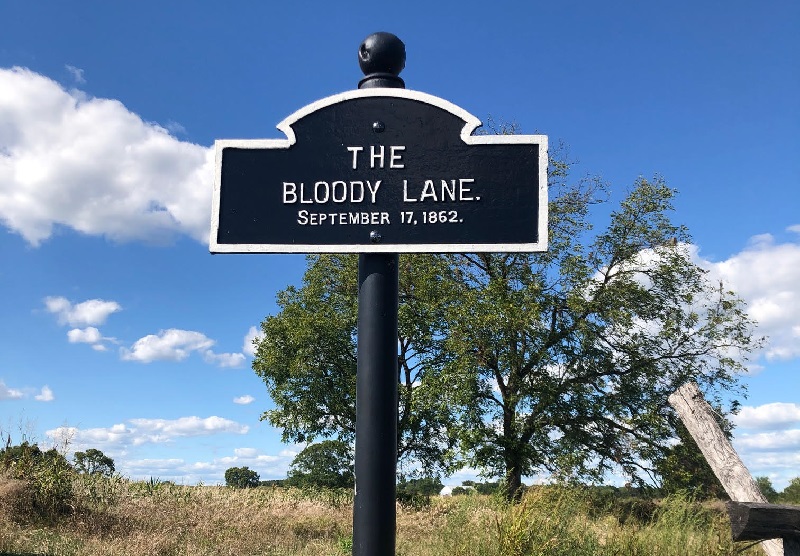 Going back to Mr. Mayhue’s amazing Antietam battlefield tour, my personal favorite part of the tour – admittedly due to my own proud Celtic ancestry – is the monument to the Irish Brigade, commanded by the hardy Brig. Gen. Thomas Meagher, a former Irish freedom fighter. While the Irish Brigade fought in every major campaign of the Army of the Potomac, it was at Antietam that the outfit truly immortalized itself. As described by the National Park Service info page:

“As it formed at the edge of a cornfield Father William Corby, Chaplain rode along the line, giving absolution to the soldiers. The 69th New York occupied the right then the 29th Massachusetts, the 63rd and 88th New York crossing the cornfield, the command encountered a rail fence which was torn down under severe fire an opposing Confederate column advanced within 300 paces of the brigade. After several volleys, the Irish Brigade charged with fixed bayonets. At 30 paces it poured buck and ball into General George B. Anderson’s Brigade (2nd, 4th, 14th and 30th North Carolina Infantry Regiments) which fell back to ‘Bloody Lane.’ After fierce combat its ammunition exhausted the Irish Brigade was relieved.”

Methinks it fitting to conclude this article with the Irish Brigade’s battle cry: “Faugh a Ballagh (Clear The Way)!”

In this article:American History, Antietam, Civil War, The Battle of Antietam, U.S. History