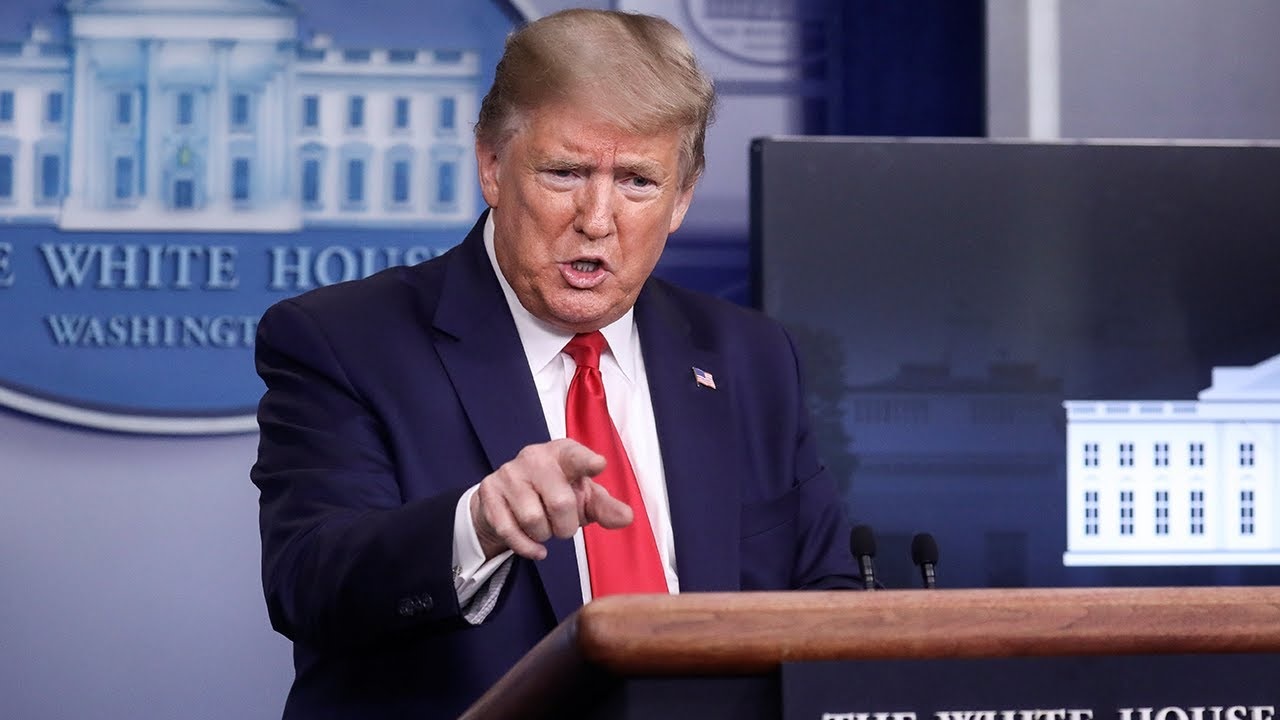 Donald Trump – Ron DeSantis 2024 t-shirts are available for purchase on Amazon. Whether the t-shirts, billed as The Perfect Republican Ticket, indicate a possible political platform, or merely a GOP fantasy, the merging of the two most famous figures in the party remains unclear.

A lot would need to break correctly for DeSantis to end up on a ticket with Trump. First, Donald Trump would need to declare his candidacy for 2024. Second, Trump would have to win the GOP primary, which may well include a strong challenge from DeSantis himself. Three, Trump would then need to select DeSantis as the vice presidential candidate. Four, DeSantis would need to accept the offer. The likelihood that we get through the gauntlet of possibilities and arrive at a Trump-DeSantis ticket is low – but undoubtedly plausible. Let’s consider the likelihoods:

First, Donald Trump needs to declare his candidacy for 2024. While Donald Trump hasn’t done so yet – perhaps at the urging of GOP leaders who don’t want Trump’s bombast and divisiveness to motivate support for Democrats before the 2022 midterms – it’s hard to imagine Trump passing on the opportunity to be Commander-in-Chief again. That’s not a very scientific assessment, but having observed Trump for seven years, and having noted his unique vanity and self-centeredness, my instincts suggest he will run again. Plus, Trump recently received a popularity/support boost from the FBI’s Mar-a-Lago raid; he may feel emboldened.

Second, Donald Trump would need to win the primary. Predicting a 2024 primary challenge to Trump is difficult; it would be a historically awkward position because, one, Trump lost a presidential election already. Typically, presidential campaign losers are relegated, and rarely considered for the top job again. Trump’s situation is different, however, because Trump has had, until recently, a singular monopoly on the GOP. The entire party conformed to Trump’s wishes and acted as kingmaker, policymaker, and constituent whisperer. An internal affront to Trump was akin to a death wish. Now, however, the rigors of Trump’s control on the party have softened (owing in part to his 2020 defeat, owing in part to his persistently unpleasant behavior), suggesting an opening for a GOP challenger. What I’m getting at is that Trump is no longer a lock to win the GOP primary. DeSantis, in particular, poses a viral threat; DeSantis is surging in polls, his national profile increasing as he passes high-profile legislation and picks high-profile fights. As of today, Trump still polls in front of DeSantis – but the gap is closing. And DeSantis has emerged as the de facto challenger to Trump’s GOP mantle.

Three, Trump would need to choose DeSantis as vice president. Speculation on this point is ramping up. “Why Donald Trump Won’t Pick Ron DeSantis as 2024 Running Mate,” Ewan Palmer wrote for Newsweek. Palmer pointed out that both Donald Trump and DeSantis are residents of Florida, a critical swing state with 29 electoral votes. Running two ticketmates from one state serves as an electoral redundancy, in contrast to the accepted strategy of running a ticket with geographic diversity. Trump’s former campaign manager, Paul Manfort, agrees that Trump will not ask DeSantis to join the ticket. DeSantis “doesn’t give Trump what he needs,” Manafort said on “The Chris Cuomo Project,” before recommending that Trump pick somebody like Senator Tim Scott instead. Trump hasn’t ruled out adding DeSantis to the ticket. When asked in a Newsmax interview about the premise, Trump replied, “well, I get along with him. I was very responsible for his success, because I endorsed him and he went up like a rocket ship.” That doesn’t mean very much, but it certainly leaves the possibility on the table.

Four, DeSantis would need to accept Donald Trump’s offer. DeSantis is ambitious – even by the standards of a nationally prominent politician; he wants the top job. Since the vice presidency is typically viewed as a launching point for the top job, DeSantis will likely be inclined to accept. Granted, DeSantis has a lot of ego to relegate to a secondary position, but so far, publically, DeSantis has restrained from challenging Trump directly; the two men both claim to get along fine. 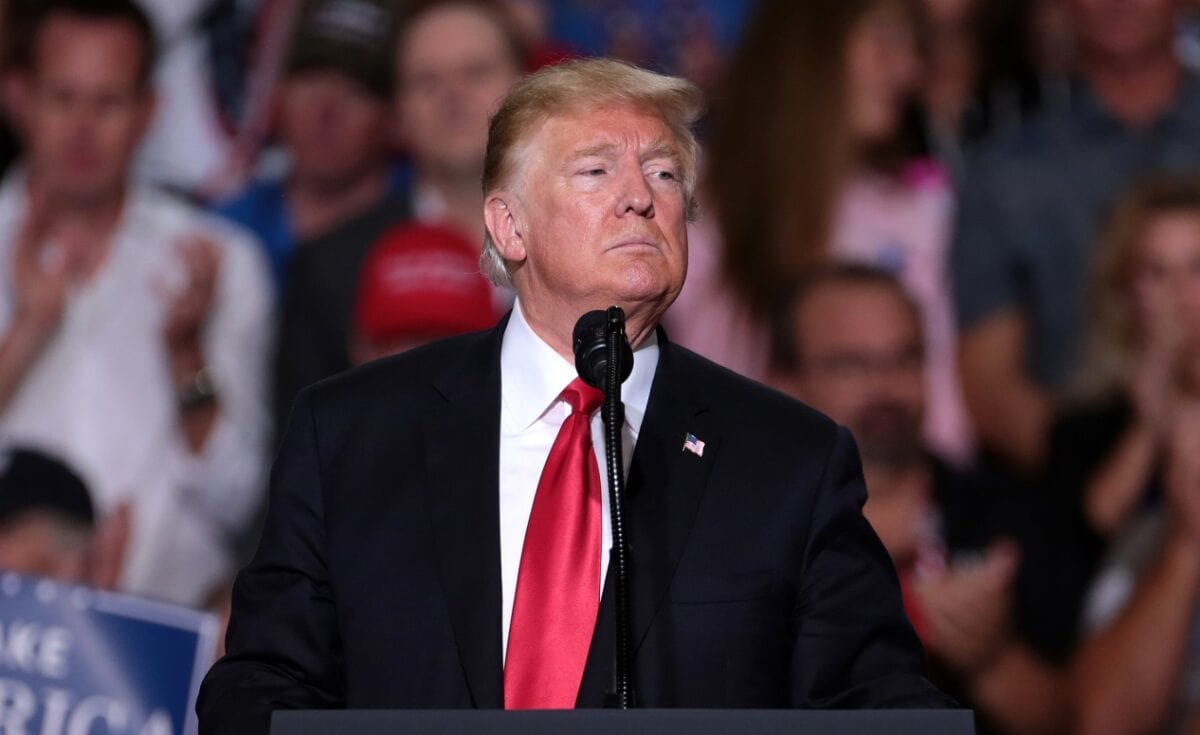 Managing the ticket once it was formed would be another issue entirely. Jamming the GOP’s two biggest stars onto one platform may prove unwieldy.