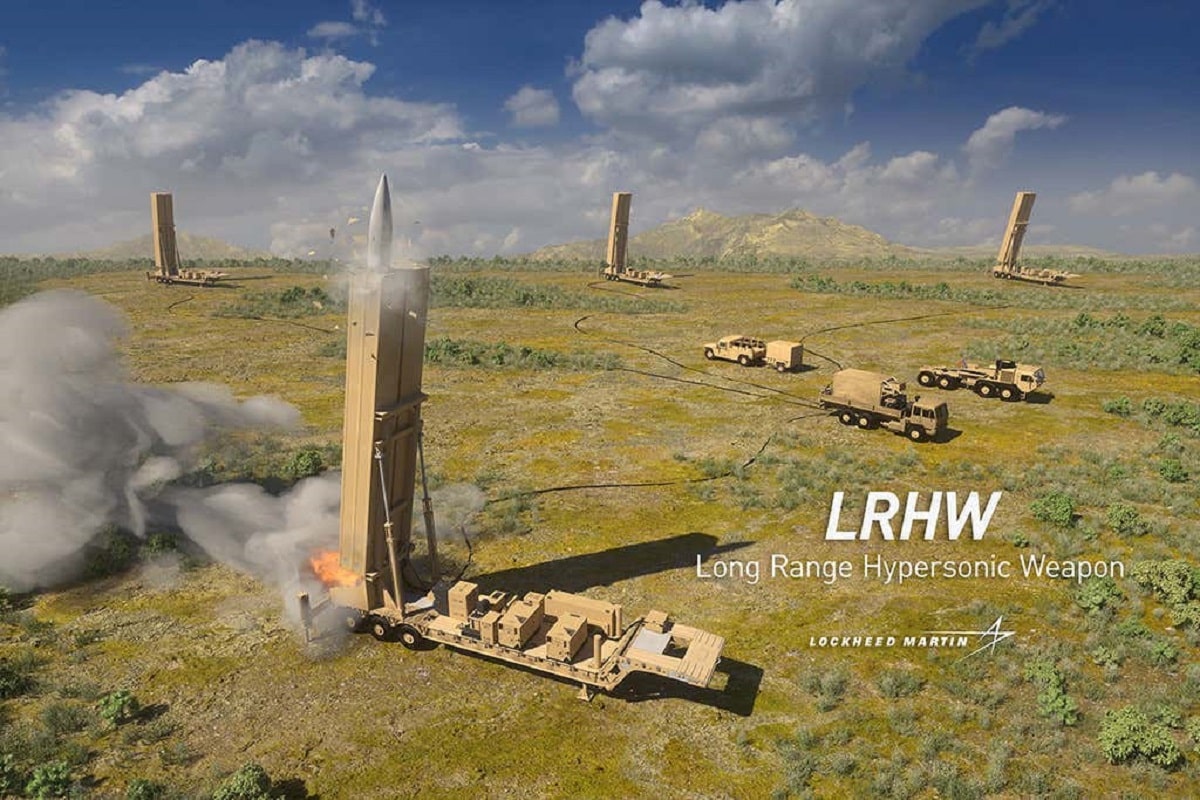 The U.S. Army’s Long Range Hypersonic Weapon, or LRHW, has reached a critical stage, with at least two tests scheduled in the next 12 months. Nicknamed the Dark Eagle, this is a ground-based weapon that soldiers have already trained on, so tests are expected to be successful. The LRHW has a range of about 1,725 miles. It will be a valuable asset in the Indo-Pacific region, where the weapon could be fielded in Japan, the Philippines, or South Korea.

The mobile Dark Eagle will consist of a truck and trailer, a battle operations center, and four launchers. Lockheed Martin will be the primary contractor, with an assist from Dynetics. (Lockheed will integrate the system and Dynetics will assemble the hypersonic glide body.) The Common Hypersonic Glide Body can be used by other service branches, but the Army will have a unique and specific launch system for its personnel.

Dark Eagle will fly faster than Mach-5 and will be able to maneuver at different altitudes to outfly enemy air defenses. The system has been designed with virtual and augmented reality, receiving ample assistance from soldiers. This process is designed to reduce the risk of schedule slip and cost overruns. So far, the Dark Eagle is on time and under budget. The hypersonic weapon should go to units in October of 2023.

Field artillery soldiers at Joint Base Lewis-McChord, Washington, have already trained on the hardware, and they are just waiting to test the missile for live fire action in the coming months. Dark Eagle is one of the Army’s top 35 modernization programs. The Army’s field artillery branch will also operate the Precision Strike Missile and Extended Range Cannon Artillery, and together, these systems will transform the branch into a 21st century juggernaut.

Getting Ready for Deployment

The Army’s 5th Battalion, 3rd Field Artillery Regiment, 17th Field Artillery Brigade, known as the “Dark Eagle Battery,” is ready for the challenge of operating these systems. These soldiers have developed their own tactics, techniques, and procedures over the last two years, and they have validated and trained on their tasks for future Dark Eagle tests. They first used laptop and tablet computers for digital “war gaming” in the classroom. They then extended activity to the Dark Eagle hardware launch system, where they gave their feedback to the Army’s Rapid Capabilities and Critical Technologies Office.

The U.S. military had been criticized for falling behind China and Russia in developing hypersonic weapons, but it seems like the Army has caught up — Dark Eagle will be key to evening the score with adversaries. Hopefully it will ease the concerns of Members of Congress. 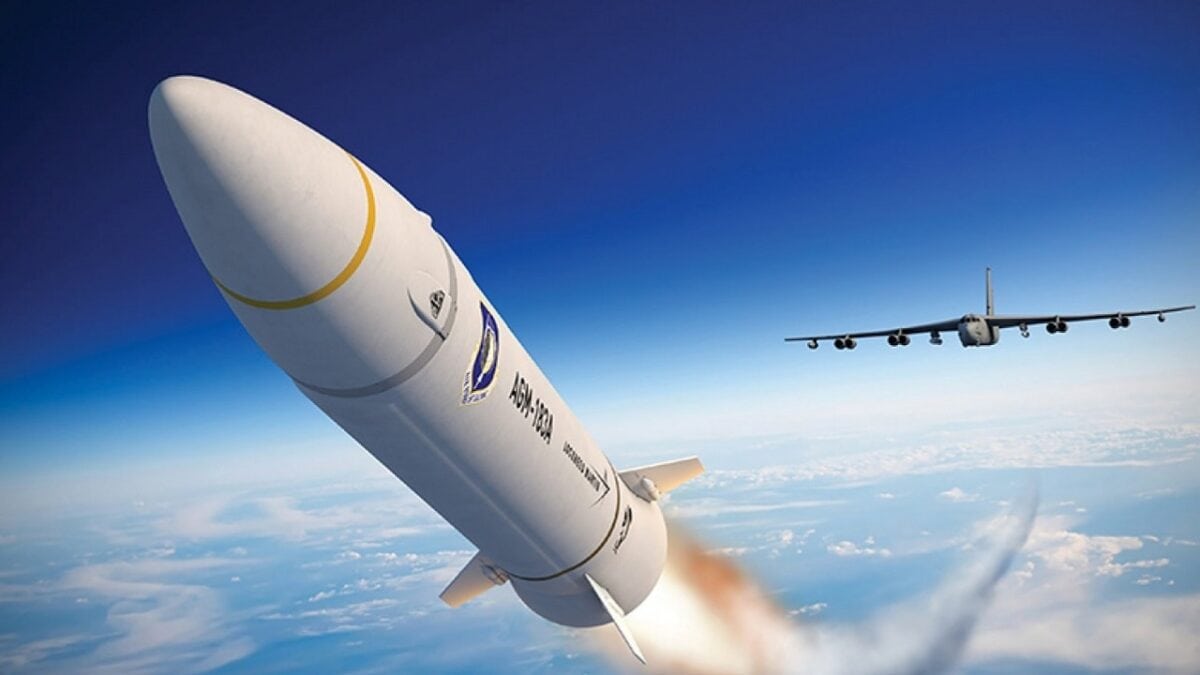 Dark Eagle’s final deployment in the Indo-Pacific will be interesting. It will probably be stationed on Okinawa or in South Korea, keeping China and North Korea in its crosshairs. Its road mobility can allow it greater survivability in a counterattack.

The Army will continue testing the Dark Eagle throughout the next 12 months, and hopefully the system can be fully deployed by FY 2024.