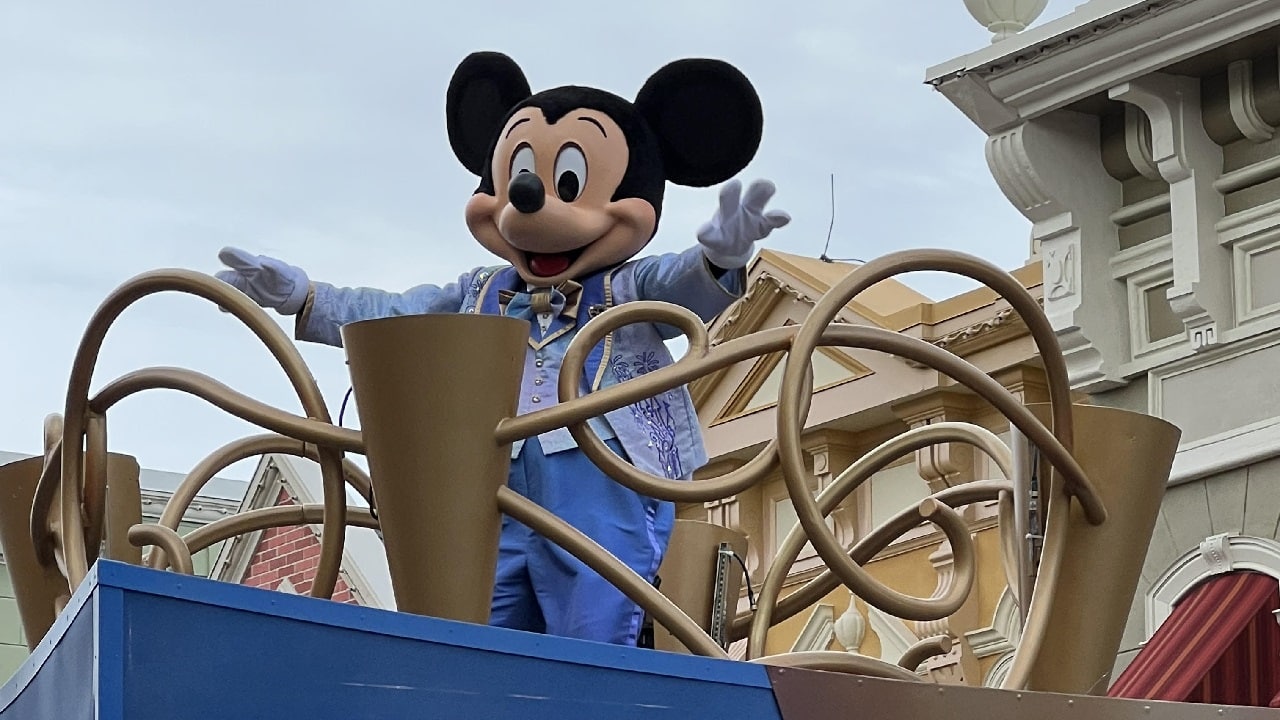 Disney Announced Hiring Freeze and Layoffs as Cost-Cutting Measure. Why?: Disney Resorts may be known as the “Happiest Place on Earth,” while Disney World’s Magic Kingdom is the “Most Magical Place On Earth.” However, the magic could soon disappear for workers while many others might not have much to be all that happy about as the Mouse House announced plans to institute a targeted hiring freeze, along with some job cuts. 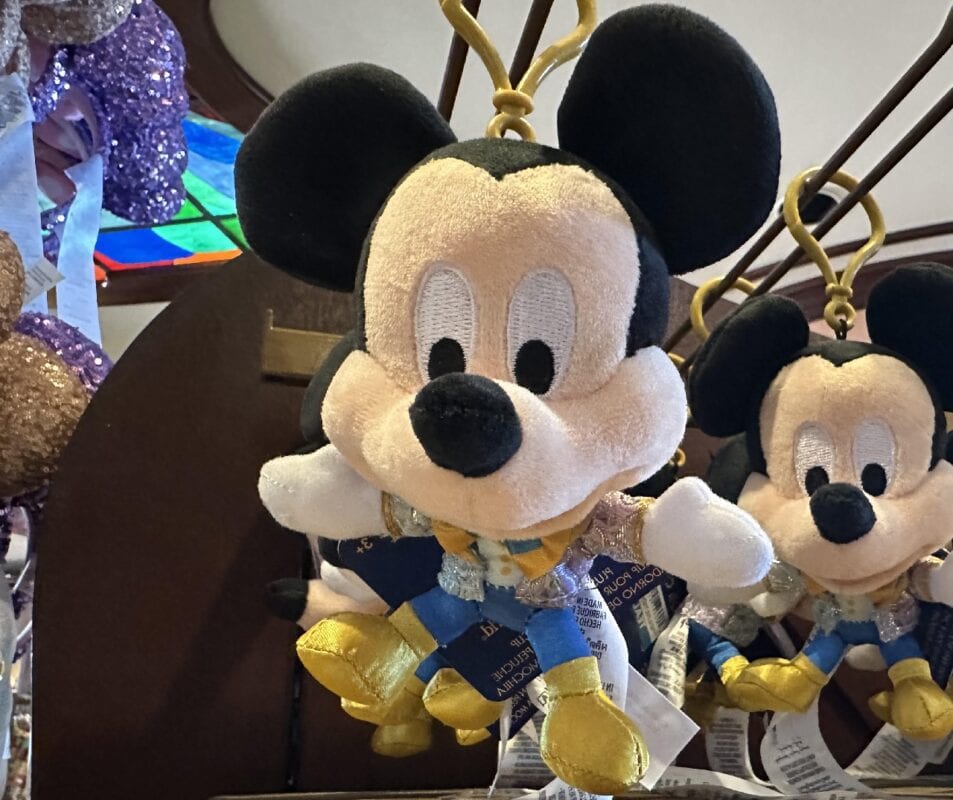 “We are limiting headcount additions through a targeted hiring freeze,” CEO Bob Chapek said in a memo to division leads sent last Friday, CNBC first reported. “Hiring for the small subset of the most critical, business-driving positions will continue, but all other roles are on hold. Your segment leaders and HR teams have more specific details on how this will apply to your teams.”

As part of the ongoing evaluation process, the company was looking at “every avenue of operations and labor to find savings,” and Chapek warned, “We do anticipate some staff reductions as part of this review.”

Disney currently has approximately 190,000 employees. How many could be laid off isn’t known yet.

The company is already establishing a “cost structure taskforce,” which will find ways to cut spending. Among those moves, will be less business travel, which Chapek said would be limited to essential trips only. Instead, meetings should be conducted virtually as much as possible.

Even as Disney’s head honcho may want to see his employees not travel as much, the parks still see strong attendance. Yet, there remains a concern those locations could see a downturn in business if the economy slides into recession.

The more significant concern is that other sectors of the brand aren’t making money.

“The parks are profitable, but the company is experiencing losses in other areas – like their streaming service, Disney+,” said AJ Wolfe of the Disney Food Blog, in an interview with 19FortyFive. 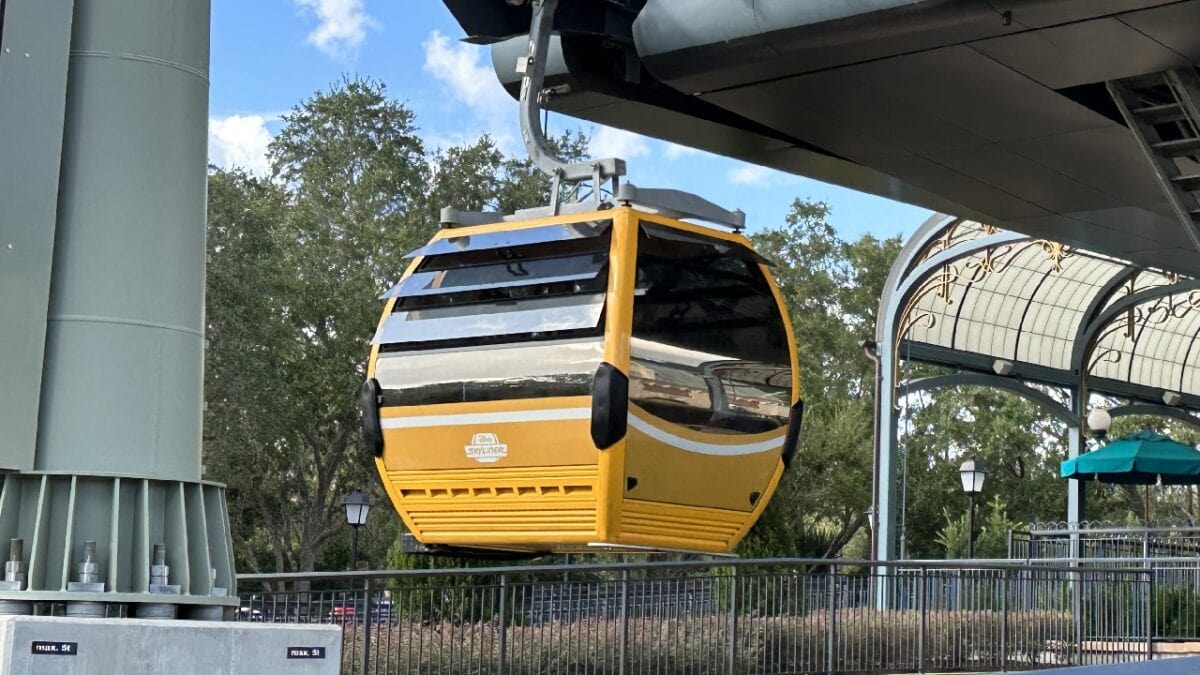 “The Disney parks provide a significant source of the operating capital for the entire company,” Wolfe told 19FortyFive. “Potential layoffs are likely in anticipation of a weak economy in 2023. The experience in the parks should be similar to what we’re seeing now – continued re-openings of restaurants, further construction on rides and experiences, etc.”

Many of Disney’s business divisions are making money, but the cost of running Disney+ remains the issue. It is a similar story with Warner Bros. Discovery, Netflix and even Amazon, which have all been forced to cut jobs.

“This says a few things; first streaming and related businesses – which include tech and entertainment – are going through a rough period and are expecting an even rougher 2023,” said John D. Rosen, adjunct professor at the Pompea College of Business at the University of New Haven, in an interview with 19FortyFive.

“The second part is that all of these streaming services have in invested billions in building this new ecosystem,” Rosen told 19FortyFive. “They are now facing difficult times, and cutbacks are going to be a result.”

This transition from traditional pay-TV services – including cable and satellite – has been ongoing for more than a decade, and it has been boom times for content creators. However, it is now apparent that the industry can’t afford to endlessly produce content for an increasingly larger number of competing services.

“In the case of Disney, it isn’t making money on its streaming service, and economists will be accused of offering the dreary opinion that these cuts are necessary,” Rosen continued. “Even if the cutbacks are necessary, that is cold comfort for the employee, especially as all the various companies are scaling back.” 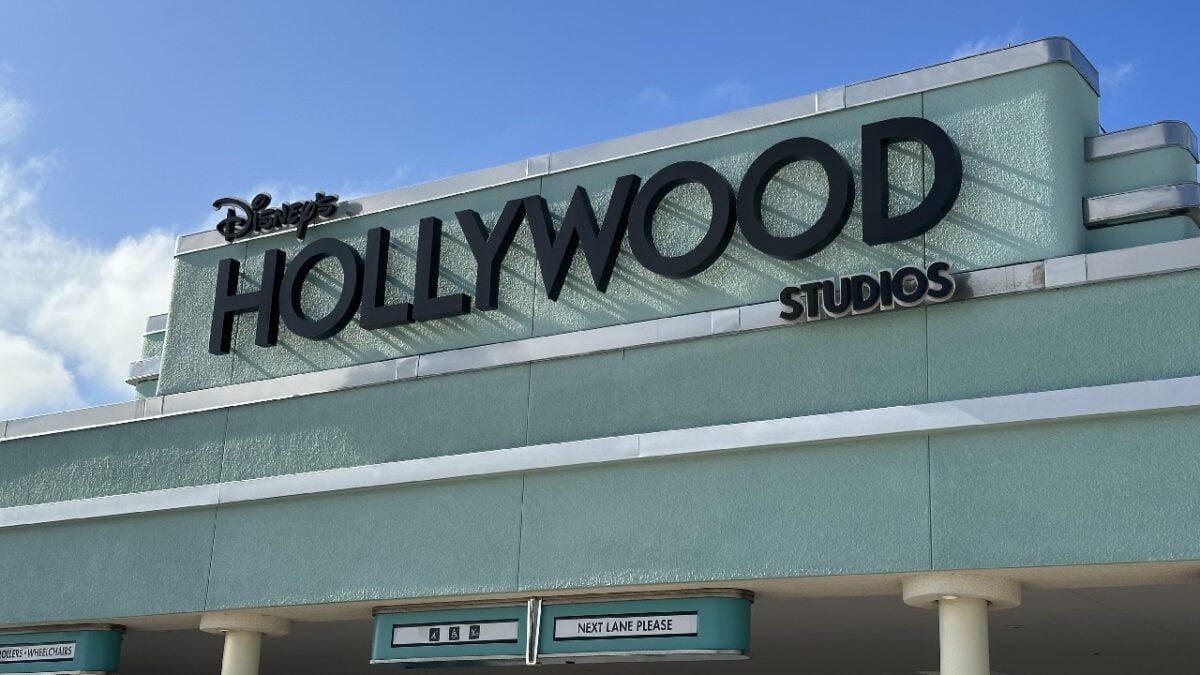 Moreover, in the case of Disney, many of its other businesses are having record profits.

“The heads of the other departments will want to see more investment in what is driving revenue, and this is an interesting challenge for any corporate head,” explained Rosen. “Streaming is still the future, and Disney – like the other companies – needs to invest in that future. However, the competition is huge, so the investment is huge.”

There is currently a lot of churn, the industry term for when a subscriber cancels a service for another, simply because it is so easy. Oftentimes, consumers can subscribe for a month, binge all the “must-see” content and move on to another service.

“It is too easy to turn off a service and say, ‘I don’t want Disney+ or Apple+’ anymore,” Rosen suggested. “The industry is going to have to sort that out.”

A Senior Editor for 19FortyFive, Peter Suciu is a Michigan-based writer. He has contributed to more than four dozen magazines, newspapers, and websites with over 3,000 published pieces over a twenty-year career in journalism. Peter is also a Contributing Writer for Forbes and Clearance Jobs. You can follow him on Twitter: @PeterSuciu.