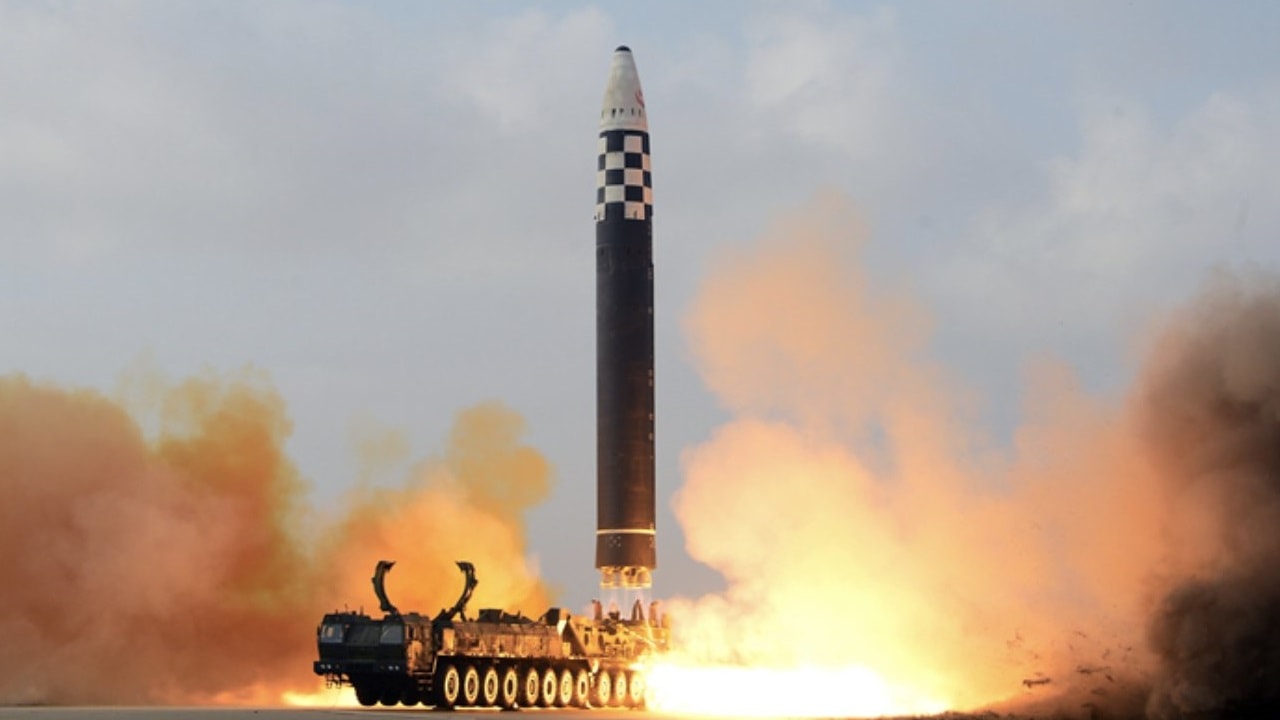 North Korea, once again, tested an intercontinental ballistic missile this week. It is another among dozens of missile tests this year. This one notably can strike the continental United States. North Korean leader Kim Jong Un has vowed to continue this year’s aggressive testing regimen. And a seventh nuclear test is widely expected this year too. As usual, our response options to Northern testing are poor.

Can We Negotiate an Arms Control Deal with North Korea?

North Korea does not belong to the Non-Proliferation Treaty (NPT) and the International Atomic Energy Agency. Outsiders have very little concrete detail about the number of missiles and warheads it has. The best way to get a handle on that and, ideally, slow down the pace of testing and building, would be a negotiated deal.

Unfortunately, the record of such efforts is poor. The two Koreas have been talking about nuclear weapons since the early 1990s. North Korea has signed multiple non-binding protocols declaring its support for a denuclearized Korean peninsula. Yet Pyongyang has ignored these and marched toward more and better weapons of mass destruction for decades.

Similarly, North Korea has been an untrustworthy counter-party in previous negotiations, including the Agreed Framework in the 1990s and the Six-Party Talks in the 2000s. President Barack Obama made another effort in 2012, which agreement the North promptly violated. President Donald Trump tried too, but despite three high-profile summits, nothing came of that.

We should always keep talking to North Korea – it is too dangerous to ignore – but there is little realistic hope that North Korea will deal profoundly with its nukes or missiles at this point. Kim has even said they are not an area of negotiation.

Should We Sanction North Korea Yet Further?

North Korea is already pretty heavily sanctioned already. The problem is not so much to add more restrictions, but to enforce them.

China and Russia permit North Korea to cheat on the sanctions, and the world’s democracies have struggled to induce them to enforce the rules. This has worsened, unsurprisingly, since the start of the Ukraine War. Russia is now profoundly alienated from the West and has happily looked the other way at North Korean bad behavior to annoy the West.

China too has generally been unwilling to push North Korea too hard. Like Russia, it finds North Korea a useful geopolitical troublemaker. The more the US and Japan focus on North Korea in northeast Asia, the less they pay attention to Chinese encroachments in southeast Asia. China is a formal treaty of the North, and it is happy to look the other way on North Korean sanctions-busting to prop it up and ensure that sanctions do not provoke a regime collapse.

What Defensive Options Do We Have?

This is where the discussion is now leading. In the conferences I have attended this year in South Korea, there is little talk about a deal or negotiation. It is all about defense now.

Trump and his South Korean counterpart, Moon Jae-In, made a vast outreach effort – the biggest ever in the history of negotiation with North Korea, including six summits. Yet North Korea offered very little in those talks and has been very belligerent this year. So unsurprisingly, the discussion has turned toward increasingly risky kinetic options. Hawkish positions previously considered too extreme are now entering the public debate.

Early last year, I argued that the failure of the Trump-Moon détente effort would push the debate toward more hawkish options. I speculated that a naval quarantine, along the lines of the US Navy blockade of Cuba during the Cuban Missile Crisis, might be the next step. North Korean sanctions-busting relies heavily on water-borne shipping. Blockading North Korean ports would enforce sanctions where China and Russia refuse to act. This would be economic warfare with a sharp edge. 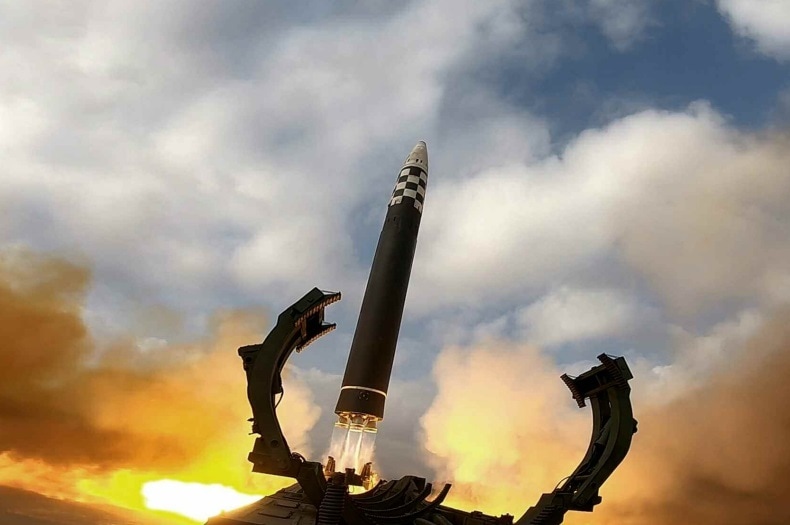 Instead, the debate has swung even further to the right. The current South Korean president, Yoon Seok-Yeol, suggested, as a candidate, that South Korea might preemptively air-strike North Korean missile sites in a crisis. And a large debate over South Korean nuclear weaponization has also broken out. The South Korean conservative party has suggested that South Korea should withdraw from the NPT if the North conducts a seventh nuclear test.

This is the first step toward an independent South Korean nuclear arsenal, for parity with the North. A Southern arsenal need not be large, and the South is also stepping up missile defense efforts. But still, this is momentous. If it happens, Kim Jong Un has only himself to blame. He has relentlessly pushed South Korea into a tight corner where the discussion of more and more radical options is almost inevitable.