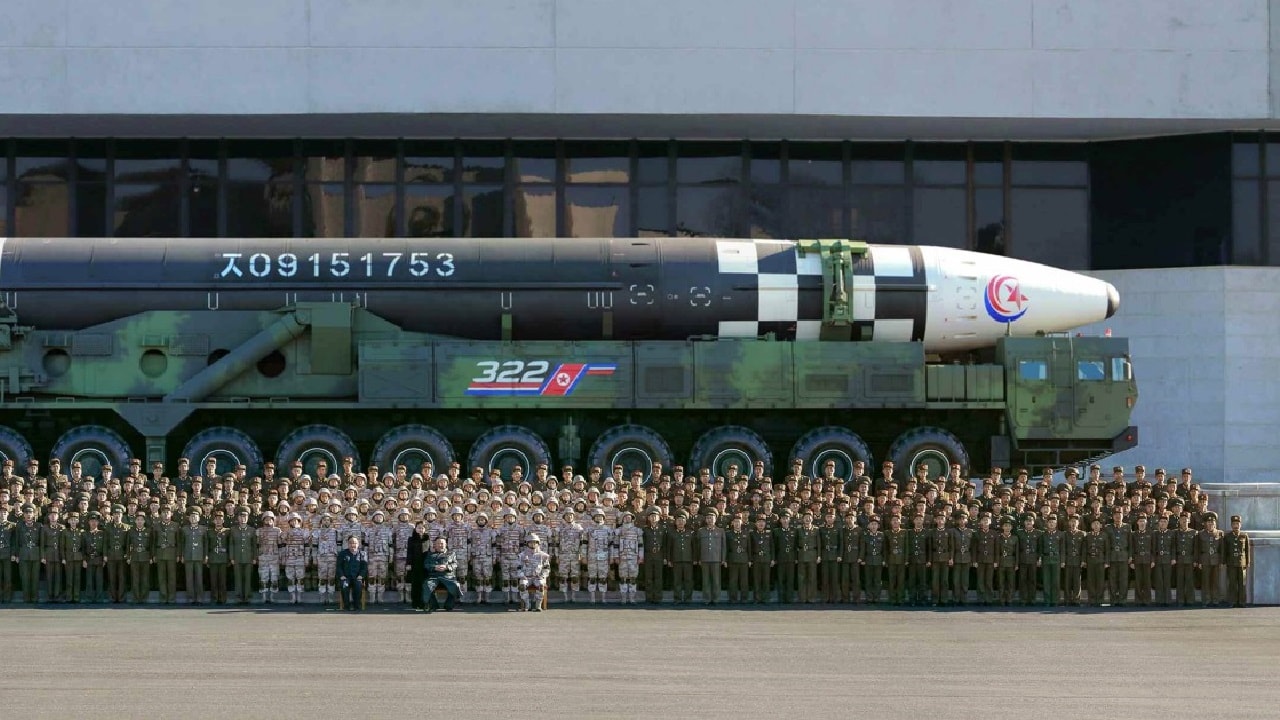 For more than three decades, the United States has sought to make the Democratic People’s Republic of Korea (DPRK) an international pariah. The primary goal of that strategy of isolation has been to force Pyongyang to abandon its ongoing nuclear weapons program, but an important secondary goal is to throttle the country’s ballistic missile program.

It is increasingly clear that Washington’s strategy has failed on both counts.

Like it or not, North Korea is fast becoming a full-fledged nuclear weapons power with a capable missile delivery system.

The latest ICBM test is a game-changer in two respects. First, it underscores the futility, indeed absurdity, of Washington’s isolation strategy. The United States is now in the untenable and dangerous position of having no formal relationship—much less a tolerably cordial one—with the world’s latest nuclear weapons power. Second, the prospect of a DPRK fleet of ICBMs in the next few years significantly alters the risk-benefit calculation of the U.S.’s extended deterrence commitment to the Republic of Korea (South Korea). Soon, North Korea will be capable of launching a nuclear strike against the American homeland in the event of a conflict that has spiraled out of control.

Washington’s strategy needs to change on both fronts. It is now imperative to conduct a comprehensive dialogue with Pyongyang to normalize diplomatic relations between the two countries. Among other steps, that process must include a peace treaty (replacing the 1953 Armistice), finally ending the state of war on the Korean Peninsula, the lifting of U.S. and international sanctions against Pyongyang, and the establishment of formal, bilateral diplomatic ties.

The United States also must transform its security relationship with South Korea.  It was a relatively low-risk venture to provide a military shield to a weak client state in the context of the Cold War. Whether correctly or not, U.S. viewed the DPRK as little more than a puppet of the Soviet Union and Communist China. In that context, a new war on the Peninsula would have had far wider importance than being merely a fight between two small, rival Korean states. It would have been the opening salvo in an escalating East-West confrontation. Such a stark ideological struggle no longer defines a far more complex geopolitical environment. Although its economic importance to the United States has grown, South Korea’s strategic relevance has declined.

Until recently, U.S. leaders also felt comfortable offering a military guarantee to the ROK to deter an attack from Pyongyang, secure in the knowledge that the DPRK could not strike the U.S. homeland. We no longer have that luxury.

It is time to phase out the “mutual” military alliance with South Korea. At the time that alliance was established in the early 1950s, the ROK was a war-ravaged, poverty-stricken country incapable of providing for its own defense. Today it is one of Asia’s most successful and prosperous “economic tigers,” with an economy estimated to be at least 40 times larger than that of its communist rival. South Korea is now fully capable of building whatever military forces are needed to defend its security—including a nuclear deterrent. Seoul’s continuing military dependence on the United States has been a policy choice to save money. It is not even remotely a policy necessity. U.S. leaders need to inform their South Korean counterparts that the defense gravy train will no longer operate

Even more important than ending the ROK’s free-riding ways is to drastically change Washington’s stance regarding an independent nuclear arsenal for that country. Generations of U.S. officials have robotically embraced an insistence on nuclear nonproliferation as a global policy, regardless of circumstances. Washington insists the membership in the global nuclear weapons club must remained closed—despite India’s and Pakistan’s forced entry in the 1990s and North Korea’s steady emergence as a de facto nuclear weapons power. It is a policy that is detached from reality. To the extent it works at all, it guarantees that rogue states will have such weapons, while stable, nonaggressive democratic countries remain nonnuclear—and heavily dependent on the United States for their defense.

It is an unhealthy situation both for the United States and its security dependents. It is especially unhealthy in the case of South Korea. The ROK is betting Washington will honor its security commitment even at the risk of a North Korean strike on the American homeland. But such an extended deterrence promise is inherently less credible than a robust primary deterrent. A South Korean nuclear arsenal would be far more likely to deter North Korea than a fraying promise from Washington that the United States will risk mushroom clouds sprouting above multiple American cities to deter DPRK military aggression against the ROK.

We must not dither and then try to adjust Washington’s obsolete Korea policy in the midst of a crisis. The imminent prospect of North Korea having a nuclear arsenal in the form of warheads on ICBMs requires a drastic, immediate policy transformation.