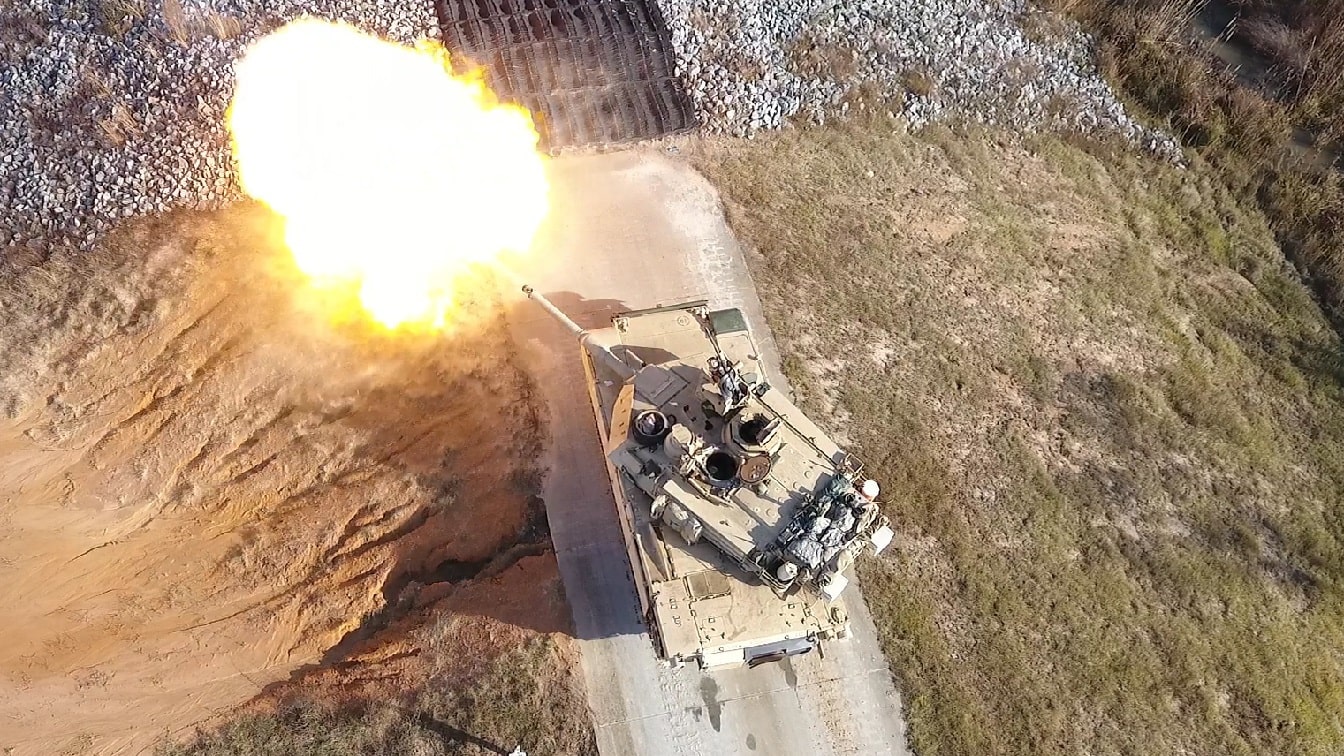 The Polish government and its people have a lot of reasons to mistrust Russia. The two nations share a long and complicated relationship, with very little love between Warsaw and Moscow. While it was Poland that invaded Russian lands in the Middle Ages, by the 17th century, the tables turned, and the once mighty Poland was squeezed and partitioned by the powers of Prussia, the Habsburg monarchy, and the Russian Empire.

Much of Poland, including Warsaw, thus fell under Russian control for more than a century until the nation was restored following the First World War. Even then, Poland was forced to fight for its survival. The newly independent nation was invaded by the Bolshevik Red Army, which was only pushed back after the 1920 Battle of Warsaw, known today as the Miracle on the Vistula.

There are cultural differences. Both nations speak Slavic languages, but there is only about a 38% lexical overlap – compared with 56% for English and German. As for religion, Poland is a Catholic nation, while Russia is predominantly Eastern Orthodox.

Finally, the Soviet invasion of Poland at the start of the Second World War and Moscow’s effective control of Poland throughout the Cold War have left a deep and lingering distrust of the Kremlin. In fact, Russian President Vladimir Putin’s visit to Warsaw in 2002 was the first time a Russian leader had traveled to Poland since 1993.

It didn’t go all that well.

Putin took time to visit the War Monument to the Soviet soldiers who were killed liberating the city, but he refused to visit the monument for the 1944 Warsaw Uprising, which was crushed by the German occupiers as the Soviet Red Army deliberately waited on the eastern bank of the Vistula River. Stalin no doubt wanted those ready to take charge of an independent Poland to be killed, and he essentially let the Germans do the dirty work.

In 2020, Putin made matters worse when he made the shocking claim that World War II was Poland’s fault.

The tables have turned again.

As Politico reported this week, Polish is taking stock of its fears of an invasion from the east and realizing that now is its time to take charge. With Germany, a shell of its former self, France and the United Kingdom fading as world powers, and Russia ensuring its own destruction with its costly war in Ukraine, Warsaw is charging ahead.

Just as the Jewish people have their vow, “never again,” there is a similar sentiment among the Polish people and its military. It will not be subjugated by a foreign invader.

“The Polish army must be so powerful that it does not have to fight due to its strength alone,” Prime Minister Mateusz Morawiecki said on the eve of Poland’s independence day.

Even before Russia launched its unprovoked and unwarranted invasion, Poland’s ambition was to become the strongest military power in Central Europe. It was already NATO’s military spending leader in Europe, and Warsaw has eyed a significant expansion of its armed forces that will see its troop strength grow from around 113,000 to 300,000 personnel. That number includes its regular army and the volunteer Territorial Defense Force that was created in 2017.

Poland has seen the U.S. Army’s M1A2 Abrams deployed to the country in the past, but soon Warsaw’s troops will be operating the main battle tank themselves.

Poland is now on track to become the U.S. military’s most important partner in continental Europe, and the Polish government has announced it will raise defense spending from 2.4% of GDP to 5%. By contrast, Germany – once the leading power in the region – is still debating whether it can increase its own defense spending from about 1.5% of its GDP to NATO’s agreed-upon 2% benchmark.

Warsaw has been one of Ukraine’s staunchest supporters. That support is unwavering even after a stray missile last week was likely fired by Ukrainian anti-aircraft systems and crashed inside Poland, killing two civilians.

Of course, Poland is hardly the only nation openly hostile to Russia.

The Baltic states of Estonia, Latvia, and Lithuania also maintain a consistent pro-Ukraine policy and open hostility toward Moscow – likely due to the fact they were all under Russia’s control for decades. Along with Poland, these nations are seen as the wall that could stop Russian expansion into Europe.

Those nations don’t have the military power to fight Russia, but Poland does. Now Warsaw is showing it wants to be even stronger to ensure that men from the east never march through their land again.