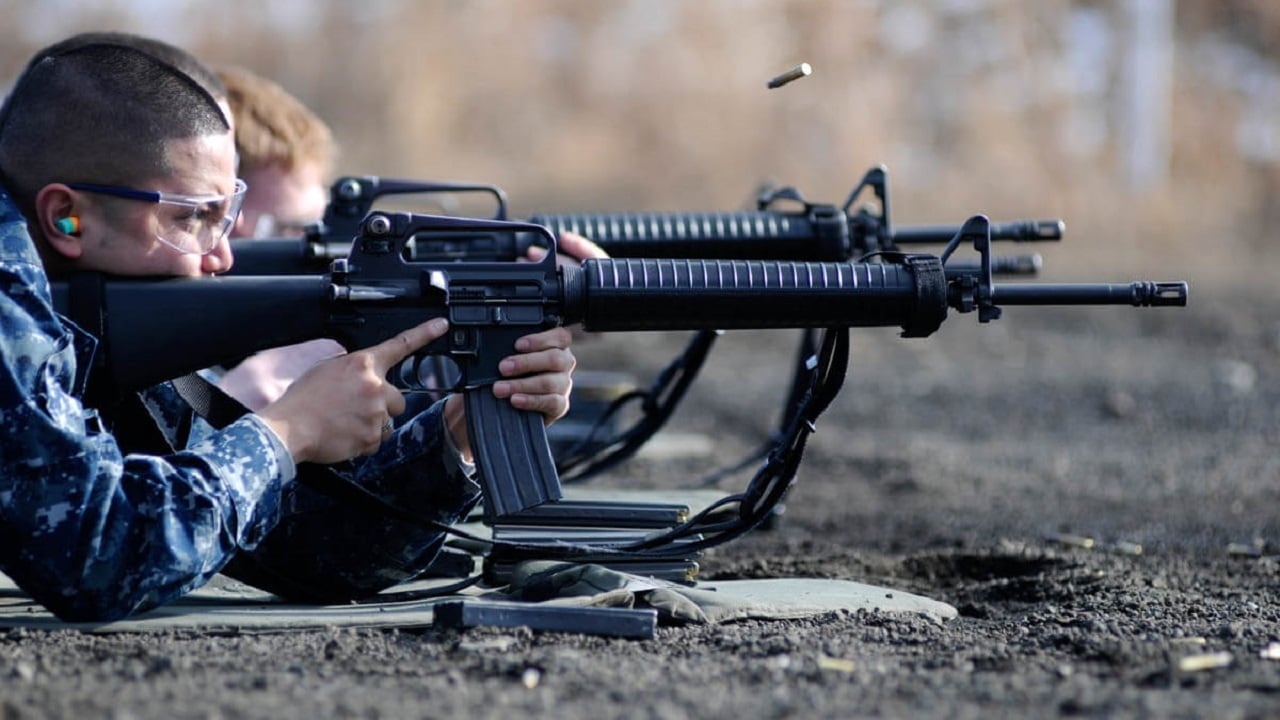 Almost a year ago, President Joe Biden signed the 2022 National Defense Authorization Act that included $260 million for the Iraqi Kurdish Peshmerga. Two months ago, the White House signaled its intention to continue its financial support for the Kurdish militia. This is par for the course.

While the revival of the Islamic State is a real threat, throwing money at the Peshmerga now does more harm than good. In the history of funding the Iraqi Kurdish militias, investment has seldom met the promise. The Islamic State seized Jebel Sinjar and enslaved the Yezidis living there because the Peshmerga abandoned their posts and fled. As the Islamic State marched on Erbil, many Peshmerga and top lieutenants to Kurdish leader Masoud Barzani rushed to Erbil airport to escape on the last flights out of the Kurdish capital. To date, the Kurdish government refuses to release the manifests of passengers because of the political embarrassment such cowardice would expose. In juxtaposition to Barzani’s actions, the Syrian Kurdish People’s Protection Units (YPG) and, subsequently, the Syrian Democratic Forces (SDF) stood and fought; they represented a good investment for security.

Unfortunately, the initial retreat of the Iraqi Kurdish Peshmerga in the face of the fight was not the only time when the Peshmerga refused to live up to their reputation borne from the fight against late Iraqi President Saddam Hussein. At the height of the fight against the Islamic State, for example, Kurdish leader Masoud Barzani warehoused the equipment the Pentagon provided and used it only as a show of force against his political opponents. This was a major reason why Iraqi Shi’ite militias took the lead against the Islamic State and liberated nearly every Iraqi city that had fallen. At the same time, the Kurdish Peshmerga guarded the lines around Kirkuk and Mosul.

Following the transfer of power from Masoud to his eldest son Masrour, the situation worsens. It is ironic that Masrour arrests and charges journalists with treason for meeting with the American consul-general in Erbil even as he demands the United States subsidize the Peshmerga. Over the past year, as the Kurds have locked in American funding, the politicization of the Peshmerga has increased.

Gone is the two-decade-long but never-concluding discussion of unifying the Peshmerga to end their current division between the leaders of the two largest political parties. Masrour and his younger brother Waysi treat the Peshmerga as personal enforcers. They have become a new generation’s Uday and Qusay and are implementing a reign of terror.

It is doubtful that the Kurdistan Democratic Party (KDP) and the Patriotic Union of Kurdistan (PUK) will now even form a joint administration for the Kurdistan Regional Government. Kurdish journalist Renwar Najm has highlighted some astounding developments. Regional Vice President Sheikh Jaafar Sheikh Mustafa, for example, had declared the relationship between the two parties to be at its “worst since the civil war” of 1994-1997 when intra-Kurdish fighting killed more than 3,000. In recent days, an armed group answering to Azhi Amin, a former member of an Al Qaeda affiliate who now works for Masrour and Waysi, surrounded the house of deputy prime minister and PUK member Qubad Talabani. Qubad has long done Masrour’s bidding, but Masoud’s eldest son no longer wants to share power outside his immediate family let alone tolerate the illusion of plurality.

What occurs now in Iraqi Kurdistan with regard to American funding of the Peshmerga has a parallel to what occurred in Somalia between 2018 and 2021. At the time, U.S. Ambassador Donald Yamamoto lavishly coordinated the funding of Somalia’s armed forces in the name of fighting the Al Qaeda-affiliated Al-Shabab. Then-Somali President Mohamed Farmajo, however, diverted the funding and used the armed forces as a personal militia to attack his rivals rather than fight terrorists.

Lobbyists may have assured Congress and the State Department that money meant security. Still, the opposite was true: The more money given to corrupt leadership, the worse the security situation became. Only with Farmajo’s ouster did the Somali armed forces direct themselves to their core purpose and fight al-Shabab.

It is now time for some tough love on the Peshmerga. Congress if not the White House should remind Masrour and Waysi that American assistance to the tune of more than a quarter-billion dollars is no entitlement. Rather than advance the fight against the Islamic State, such funding today greases instability and is a death blow to Kurds’ hope for democracy. It is time to stop funding the Peshmerga.

In this article:Iraq, Middle East, Peshmerga