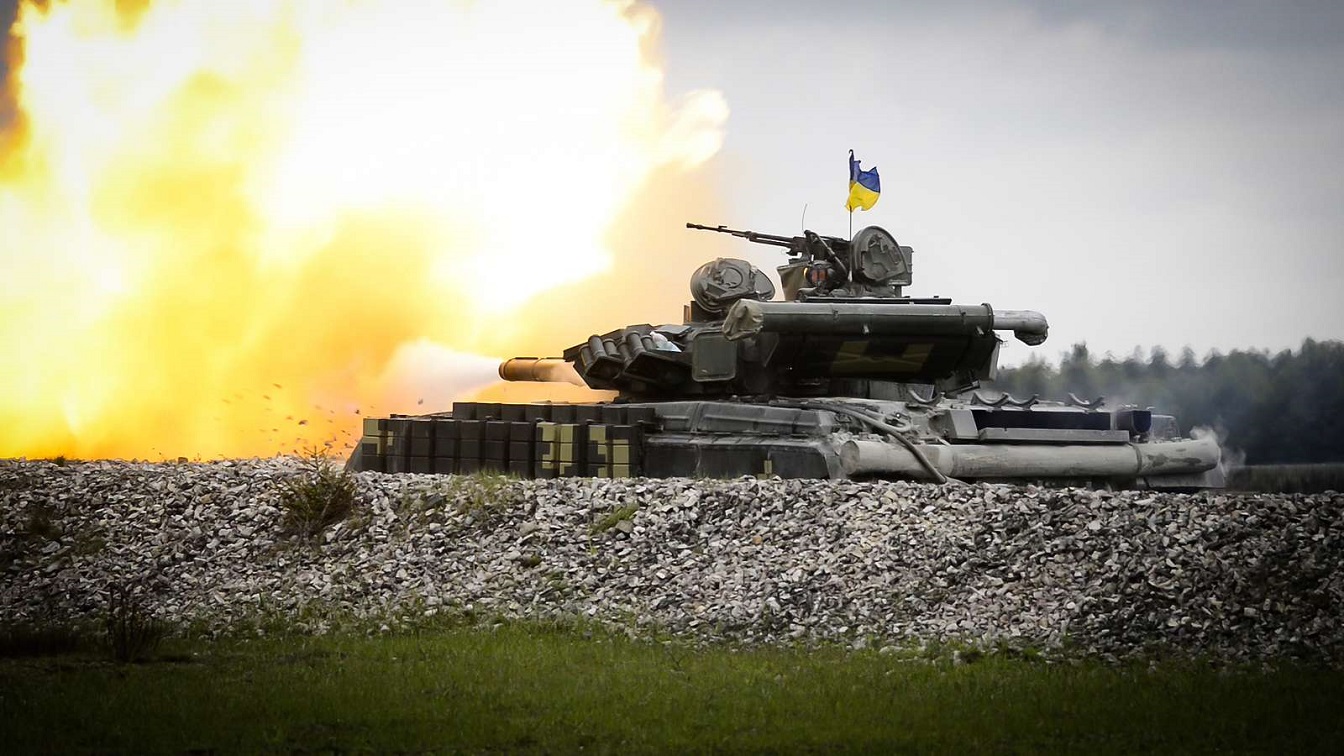 A team of IAEA experts and officials at the plant confirmed that it lost power at 3:30 pm local time, meaning it was entirely disconnected from the national grid. The news came following reports of “widespread military action” targeting Ukraine’s national energy infrastructure.

A fresh round of missile strikes in Ukraine meant that the plant was taken offline, prompting 20 diesel generators on the site to begin operating automatically.

The news comes just days after Rosatom, the Russian state-run atomic energy agency, warned that the Zaporizhzhia plant was at risk of experiencing a nuclear accident following strikes that occurred over the weekend. Both Kyiv and Moscow denied responsibility for the strikes which caused significant damage to buildings and safety equipment on the facility.

In a statement over the weekend, the IAEA said that roughly a dozen blasts occurred on the site as a result of shelling, causing some site buildings, systems, and equipment to become seriously damaged.

IAEA director-general Rafael Grossi called on whichever party is responsible for the attacks to “stop immediately” and warned that fighting on the site was like “playing with fire.”

Grossi also called for an agreement between the two sides to establish a nuclear safety and security zone around the plant, and insisted that he would not give up until it has “become a reality.”

Photographs and video footage of the damage caused on the site were shared on social media in recent days, showing burst pipes and leaks, walls completely destroyed, and massive craters in the ceiling of a building on the plant’s grounds.

Video footage also showed explosions on the facility’S GROUNDS, with recordings made through panels of broken glass. Smoke can also be seen billowing out of the roof of one of the buildings on the site as missiles land in the distance.

In this article:Nuclear, Putin, Russia, Ukraine, War in Ukraine, Zaporizhzhia