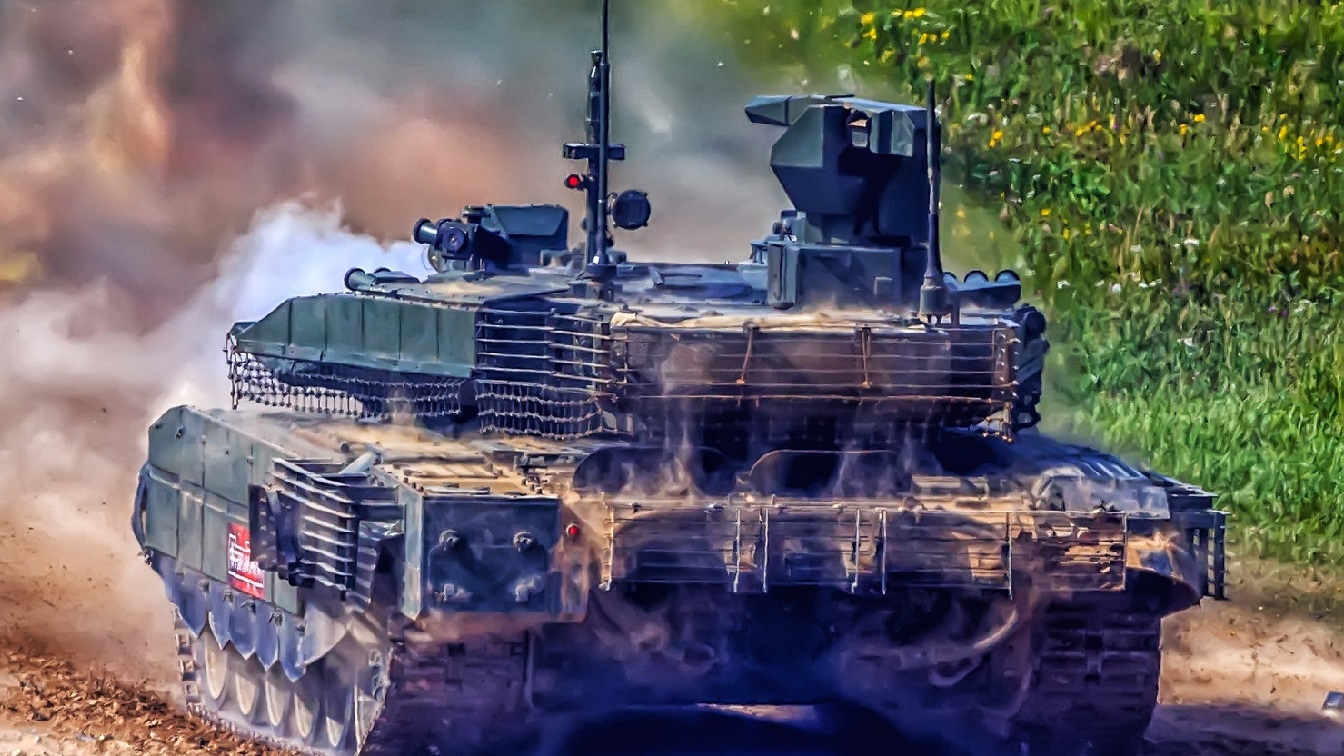 The war in Ukraine goes on as the winter approaches. On day 269 of the conflict, the Russian military is still very much on the defensive while the Ukrainian forces are pushing forward in the east.

The Ugliness of War in Ukraine

In a rather ironic move—considering the rampant war crimes committed by Russian forces all over Ukraine—the Kremlin has opened a war crimes investigation on the Ukrainian military and is trying to identify the Ukrainian troops who were there.

The Economics of the War

Following the Russian invasion of Ukraine, the United States led a coalition of more than 37 countries in imposing heavy sanctions and export controls on Russia. The West has frozen approximately $300 billion of Russian assets because of the war.

The effects of the sanctions have varied, but the Russian defense and aerospace industry has been hit the hardest. Also, the Russian Ministry of Defense has also been forced to source money through unconventional means, such as debt issuance.

On Wednesday, the Russian government conducted the most significant debt issuance on a single day in its history, raising approximately $13.6 billion. Debt issuance has been a key mechanism to keep up with defense spending and the war in Ukraine. Indeed, Moscow has had to alter its defense spending for 2023, declaring a defense budget of about $84 billion, which is a 40 percent increase from what had been planned for next year before the war.

“Debt issuance is expensive during periods of uncertainty. The size of this auction highly likely indicates the Russian Ministry of Finance perceives current conditions as relatively favourable but is anticipating an increasingly uncertain fiscal environment over the next year,” the British Military Intelligence assessed in its latest estimate of the war.