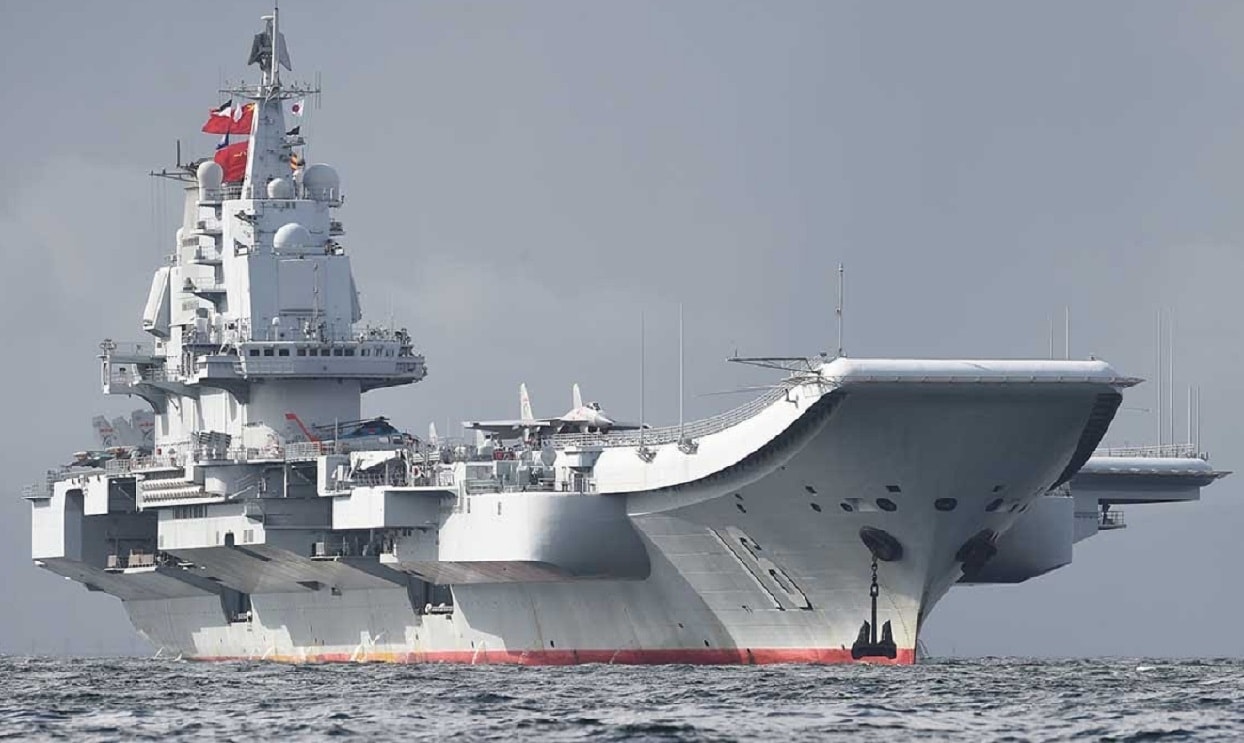 The People’s Republic of China (PRC) has made a number of stances crystal clear – first, it sees Taiwan as a breakaway province that will be returned to mainland control, and by force if necessary, and second, it wants no other nation to transit the neutral waters of the Taiwan Strait, which it also sees as it as internal territorial waters.

The Chinese government has stated it has the right to deny any foreign vessel from sailing in the waterway.

A number of United States Navy vessels have transited the strait in recent years, much to the chagrin of Beijing.

However, it may not just be Washington that deploys vessels to the region in an effort to support the freedom of navigation and lawful use of the seas.

This week, Canadian Foreign Minister Mélanie Joly said that Ottawa will be sailing more naval vessels through the Taiwan Strait, in an effort to make it clear that the strait is an international waterway. In October 2021, the Canadian frigate HMCS Winnipeg sailed through the waters – and this week, Canada recently released its Indo-Pacific Strategy, which categorized China as an “increasingly disruptive” power.

“We need to make sure that the question of the Taiwan Strait is clear and that it remains an international strait,” said Joly on Monday to attendees at a NATO foreign ministers meeting in Bucharest, Romania.

“We will continue to enforce the international rules-based order when it comes to the Taiwan Strait,” she added, signaling that Ottawa would be aligning itself more closely with U.S. grand strategy in the region, even as other NATO members appeared unwilling to risk the scorn of Beijing. “And that’s why also we had a frigate going through the Taiwan Strait this summer, along with the Americans, [and] we’re looking to have more frigates going through it.”

Earlier this year, Chinese officials told the United States that the Xi Jinping government does not recognize the straits as international waters, a point Beijing made again following Joly’s statements.

“We have made it clear on multiple occasions that China has sovereignty, sovereign rights and jurisdiction in the Taiwan Strait,” China’s foreign ministry spokesperson Mao Ning told a regular briefing on Monday.

“China always respects the navigational rights that countries are entitled to in accordance with international law. However, we firmly reject any country’s provocation and threat against China’s sovereignty and security in the name of freedom of navigation,” added Mao.

Freedom of Navigation in Taiwan Strait

The Taiwan Strait is approximately 80 miles wide at its narrowest point. The U.N. Convention on the Law of the Sea, which China has ratified, but the U.S. hasn’t, grants coastal states a 12-nautical mile territorial sea, the use of which by foreign vessels is at the state’s discretion.

As Newsweek reported, beyond that zone vessels have a right to navigate the “high seas,” commonly called international waters, including through straits. The issue would be more complicated if Taiwan were recognized as part of Chinese territory – but Washington and Ottawa have only acknowledged not recognized Beijing’s claim over the self-ruling island.

When U.S. Navy warships transit the passage, the vessels emphasize their use of “a corridor in the strait that is beyond the territorial sea of any coastal state.”

It was on Sept. 20 that the U.S. Navy’s Arleigh Burke-class guided-missile destroyer the USS Higgins (DDG 76) was joined by the Royal Canadian Navy Halifax-class frigate HMCS Vancouver (FFH 331). According to the U.S. Navy’s Seventh Fleet, the vessels “conducted a routine Taiwan Strait transit” that day “through waters where high seas freedoms of navigation and over flight apply in accordance with international law.”